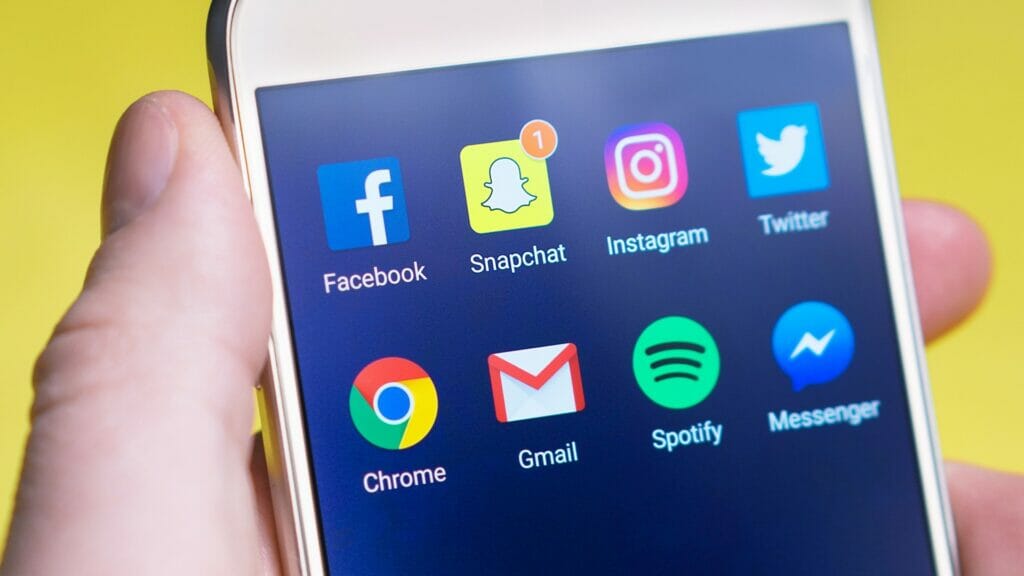 2022 was a pretty perilous year for social media. Everyone flocked to BeReal, Elon Musk took over Twitter, and Mark Zuckerberg laid off 11,000 people and lost billions of dollars. Most of all, 2022 became the year when literally every platform copied another. Instagram has its ‘reels’ feature and YouTube has ‘YouTube shorts’, both of which copy TikTok. TikTok released TikTok Now which copied the format of BeReal. With all social media platforms beginning to look the same, some people are wondering whether 2022 was the beginning of the end for social media.

Companies are always watching their competitors to see what works and is popular, and app developers are no different. Nearly all social media platforms have copied TikTok to rival its position as the most downloaded app in the world. Instagram introduced its ‘Reels’ feature in 2019, which reproduced the short-form content popular on TikTok. YouTube then copied Instagram Reels by releasing YouTube Shorts in 2020. When BeReal rose to popularity this year, other platforms were quick to copy its unique format. TikTok released an entire standalone app called TikTok Now, which gives you a notification at a certain time in the day to post something spontaneous. It isn’t just TikTok either: Instagram is developing its ‘Glimpse’ and ‘Roll Call’ features, both are blatantly copying BeReal’s format.

Although the trend of copying other apps went into overdrive in the past few years, it’s been happening for much longer. A messaging feature was popularised by Facebook in 2008 and was adopted by many social media apps in subsequent years. Instagram copied Snapchat’s ‘Stories’ feature in 2016 and set the trend for every other platform to introduce a ‘Stories’ feature. Similarly, after YouTube introduced a live-streaming feature in 2011, Instagram and Facebook also created live-streaming features.

Social media apps have all blurred into one, as they lack any unique features

The rampant copycatting on social media has led to platforms all looking suspiciously similar and having no unique features. It’s difficult to know what any given platform is for when they all do the same thing. All of them have a news feed, ‘stories’, private messaging, short-form video content, and a live broadcasting feature. The growing homogeny of social media also encompasses design choices. Every Stories replicant uses the little circles and every TikTok copycat uses the ‘swipe up to scroll’ format. For companies, reproducing the same features as popular apps is an attempt to get more engagement. If people spend their time on TikTok, those are considered precious hours taken away from Instagram or Snapchat, meaning less revenue from advertisers. But replicating a competitor’s unique selling point doesn’t necessarily mean replicating its success.

Rather than making these apps successful, copying has led people to wonder how much longer social media will last if it is all becoming the same. After all, what’s the point of using Instagram, BeReal and TikTok if it all looks the same and has the same users? Once every app has the same features, its value diminishes, and the novelty wears off. Consequently, it loses current users and its number of downloads will begin to fall.