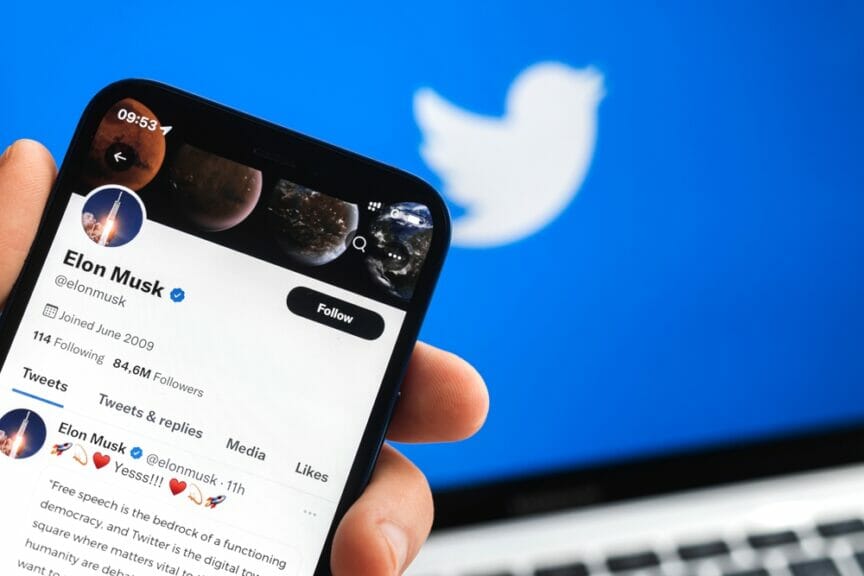 Since taking over as the owner of Twitter, tech billionaire Elon Musk has brought a series of unpredictable and resounding changes to the popular social media platform.

By the Friday of his first week as Twitter owner, Musk laid off nearly half his workforce, according to some estimates. Musk allegedly terminated their employment with little notice, shutting down their computer and work system access.

Many of the layoffs from Friday include team members who worked with the algorithmic ethics, curation, machine learning, and moderation staff.

Now, he is discussing putting the entire social media site behind a paywall.

Musk defended the massive layoffs on Twitter late Friday evening: He tweeted “unfortunately there is no choice when the company is losing over $4m/day.”  The company is experiencing a “massive drop in revenue” as brands that previously advertised on Twitter withdraw from their contracts by the dozens.

Among the brands are Audi, Volkswagen, Pfizer, General Motors, and General Mills. Twitter earns 90% of its revenue from advertising.

Many of these brands were responding to concerns that Musk’s transition into Twitter ownership would mean the site would lose current misinformation and security protections.

Musk previously promised to loosen Twitter’s content moderation policies and emphasize freedom of speech. This would involve permitting accounts that were previously banned for violent, racist, or otherwise dangerous content to return to the platform.

Musk blamed “activist groups” for Twitter’s recent revenue drop, accusing them of “trying to destroy free speech in America.” He then threatened to make public the advertisers that paused their advertising monies, declaring “a thermonuclear name & shame is exactly what will happen if this continues.”

One of Musk’s major plans for the platform included monetizing the famous blue check verification symbol. Previously worn by verified accounts of public interest, Musk will now charge users $8 per month for the blue badge.

Bruce Daisley, former UK vice president of Twitter for Europe, the Middle East, and Africa, spoke out about his devastation regarding the company’s recent changes. Daisley thinks Musk “doesn’t know what he’s doing” and is “making everyone alarmed.”

Speaking with The News Agent podcast this weekend, Daisley said, “I think Elon thought he was going to come in and solve everything, and very quickly he’s going to work out that it’s far more complicated. It’s pretty evident from every public action that he’s taken with this whole acquisition: he doesn’t know what he’s doing.”

Yoel Roth also tweeted an update for Twitter users regarding the health of content moderation tools. Emphasizing the importance of content moderation with the upcoming U.S. election, Roth reassured users that “our efforts on election integrity––including harmful misinformation that can suppress the vote and combatting state-backed information operations––remains a top priority.”

Interested in reading more about the future of social media? Click here to read about Meta’s recent decrease in revenue.