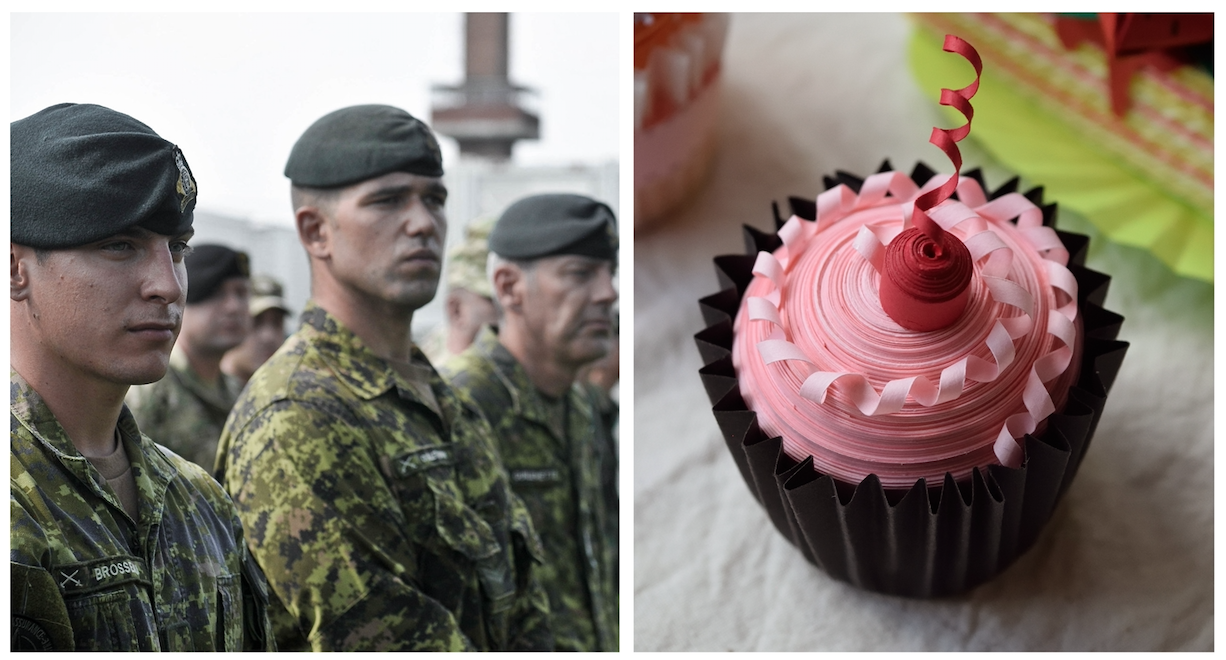 A Canadian soldier who allegedly served weed-laced cupcakes to colleagues without their consent is facing 18 charges.

Bombardier Chelsea Cogswell allegedly prepared and distributed drug-infused cupcakes to her artillery unit, who were unaware of the cupcakes’ contents and continued on with a live-fire exercise.

Cogswell was reportedly working in the canteen at the army’s Combat Training Centre at CFB Gagetown in New Brunswick, Canada in July 2018, according to court documents.

She is accused of feeding the cannabis cupcakes to her unit during a combat training scenario with the Royal Canadian Artillery School. Her colleagues unknowingly ate the cupcakes and all but one are said to have felt symptoms including dehydration, overheating, fatigue, confusion, dry mouth, and paranoia, the court documents said.

According to a military judge’s summary of the charges, the incident meant that ‘several affected members were allegedly unable to properly execute safe weapons and explosive handling drills’.

The army gunner is now facing 18 charges, which included eight counts of administering a noxious substance, nine counts of neglect to the prejudice of good order and discipline, as well as one count of behaving in a disgraceful manner.

Those affected by the drugs were seen by a medical technician, and military police were called to the facility that afternoon, the document said.

Cogswell could face a maximum sentence of two years imprisonment or lesser punishment if she is found guilty at her court hearing in August, the Canadian Department of National Defense told Newsweek.

In this article:cannabis, News, soldier