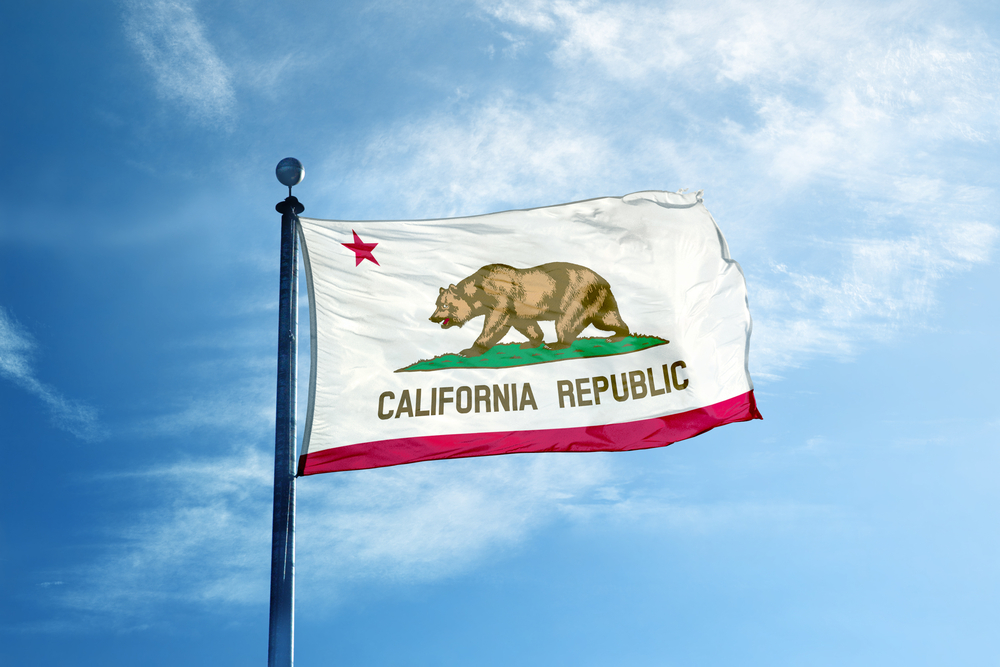 The Golden State is potentially getting a bit of a makeover. Who is ready for the 51st state of New California?

You may soon find yourself having to explain which California you are referring to as activists have recently sought to split the state in two. Supporters of the campaign have dubbed their proposed new state “New California”. A “declaration of independence” was even created on January 15, 2018.

Separatists have identified several reasons behind the split including the lawlessness and un-governability that has plagued California. These complaints come on the heels of the raging forest fires, mudslides, child abuse scandals, and falling employment rates that have recently rocked the state. New California would supposedly offer positive changes by way of state management, taxation, citizen health, and more.

Following the state splitting, New CA would comprise mostly rural areas (blue) and a population of 25 million people. The original Cali would be left with the areas along the coast (blue) and 15 million citizens. The new state would also reportedly be Republican…an enormous change for the longtime die-hard Democratic state.

“Well, it’s been ungovernable for a long time. High taxes, education, you name it, and we’re rated around 48th or 50th from a business and climate standpoint in California.”

The process of creating a new state is complex and very lengthy, but it’s entirely possible. Establishment is also entirely within US citizens’ rights and some Californians are eager to exercise theirs.

Republicans want a New California because they can’t win in regular California. Stay woke. New California doesn’t need to be a thing. Republicans literally want to divide the state JUST to cut down California’s electoral influence so they can win NOT for the good of the people!

According to supporters, the “state splitting process begins when a state’s legislature first votes to split the state. Once the measure in the form of a resolution passes both the CA Assembly and Senate, it is submitted to Congress.” Lest we all forget that West Virginia was formed in much the same way when it split from its eastern half in 1863.

Legislature will not be prepared for another 10 months so the whole movement is a bit of a waiting game. The California government probably has bigger issues on its hands than a group of people who want to split the state in this day in age. Even if you’re not in CA, you’ve got some time to sleep on the proposal and figure out how you feel about this one.

But to the separatists: perhaps just move states if regular old Cali isn’t doing it for you?

As someone who lives in California and would be included in this “New California” movement I just want to say…What the fuck is this and who is the fuck that thought of it? ?

To find out more about New California and stay on top of updates, check out the movement’s website and Facebook page.

Here’s a bit of Cali positivity for your day.

In this article:California, Featured, News, split, us, USA, world