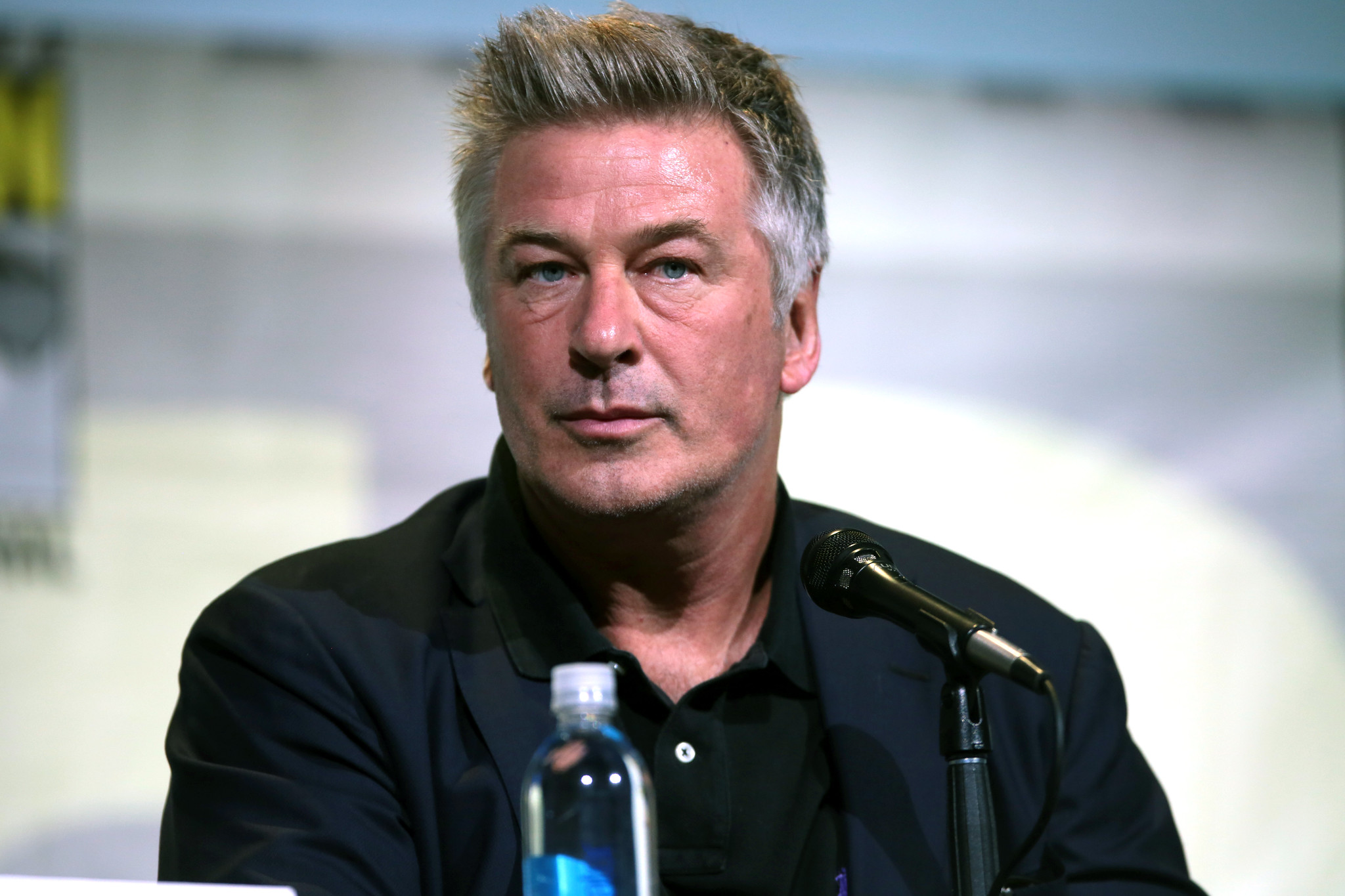 63-year-old actor Alec Baldwin has been in the Hollywood scene for many years and is a familiar face from many hit blockbusters including The Boss Baby, The Cat in the Hat, Mission Impossible, and of course his voice acting in Madagascar.

In October 2021, Baldwin was on set filming for the upcoming Western movie Rust, featuring and co-directed by Baldwin himself. The plot sees its main character, an outlaw named Harland Rust, on the run with his estranged grandson.

During filming, an accidental shooting resulted in the death of cinematographer Halyna Hutchins. Baldwin fired the Colt 45 gun that killed Hutchins by a bullet wound to the chest.

Hutchins was a Ukrainian cinematographer and had worked on more than 30 films throughout her career, and passed away from the incident at the age of just 42.

Was it Alec’s fault?

Inquiries have been taking place to investigate Hutchins’ death and who can be held accountable.

Baldwin has been named a defendant in in multiple civil lawsuits, one of which being instigated by Halyna Hutchins’ husband, Matt Hutchins who believes that Alec should be held responsible.

Mr Hutchins has filed for a wrongful death lawsuit against Mr Baldwin, blaming both him and the poor standard of safety measures on set more widely. Baldwin however, has not taken responsibility for the death and defended the safety measures as well as maintaining that he did not actually pull the trigger.

Baldwin fired the fatal shot, unaware that the gun was loaded. Investigators are looking into how the prop came to be loaded and how this fact was missed by several people working on the film set.
Last week, the film was hit with the maximum possible fine of $137,000 by state safety officials in New Mexico due to the negligence onset resulting in the accidental shooting.

New Mexico’s state Occupational Health and Safety Bureau outlined that the producers of Rust violated safety procedures and demonstrated ‘indifference’ regarding these practices.

The report also highlighted that the few staff responsible for maintaining health and safety such as armorer Hannah Gutierrez Reed were not provided the opportunity to do so. Reed was not even in the building when the accident took place, meaning she was unable to effectively review the prop and approve its safe use before the incident.

Reed has filed her own case against the ammunition supplier, claiming it included live ammunition rather than what they had ordered – props. Gutierrez’s lawyer stated that had Reed been called into the building, the accident could have been avoided.

Had anyone from a production called Hannah in back into the church before the scene to consult with her, this tragedy would have been prevented.”

Co-director Joel Souza was also wounded in the shooting but is recovering well. The Santa Fe Sherriff’s office continues to investigate the incident and currently, nobody has been charged in connection with Halyna’s death.