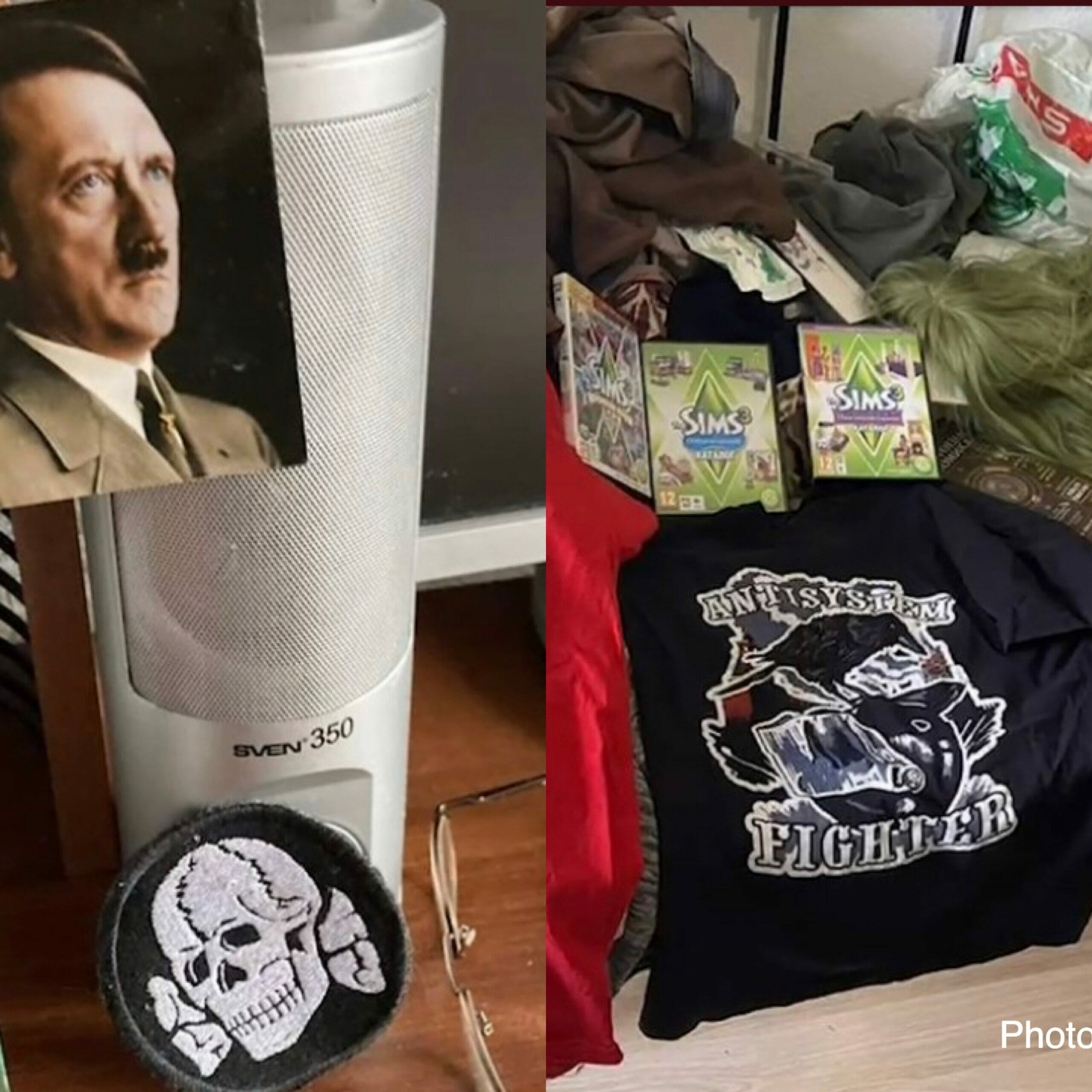 A Ukrainian Neo-Nazi Plot has been accused by Russian security services to be a plot to assassinate a pro-Kremlin journalist.

It is to be believed that there was confusion amongst the agents planting the false evidence between SIM cards and the Sims video games.

Vladimir Putin, the Russian President, had this to say on Monday:

‘This morning, the Federal Security Service (FSB) stopped the activities of a terrorist grouping that planned to attack and kill one famous Russian tv journalist.’

Six people have been arrested in connection to the accused plot to assassinate Vladimir Solovyov, a pro-Kremlin tv journalist according to the Investigative Committee of Russia.

Images were released that have been said to be a part of the findings of the Neo-Nazi raid which included photos of Adolf Hitler and the SS “Totenopk” patch. There were also fake Ukrainian passports, drugs, and Sims 3 video games.

The strange details have been rumored to be a mistake made by agents planting evidence who were supposed to plant 3 mobile phone SIM cards.

‘Who knew they were into The Sims 3?’

‘I genuinely believe this is a dumb FSB officer being told to get 3 SIMs.’

There were claims made on Monday on Russian state television that said that President Volodymyr Zelensnkyy was once told on a Russian television audition that he was not talented enough.

Putin’s reasoning for war to “deNazify” Ukraine, had stemmed from the Russian propaganda of Neo-Nazis.

Check out how Russian officials entice people to get the COVID vaccine with ice cream.