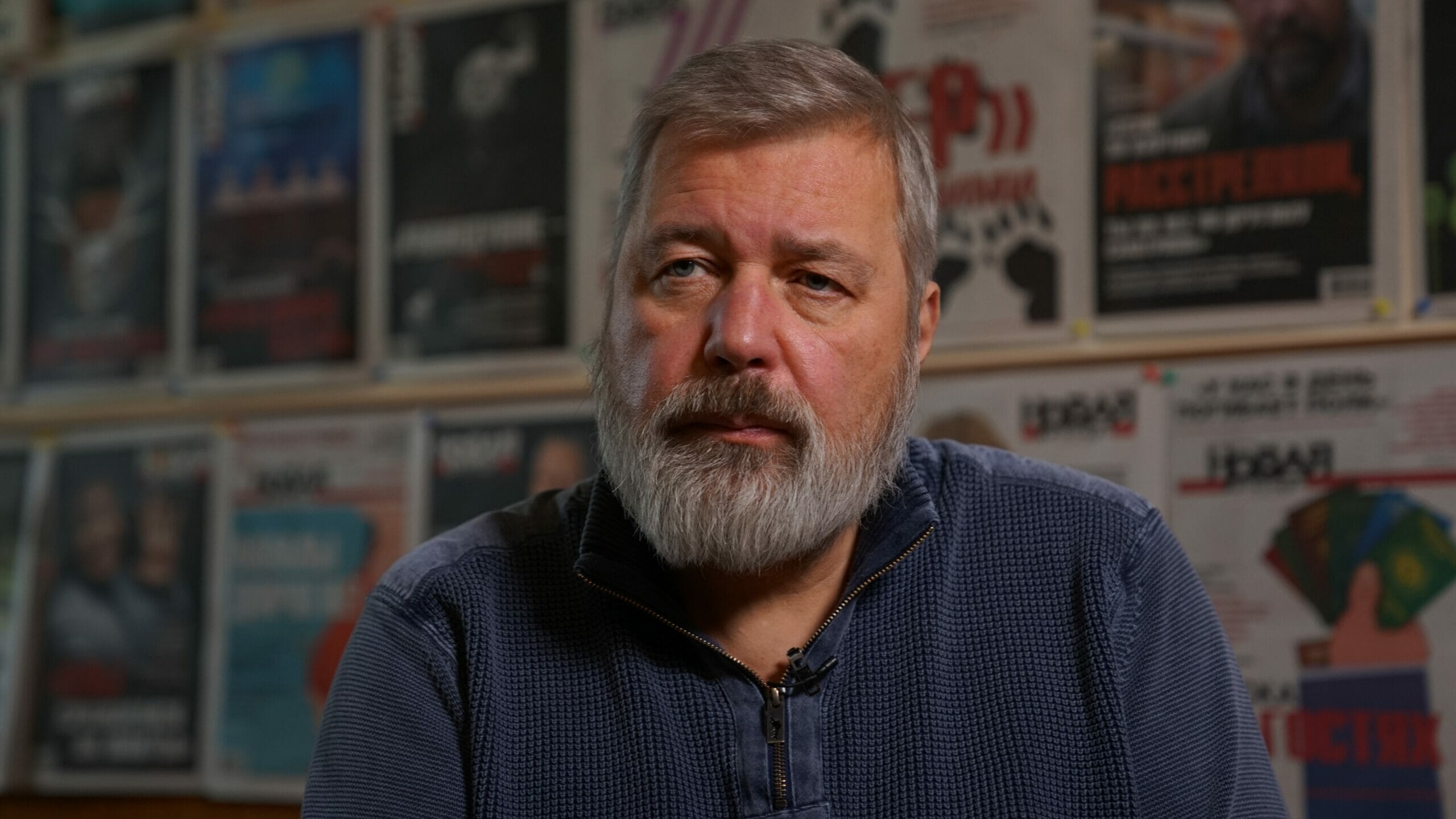 Dmitry Muratov co-won the Nobel Peace Prize in 2021 for his work in safeguarding the freedom of expression in Russia, being editor-in-chief of the Russian newspaper, Noyava Gazeta.

Muratov won the Noble Peace Prize Medal in the 2021 Nobel Prize Awards and has recently published an article on Noyava Gazeta urging Russia to stop their invasion of Ukraine and proclaiming that he will be auctioning his medal to raise funds for Ukrainian refugees.

In the article, Muratov urged Russia to “stop shooting” as the number of Ukrainian refugees keeps growing, now estimated to be about 3.5 million only after 26 days since the Russian invasion.

He says, “What needs to be done immediately: stop shooting; to exchange prisoners; return the bodies of the dead; provide humanitarian corridors and assistance; provide refugees.”

Muratov earned this prize in 2021 alongside Filipino journalist Maria Ressa due to “their efforts to safeguard freedom of expression, which is a precondition for democracy and lasting peace.”

Muratov had co-founded Novaya Gazeta after the demise of the Soviet Union. It is known for its independent reporting, criticizing the Russian government on its reputation of corruption, reporting on electoral fraud and human rights violations. The Gazeta mustered a very important reputation for its outspokenness in Russia. Six journalists that worked for the Gazeta have been murdered since 2000 for their work and their coverage of Russia’s invasion of Chechnya and the Caucasus.

At the moment, Ukraine faces the wrath of Putin’s nation. The violent invasion has seen Ukraine suffer hospitals being shelled, as well as civilian centres. Mariupol, a city in Eastern Ukraine, has been hit most severely. Reportedly 2,400 people have died in Mariupol, and thousands are still there, trapped without food, water, or medical supplies.

Read here How to Help Ukraine Amid Russian Attacks.

In this article:News, russia, Ukraine