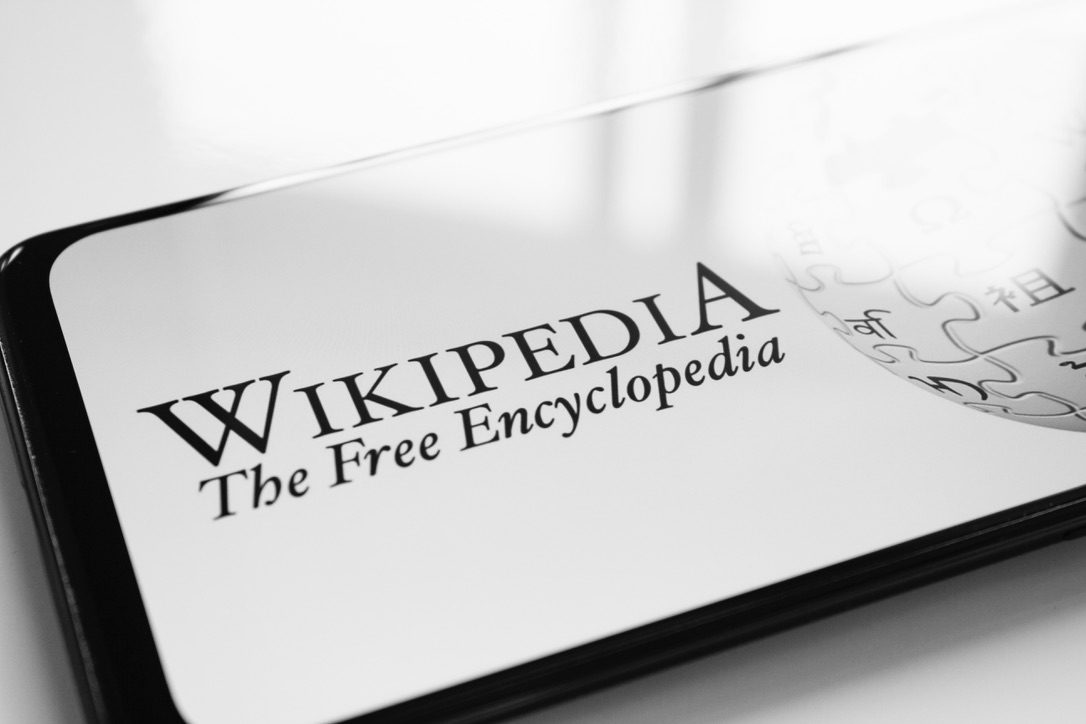 Russia’s government has threatened Wikipedia with an approximate $50,000 fine for articles reporting on Russia’s invasion of Ukraine.

Last Thursday, Russia’s communications regulator Roskomnadzor announced it notified Wikipedia to remove a page titled “Russia’s Invasion in Ukraine (2022).” The page in question cites data by the United Nations as well as injuries and fatalities experienced by both Russians and Ukrainians during the invasion.

Roskomnadzor described the information as “unreliable” and “illegal,” and accused Wikipedia of intentionally misinforming Russian users.

The group threatened Wikipedia with a fine of 4 million rubles, or about £36,900/$48,300, for failing to remove the section on its Russian version of the site. Russia’s threats also demanded that words such as war, aggression, and invasion be removed from the section.

The recent announcement followed after Roskomnadzor sent two separate warnings on March 1st and 31st to the Wikimedia Foundation, which owns and operates Wikipedia.

Following the first takedown notice, The Wikimedia Foundation released a statement arguing the demand “threatened censorship.” In their release, the foundation also added that denying people access to reliable information at a time of crisis could force “life-altering consequences.”

“Wikipedia is an important source of reliable, factual information in this crisis. In recognition of this important role, we will not back down in the face of efforts to censor and intimidate members of our movement. We stand by our mission to deliver free knowledge to the world.”

As of March 3rd, Wikipedia’s English-language version of the page had been viewed more than 11 million times, and articles about the war had been created in more than 99 languages.

Wikipedia sources and shares its information with help from volunteers. Last month, The Wikimedia Foundation announced Ukrainian volunteers were continuing to make additions and edits to the encyclopedia even as the war in their country unfolded.

“The Wikimedia Foundation supports everyone’s fundamental right to access free, open, and verifiable information; this escalation does not change our commitment,” said a spokesperson to NPR.

According to the website’s spokesperson, Wikipedia continues to improve, verify and fact-check its website’s content with “an ever-growing number of Wikipedia volunteer editors.”

Wikipedia isn’t the only information platform facing threats from Russia. Likewise, Roskomnadzor threatened Google with a potential fine of 8 million rubles, or more than $93,000, for not removing YouTube videos on the war.

A Russian court also banned Meta’s Facebook and Instagram for “carrying out extremist activities,” i.e. loosening its policies on hate speech directed at Vladimir Putin and Russian soldiers regarding the country’s war in Ukraine. Meta later clarified that its lax restrictions only applied to posts made inside Ukraine.

Russia has begun to tighten down on domestic information critiquing or reporting on the ongoing conflict in Ukraine. Intentionally spreading what Russia deems “fake news” about its military could be punished with 15 years in prison.

Following this new law, many independent news outlets have been forced to close down or, in the case of some like the Moscow Times, flee the country. Since several international news organizations have departed Russia.

The US State Department condemned Moscow’s efforts to keep Russians from knowing the truth about the invasion of Ukraine.