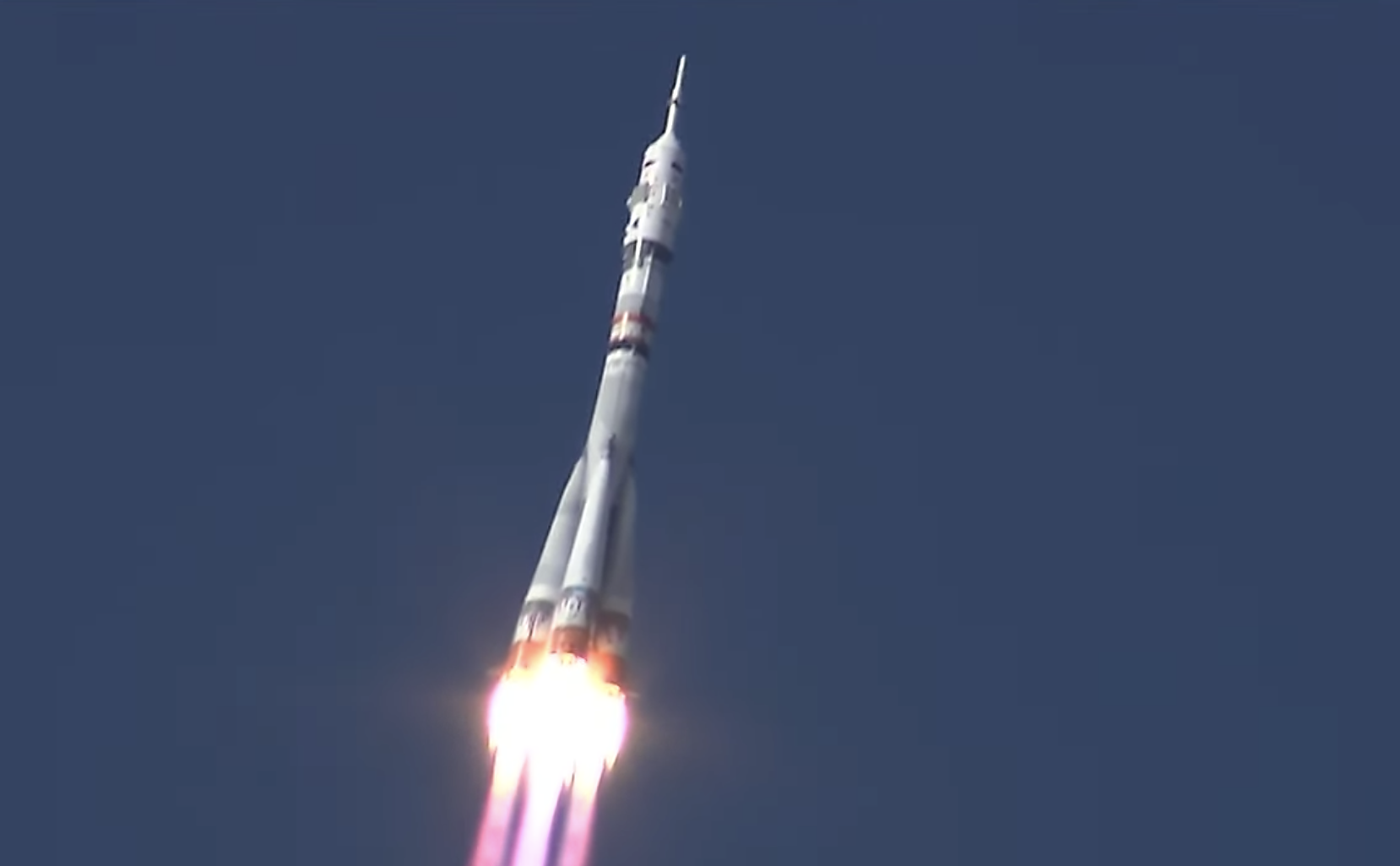 Russian actor Yulia Peresild and director Klim Shipenko have officially made it to the International Space Station (ISS) in a bid to shoot humanity’s first ever film in space. Much about the film’s plot and budget is still unknown.

The Official Roscosmos Twitter account welcomed the arrival of the film crew aboard the Soyuz MS-19, making a total of 10 crewmates aboard the ISS. The film crew only has 12 days aboard the craft to shoot the footage they need.

The decision to shoot aboard the ISS was not met without controversy. Renowned cosmonaut Mikhail Kornienko criticised the decision:

“The ISS is no place for performers, all sorts of clowns or tourists. It’s a huge space lab and you shouldn’t get in the way of professional work.”

This project came a year after Tom Cruise and SpaceX announced their own plans to shoot an interstellar blockbuster. Despite revealing their intentions prior to the Russian-funded Channel One TV, it appears Musk and Cruise have been beaten to the punch.

“We need popular media to inspire a new generation of engineers and scientists to make @NASA’s ambitious plans a reality.”

What do we know about the Russian project?

So far, we know that the film will follow Peresild’s character as a cardiac surgeon trying to to save the life of a cosmonaut on board the ISS. Space travel veteran Anton Shkaplerov will reportedly feature amongst two other cosmonauts.