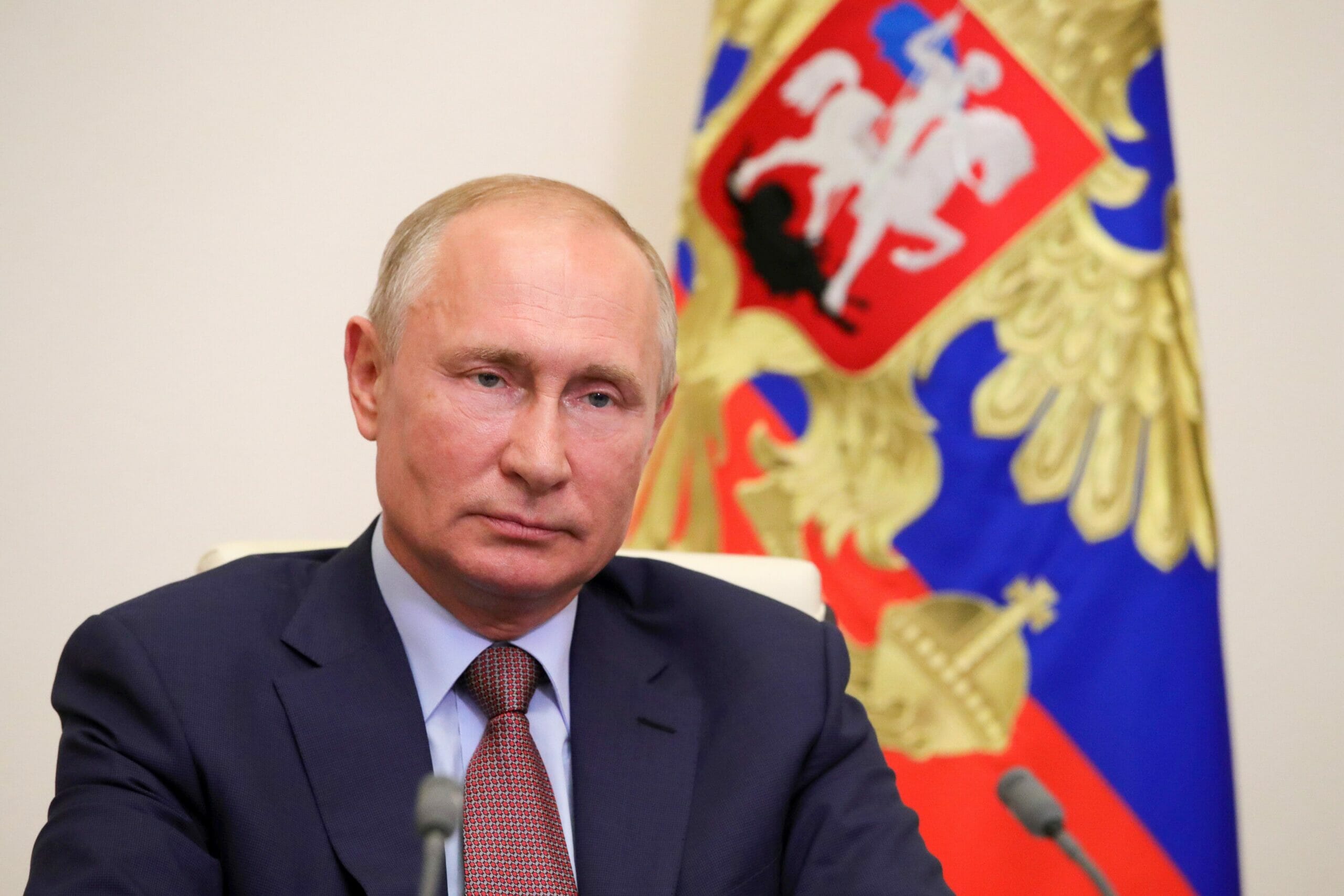 Having finally broken his silence, Putin takes to the public to address his concerns on the way the US is trying to negotiate the situation between Ukraine and Russia.

It seems to me that the United States is not so much concerned about the security of Ukraine…but its main task is to contain Russia’s development. In this sense Ukraine itself is just a tool to reach this goal.

Tensions in Eastern Europe between Ukraine and Russia have been rising speedily over the past few months as Putin is attempting to secure Ukraine’s energy sources for itself. However, Ukraine’s vulnerable position has called to attention many of the nations in the West, including the UK and the US. The US has formerly accused Russia about initating an invasion of Ukraine, claiming 100,000 Russian troops were gathered at Ukraine’s border as intimidation. Putin denied this fervently, but little diplomacy managed to ease the tensions amassed so far. The polarizing effect of this confusion has augmented the tension in regards to Russia’s foreign policy, and rumours of a new war breaking out have started surfacing.

However, in a press conference, the Russian president called out the US and President Biden, along with their allies, for actually manipulating the situation with Ukraine for their own advantage, instead of actually caring about the development and safety of the nation.

Putin claims that instigating talks about a potential war is an excuse to impose greater sanctions on Russia, to stop its development and threat to the Western nations. Putin claimed that his ‘principal concerns’ about the potential that eastern European countries join the NATO military alliance were not being catered to. He added that is Ukraine would be allowed to join NATO’s military alliance, he forsees other Western nations being pulled into a war of attrition against Russia.

Imagine that Ukraine is a NATO member and a military operation (to regain Crimea) begins…What – are we going to fight with NATO? Has anyone thought about this? It seems like they haven’t.”

The Ukrainian president himself, Volodymyr Zelensky, has requested that Western nations stop instigating conversations and rumours about an invasion, because he figures it would “not be a war between Ukraine and Russia – this would be a war in Europe, a full scale one.”

Regardless, the US, the UK and other NATO members have sent military aid and other supplies to Ukraine in the recent months. They are also rumoured to be drafting a new series of sanctions in case of any upcoming invasion. However, the US Secretary of State Anthony Blinken insists that these are only preventative measures, and they hope that they would not need to be used.

In other news, Novak Djokovic is seeking $6 million in reparations from the Australian Government due to the recent COVID Pass clash.

In this article:Featured, News, russia, Ukraine