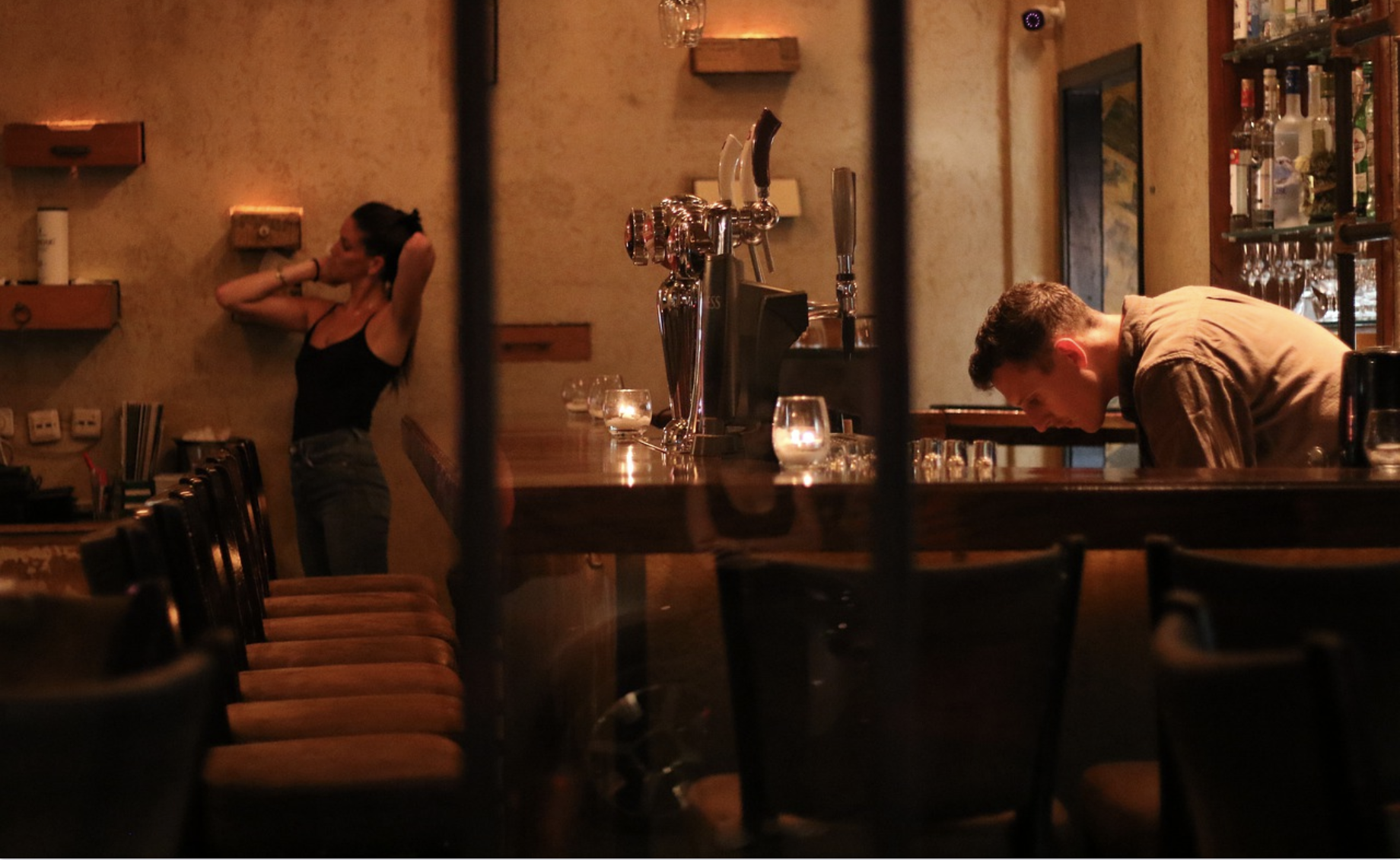 After reports of spiking by injection, a pub is to hold girls-only nights.

There have been disturbing reports emerging of girls being spiked by injection this week. Women have been posting photos and sharing stories of feeling as if they had been spiked, and waking up to find bruises with an injection site in the center.

These worrisome reports have resulted in a country-wide ‘girls-night-in’ campaign with women boycotting clubs up and down the country until they start searching individuals properly, or take measures to protect women against spiking.

A popular pub in Nottingham, the PlayWright, has gone one step further in ensuring women feel safe on a night out by creating a women-only night. According to their manager, the night will be held every Wednesday from six onwards till closing. They plan on showcasing female-only bands on girls-only nights, making the pub more of a ‘club’ atmosphere.

The pub will not have any male staff working either, and no food available because the Chef is a man. The Nottinghamshire pub has told The Wheelhouse how ‘excited’ they are to begin these nights, which start from next week. They said ‘‘I have already spoken to a couple of societies at Nottingham Trent University, and we will actually organize workshops to educate women on what to do in situations that would put them at risk’.

Support from the local community and university has grown in recent days. Nottingham Trent University’s Feminism and Women’s Welfare society have signaled their support for the move, commenting on how ‘worrying’ it has become for girls on a night out, especially due to the recent spikings which have been labeled an ‘epidemic’.

They stated, ‘It makes so many people more worried to go out and have a good time due to the fear of getting spiked,’ adding that the group would be working with the pub to ‘work towards having more safe spaces for women’. The society added that it was ‘one massive step in working towards stopping spikings and having women feel safe’.