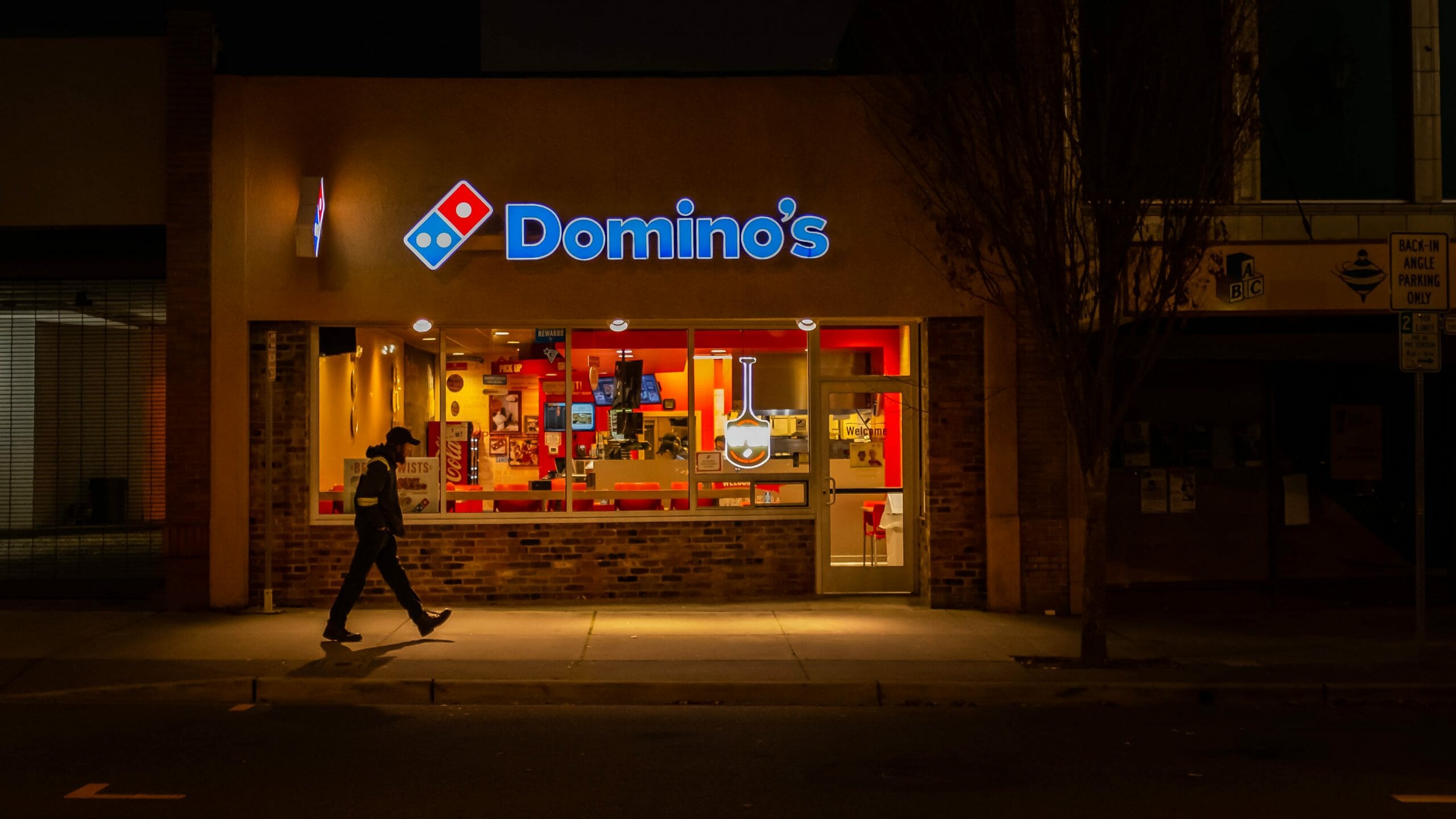 A photograph taken of two Domino’s workers in the US has recently gone viral, as people are calling for essential workers to be paid higher wages.

In the picture, two Domino’s staff members are shown to be clearly exhausted as they work through the snow storm affecting much of the US. The photo was taken in San Antonio, Texas, where the storm has brought the coldest temperatures not seen by the state for decades.

Many states have had their food delivery services disrupted by the icy weather, with workers unable to attend their jobs and places forced to close.

This Dominos in San Antonio. Working during this crisis. They had a weekend worth of food and it was gone within 4 hours. This team helped those that needed help. These are the essential workers that need recognition. They were the only pizza place open. Every pizza place was closed but dominos stayed open to help those in need.

After the image was sent to News4 San Antonio, reporter Emily Baucum shared it on Twitter, where it received an immediate response – of both outrage and sympathy. One user replied:

I used to work at Domino’s. Peak hours I would slap out over 200 pizzas an hour. I’d go home with flour in my belly button. I work in health care now and the first thing I do when looking at applications is see if they have food service experience. They can hustle.

Others called for the workers to receive a higher minimum wage and improved working conditions, with someone suggesting that they receive a “$15 dollar minimum wage” because no one “works as hard as fast-food workers do.”

For more news about the mass fast-food corporation that treats their workers badly, click here.