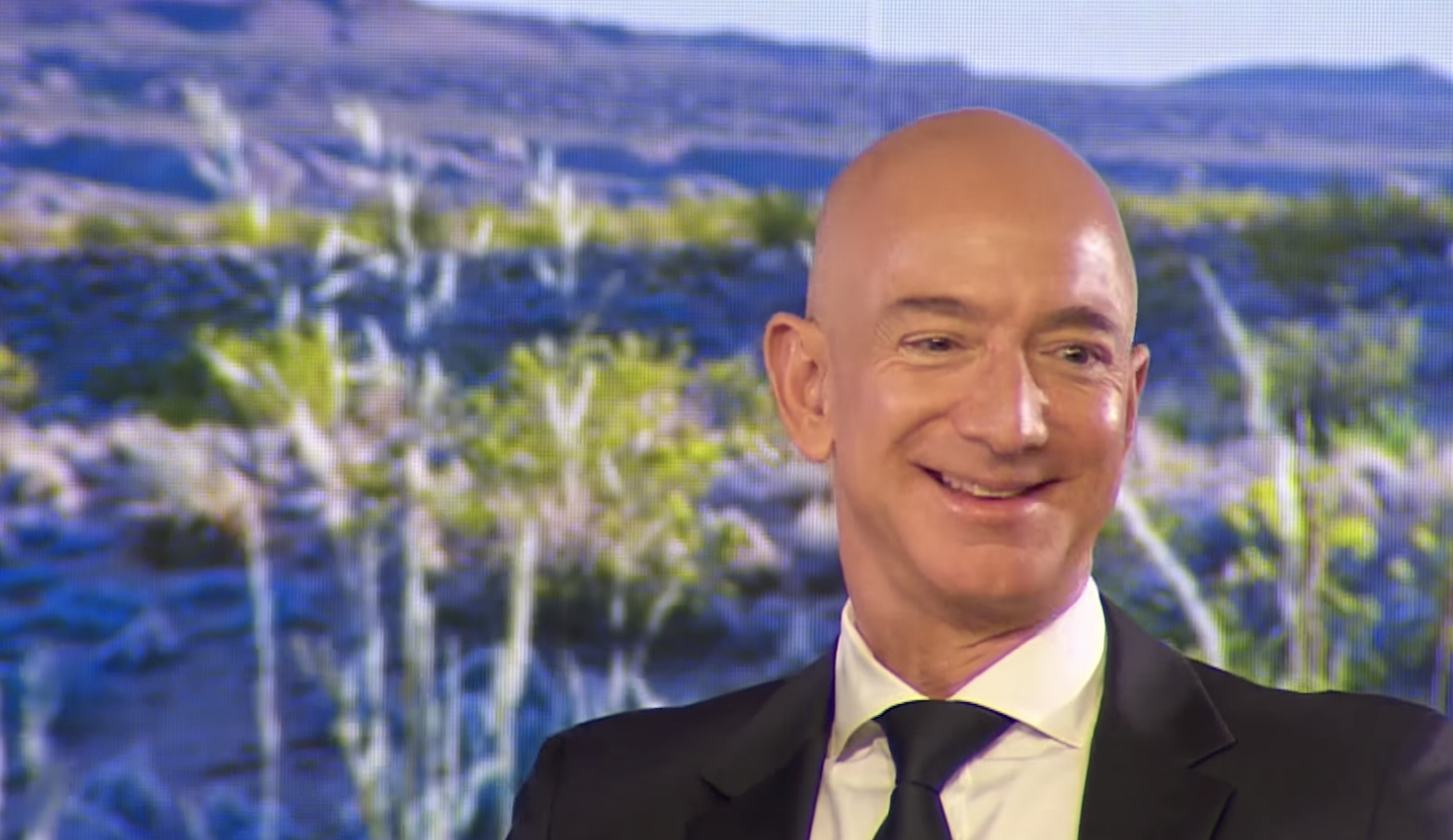 The petition, hosted on change.org, was started a year ago by a Kane Powell. It’s only recently, though, that the petition has seen a considerable increase in momentum, reaching 5,000 supporters 12 hours ago.

The petition’s description eloquently states the facts: “Nobody has eaten the mona lisa and we feel jeff bezos needs to take a stand and make this happen.”

Of the many thousands of backers, some chose to leave comments showing their support.

“This is the most important petition in modern times. Jeff Bezos needs to eat the Mona Lisa to save the world”

Considering the absurd amount of wealth that people like Jeff Bezos have access to, sometimes it’s good to be reminded of the almost-illegal ridiculous things such power is capable of achieving.

I guess the question remains- if Jeff Bezos chose to buy and eat the Mona Lisa, could anyone even stop him?