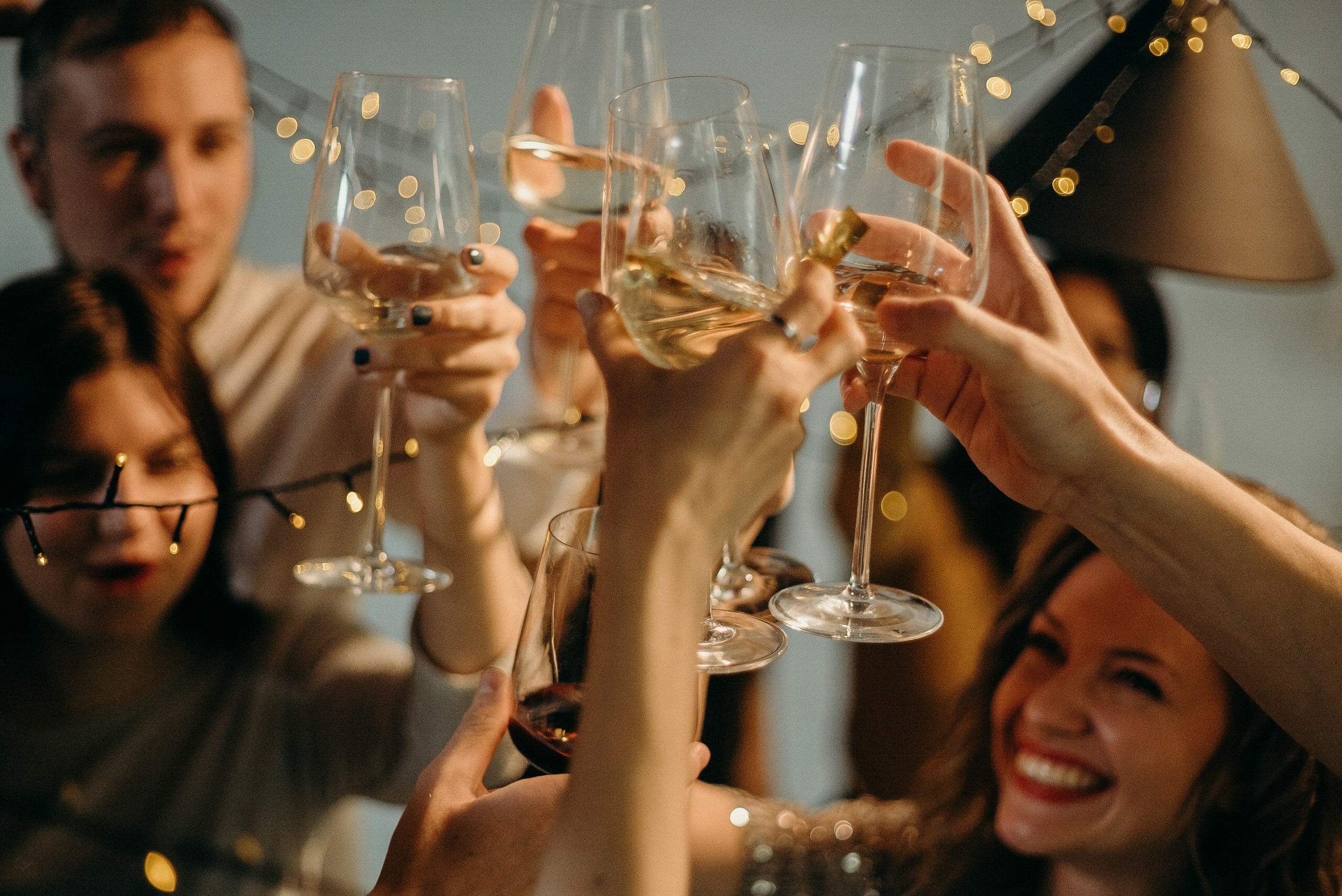 Ignoring the advice of public health authorities, some people in the Washington state county of Walla Walla have been holding ‘COVID-19’ parties in which healthy individuals mingle with an infected person in the hopes of catching the highly dangerous virus.

In a recent press release, officials in Walla Walla reported the emergence of this disturbing new trend:

Walla Walla County health officials are receiving reports of COVID-19 parties occurring in our community, where non-infected people mingle with an infected person in an effort to catch the virus.

The ‘COVID-19’ parties were, unfortunately, successful, with at least 25 people becoming infected with COVID-19 after attending the hazardous functions, according to the director of the county Department of Community Health, Meghan DeBolt. The county authorities only heard about these parties after they have occurred, finding out about them upon asking people about contacts, which makes prevention difficult.

DeBolt rightly deplored the gatherings as “unacceptable” and “irresponsible”, with these comments prompting the state Secretary of Health, John Wiseman, to condemn the gatherings as “unnecessary behaviour” which “may create a preventable uptick in cases, which further slows our state’s ability to gradually re-open.”

However, in a following statement, DeBolt appeared to backtrack on her previous accusatory stance, clarifying the parties were not held to intentionally catch COVID-19:

After receiving further information, we have discovered that there were not intentional COVID parties. Just innocent endeavors.

Nevertheless, it seems unlikely that people would ‘innocently’ hold a party with 25 people during a global pandemic, especially seeing as Washington state was the first U.S. state to report any cases of COVID-19. Holding such gatherings was also in strict defiance of the state’s lockdown rules, with Washington having remained under a stay-at-home rule since March 23.

We are far from seeing the end of the COVID-19 pandemic if such people continue to defy the lockdown rules put in place. Additionally, what made people want to host a party in the midst of a global pandemic anyway? It’s an absurd idea, presumably inspired by ‘chickenpox parties’, but a contagious skin disease is not the same as a deadly virus, which, as of now, is yet to have a vaccine. What are people going to do next? Believe in the ludicrous theory that it is 5G which is killing people, not COVID-19? Wait, they already did that.

In this article:COVID-19, covidiots, News, pandemic