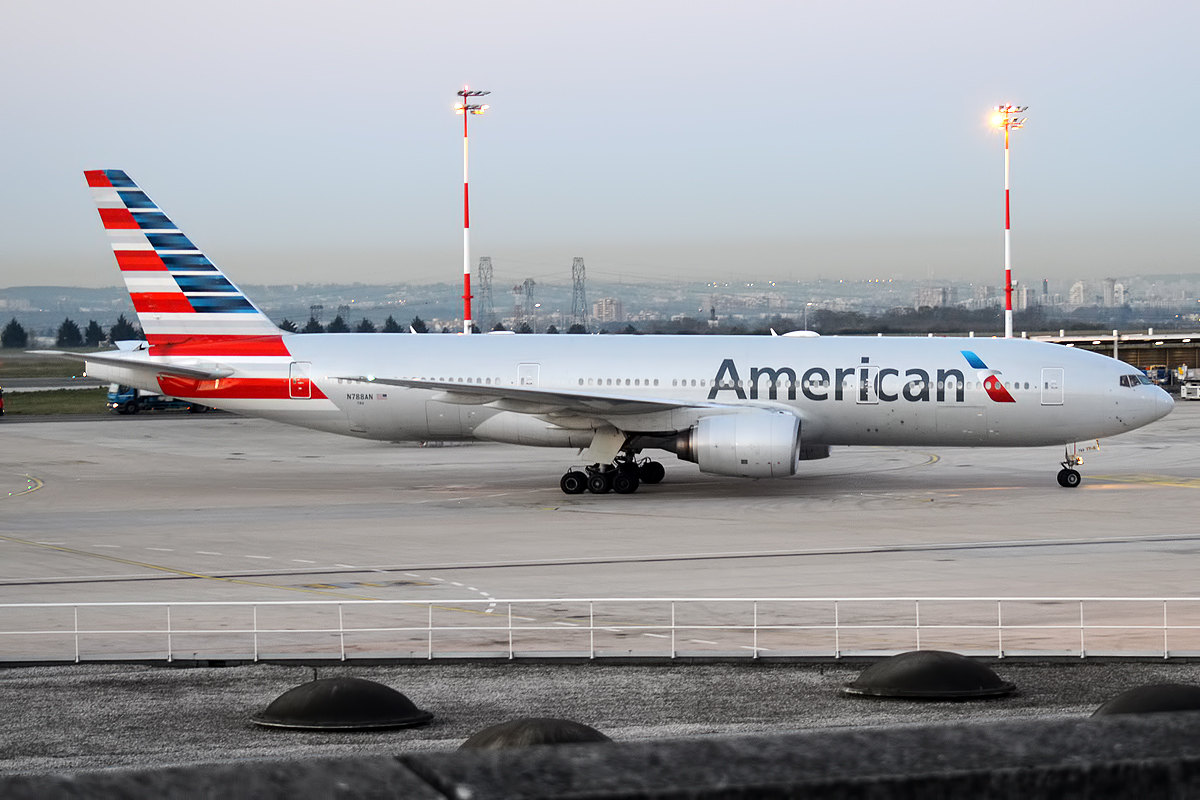 On Wednesday, 29 Sept., American Airlines flight 920 departed from Cali, Colombia without issue. It wasn’t until the plane landed at Miami International Airport that things went awry.

As the plane was taxiing toward its assigned terminal, a passenger decided to open the emergency exit and jump out onto the wing of the airplane.

Passengers testified that the perpetrator, later identified as 33-year-old Christian Segura, ambled about on the wing for some time before eventually jumping off when US Customs and Border Protection officers approached to apprehend him.

Once they had Segura in custody, US Customs and Border Protection sent him to Turner Guilford Knight Correctional Center.

However, Paramedics later determined that Segura required medical attention due to jumping off the airplane wing, so they had him sent to the emergency room of Jackson Memorial Hospital in Miami, Florida.

After Segura has received the necessary medical attention and the hospital discharges him, he will be sent to jail.

Airport authorities at Miami International Airport claimed that the incident caused no delays to other arriving and departing flights. However, according to an NBC News report, the Federal Aviation Administration (FAA) has noted a spike in dangerous or unruly passenger behavior.

“Disturbing incease” in bad behavior on flights in 2021

What was called a “disturbing increase” in bad behavior aboard planes amounted to 4,500 reports of problematic passengers since the start of 2021. In an average year, the FAA typically sees 100 to 150 such cases.

Naturally, FAA authorities have eyebrows raised wondering what could have caused such an exponential jolt in reports.

However, with restrictions to travel (dating back to the global shutdown because of COVID-19), the vast majority of such behavioral issues have been passengers refusing to comply with mask mandates on board the plane.

Some of such mask-related incidents have led to physical altercations and to passengers being kicked off the plane altogether.

Certain behavioral issues aboard a plane can come with hefty consequences in the US. With fines of up to $35,000, possible criminal charges, or a ban on select airlines in the US.

Only time can tell what the indictment in the Segura case will be.

Shockingly, Christian Segura does not stand out alone. Per this NBC News story, in 2020 a man climbed onto the wing of a plane before takeoff in Las Vegas. Perhaps he inspired Segura to embark upon his daring stunt?

Take note of the dates on these two incidents: 2020 (13 Dec.) and 29 Sept. 2021. This shocking rise in misbehavior aboard airplanes seems to point toward the advent of the COVID-19 pandemic that shut down the world, does it not?

Perhaps the cabin fever everyone experienced when confined to the walls of their house, apartment, bedroom, what have you, launched humanity into a new, more violent swing in behavior.

Or perhaps a side-effect of COVID is questionable behavior on planes?

For now, let’s let the experts figure it out.

Want to read more crazy stories like this? Check out: Secret Sleeping Compartments in Aeroplanes Let the Crew Nap on Long-Haul Flights