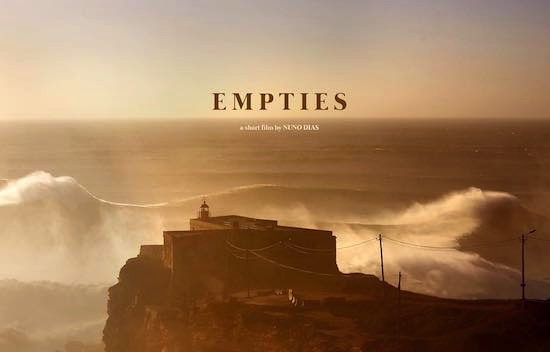 Nazaré on the Costa da Prata in Portugal is a picturesque seaside fishing village on the Atlantic coast. Known for its long sandy beaches that are considered to be some of the best in Portugal it attracts an abundant number of tourists throughout the year.

Nazaré is also known globally for being one of the best locations in the world for big wave surfing with the World Surf League’s Big Wave challenge being held there as recently as April this year. 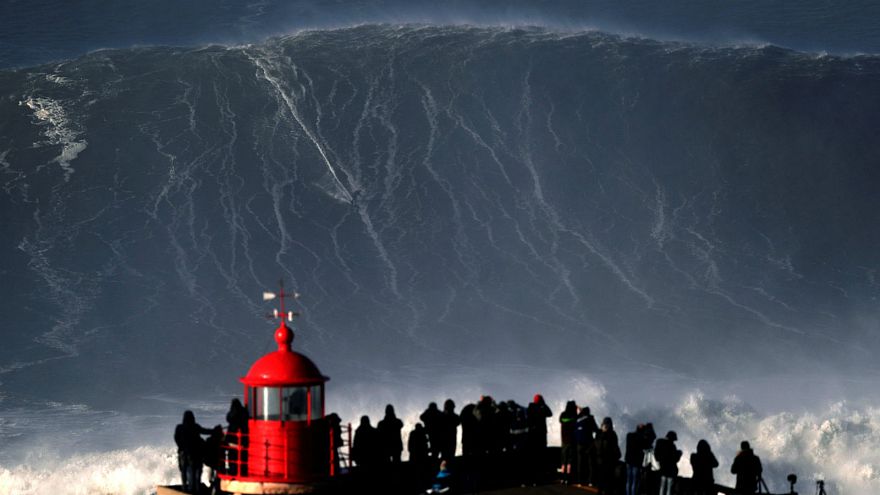 22-year-old Portuguese film maker Nuno Dias has spent the last two winters documenting the big wave scene and the gigantic swells that form due to the presence of the underwater Nazaré Canyon. The canyon creates constructive interference between incoming swells which tend to make the waves much larger.

In August of 2012, a freak wave killed a 5-year-old British girl and her grandfather walking along Salgado Beach, a poignant reminder of how dangerous the waves at Nazaré can be.

Despite the horrifying nature of the swells at Nazaré, Dias has managed to capture them in a hypnotic and almost tranquil light. Dias had this to say about the project.

“2016/17 was a special Winter in Nazaré, with so many swells and consistent big wave action taking place. Barriers have been broken in so many levels most prominently on the paddling front. Having the opportunity to witness and document what went down on this past few months was just incredible.”

Check out the video entitled Empties below.

Let us know below what you think about the video. Planning a trip to Nazaré or you’ve already been? Tell us about it. Have a look at this while your ‘surfing’ the interwebs…….

WATCH: Killer Wave Compilation of Surfers Off of Hawaiian Coast