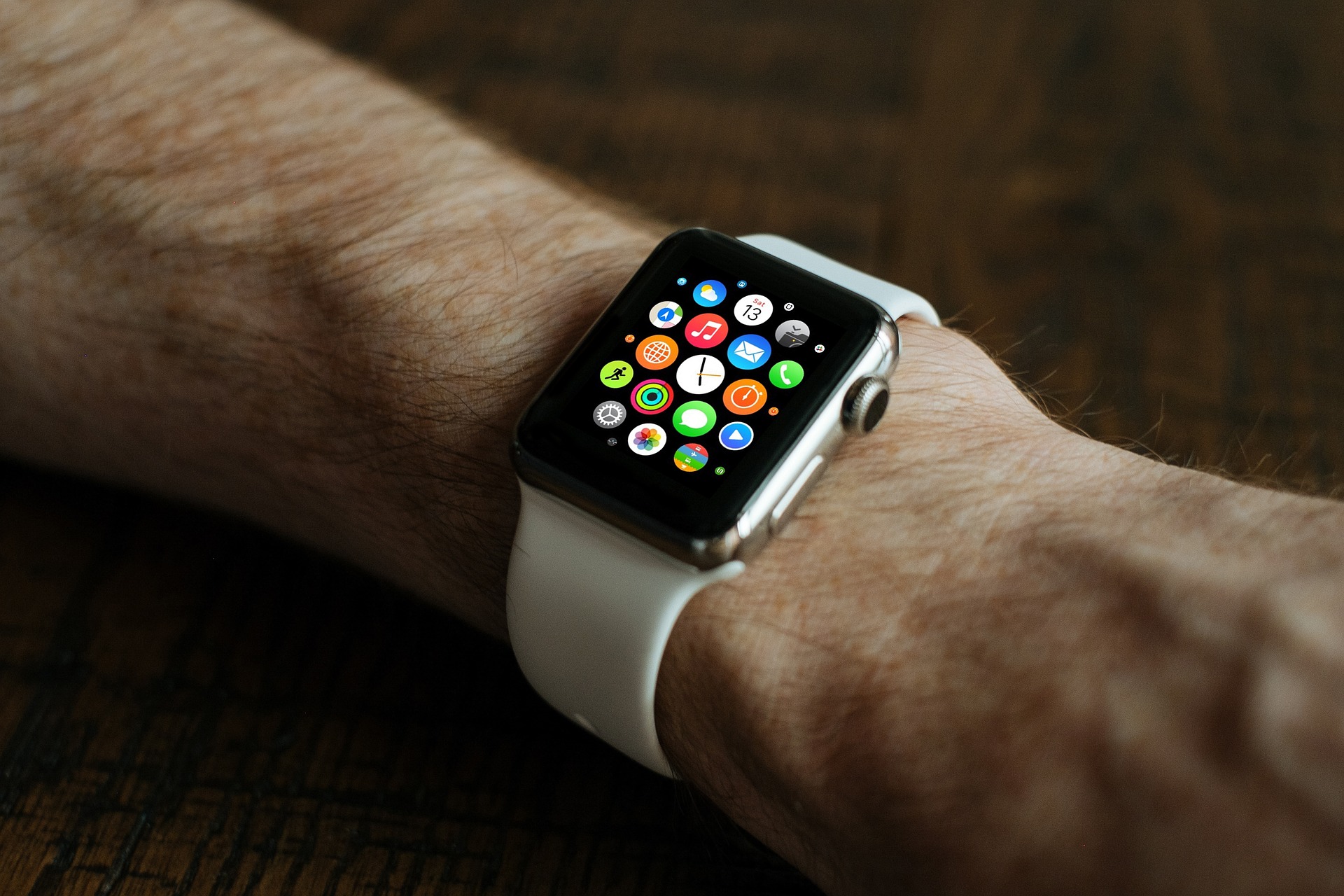 Apple has recently released a new advert that one viewer has described as ‘the scariest bit of marketing I’ve ever heard.’

Towards the end of last year, the Series 7 was released, and is being described as ‘the biggest and brightest thinking yet.’ Customers are already being offered the chance to upgrade to this new technology.

Im the opening of the advert, there are three callers telling emergencies service workers about what they e experienced. One had been blown out to sea while paddle boating, another has broken their leg in a fall, and one has water rushing into their car after being in an accident.

The advert features the responses of 911 operators to the various accidents that are called in with the panic from the caller clear throughout the call as they await rescue.

In the ad, the callers explain that they are on ‘their Apple watch’ because they are unable to reach their phone.’

Apple proved that their product is life saving with the caption:

’With the help of their watch, Jim, Jason and Amanda were rescued in minutes.’

In addition to the video on YouTube the company said:

‘These are just three of many incredible stories where people were able to get help using Apple Watch.’

The video has received much backlash and is being labeled as ‘dark’ and ‘intense and unnecessary.’

One person said they has to turn it off, ‘Something about this ad is just horrifying… every time i see it while i’m trying to watch football i just switch the channel, idk what it is it’s just so hard to watch.’

‘Preying on people’s fear in this covid era (where fear is at an all time high) to sell your product is crazy to me.’

The comment section of the Apple video has since been turned off, which is usually common for the company, however has a clear reason for this time.

Check out how to grab yourself of life sized Pennywise from ‘It ‘ this Halloween.