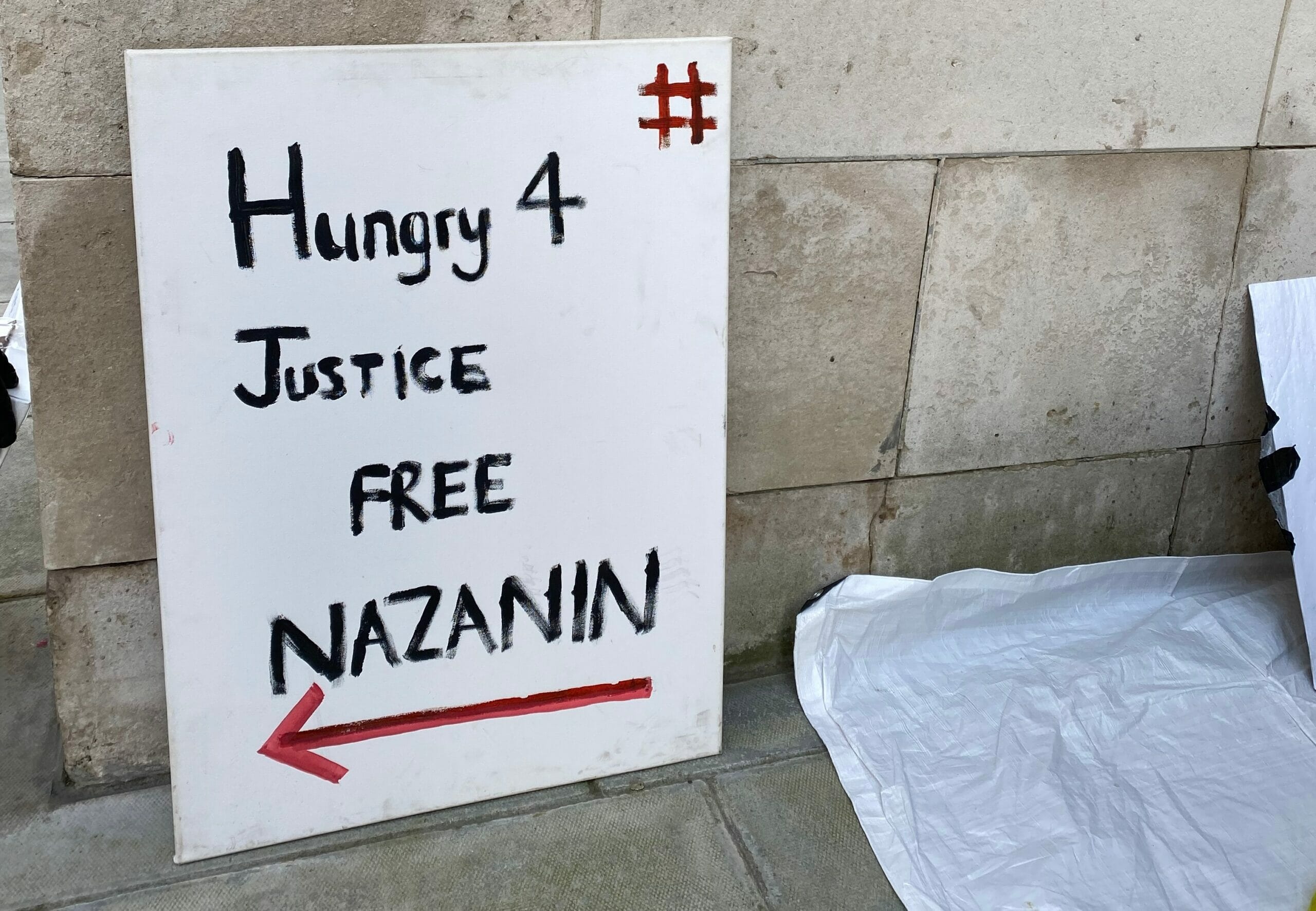 It had been six years that the dual-citizen of both British and Iranian nationality, Nazanin Zaghari-Ratcliffe, was able to return home to her daughter and family.

Zaghari-Ratcliffe has been detained in an Iranian jail on account that the was allegedly plotting against the Tehran government. She continuously denied any involvement in plots against the government, but still served time in jail for up to 6 years.

She was originally detained in Iran on April 3rd, 2016.

As of the 16th of March, 2022, however, she was finally able to return to the UK to be reunited with her family.

The 44-year old woman spent four years in Evin prison, and one year under house arrest as the coronavirus pandemic released her from detention. However, following an appeal in April 2021, she was given an additional jail sentence and banned from leaving Iran for another year.

There are speculations that the UK’s refrain from paying the outstanding debt they hold with the Iranian government of about £400 million are the primary reason the Iranian government were so reluctant to appeal to Zaghari-Ratcliffe’s release. It is still unclear if Britain has cleared their debt to Iran, but the foreign secretary, Liz Truss, released a statement claiming that the debt is ‘legitimate’.

Because of the unclear nature of the relations between Iran and the UK, there have been major protests in support of Zaghari-Ratcliffe’s release. Her husband led many of these, catching international interest with his hunger strike in support of his wife’s liberation.

Just a few days ago, on the 15 of March, 2022, Zaghari-Ratcliffe was able to have her British passport returned to her, in advance to her return to her family.

In addition to Zaghari-Ratcliffe’s return to the UK, another dual-citizen of British-Iranian nationality is also bound to return to the UK after serving 10 years in prison for spying charges. Businessman Anoosheh Ashoori was said to be traveling with Zaghari-Ratcliffe, as reported by the pair’s lawyer. Labour’s MP Siddiq took to Twitter sharing her feelings on the matter: Nazanin is at the airport in Tehran and on her way home. I came into politics to make a difference, and right now I’m feeling like I have. More details to follow. #FreeNazanin.”

In other news, squatters are currently occupying a Russian oligarch’s mansion in London.

In this article:free nazanin, iran, News