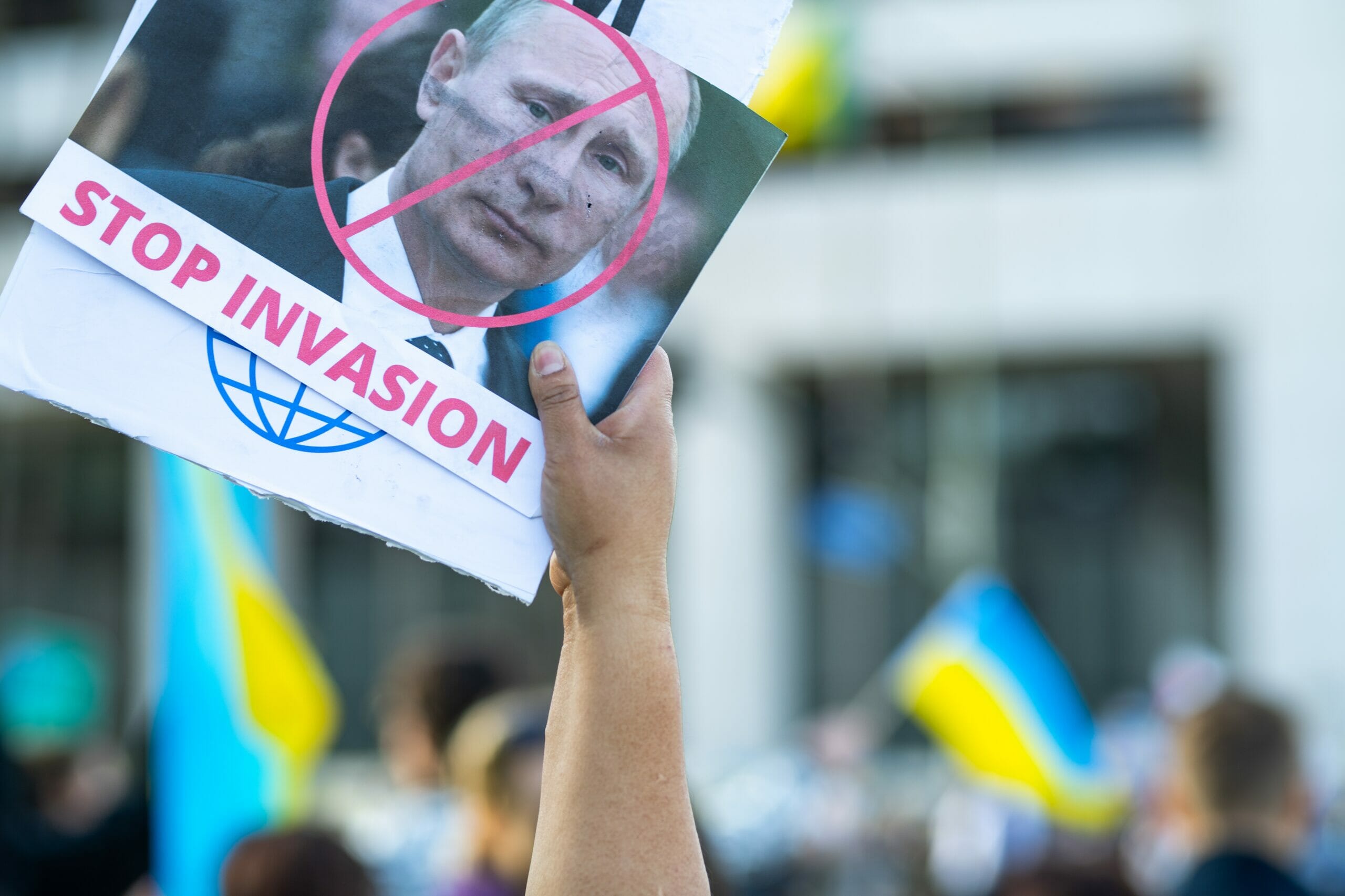 Meta has clarified that “calls for the death of a head of state” are banned.

Meta, The company formerly known as Facebook has been embroiled in countless controversies over the past decade, everything from privacy infringements to the Cambridge Analytica scandal. The company is constantly changing its terms of service. Toward the end of 2021, the company changed its name to meta which spawned a litany of jokes and memes across the internet.

The latest Meta news involves their policy surrounding the Russia Ukraine conflict currently underway. Many people across Facebook and Instagram have come out in support of The Ukraine and its people as Russia’s President Vladamir Putin continues to invade. However, users are not allowed to call for the death of Vladamir Putin, according to an update issued by their parent company.

A statement was issued on Friday allowing the condonement of harm against Russian soldiers, and violence against Putin.

However, clarifications where made to this statement by Meta’s president of global affairs, Nick Clegg on Sunday, stating that “calls for the death of a head of state” are banned. He continued that the new moderation rule “is never to be interpreted as condoning violence against Russians in general”.

This follows a Reuters report last week week that calls for Putin’s death, as well as the Belarusian leader and ally Alexander Lukashenko would be allowed, provided particular caveats. These calls are limited to certain countries (Ukraine, Georgia and Poland), targets and must not include a location or method.

In response to the Reuters report, the Russian embassy in the United States, made their demands known, calling Washington to put a stop to “extremist activites” of meta.

Speaking on Twitter, the embassy stated: “Users of Facebook & Instagram did not give the owners of these platforms the right to determine the criteria of truth and pit nations against each other.”

An email, also showed previously that Meta would allow praise of the right-wing Azov battalion, which is normally prohibited due to the groups Nazi leaninings. The company stated “for the time being, making a narrow exception for praise of the Azov Regiment strictly in the context of defending Ukraine, or in their role as part of the Ukraine National Guard.”

These clarifications did not stop Russia from taking down the instagram platform on monday following the facebook ban on the 4th march. head of Instagram, Adam Mosseri said on Friday that the ban was “wrong” and would cut off millions of people from access to the world. However, Russia’s general prosecutor’s office recognise Meta as an “extremist organisation and ban its activities on the territory of Russia”

In response to the Meta controvesy, other major social media platforms have since announced new content restrictions as a rearound the conflict. Russian state media outlets including RT and Sputnik have been blocked in the European Union countries, and have demonstrated carve-outs in some of their policies during the war.