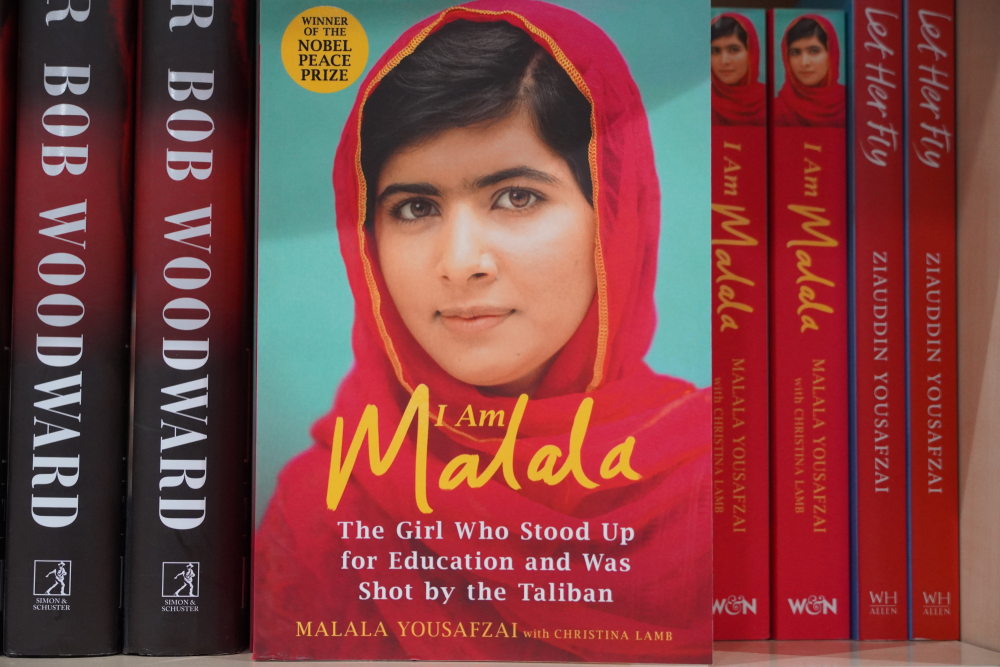 Malala Yousafzai arrived in Pakistan this Thursday, returning for the first time since she was shot by militants in 2012.

“Always it has been my dream that I should go to Pakistan and there, in peace and without any fear, I can move on streets, I can meet people, I can talk to people,” Ms. Yousafzai said in a televised address from the PM’s house in Islamabad.

“It’s the happiest day of my life. I still can’t believe it’s happening,” she said. “I don’t normally cry … I’m still 20 years old but I’ve seen so many things in life.”

Pakistan’s minister for information disclosed that “[Malala] does not want to make it a very public, official homecoming. She wants to meet her friends and family members.”

Currently studying at Oxford, Malala has struggled with education from the beginning.

At the age of 11, she began sending diary entries to BBC Urdu that told what it was like living under the Taliban.

At the age of 15, she was targeted by the Taliban who knew she was campaigning for girls’ education. One of the militants shouted, “Who is Malala?” as they boarded her school bus.

Hospitalized by a bullet to the head, she was given emergency treatment in England. It took doctors months to rebuild her skull.

After her recovery, Malala continued campaigning from the West, becoming the youngest person in history to receive a Nobel Peace Prize.

“I would hope that many people would have stood up and stood up against extremism, not just the extremists, not just the people, but against the ideology,” Malala told David Letterman in an interview that aired on Netflix, 9th March.

In her return to Pakistan, it is expected that Malala will visit her childhood home and the site of the Taliban attack on her. The details remain secret for security reasons.

More from the Middle East? The first hand-drawn animation from Pakistan has just received Kickstarter funding. 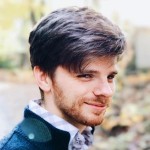