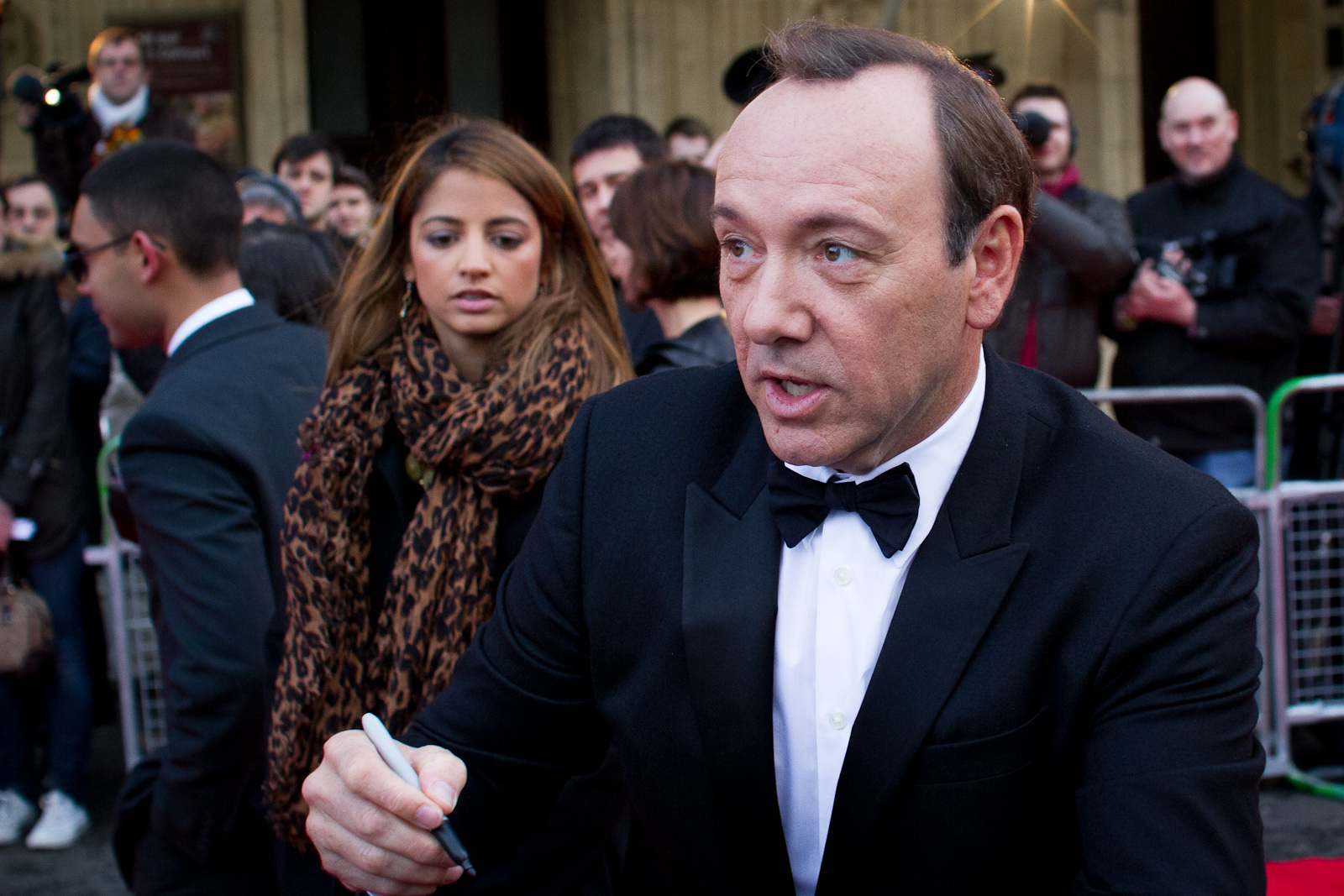 In case you haven’t heard, there has been a recent string of sexual harassment allegations disgracing Hollywood. From Harvey Weinstein to Patrick Swayze, it seems as though another big name appears in headlines each day. And this week Kevin Spacey is the star to come under fire.

The accusations against Kevin Spacey come 3 decades after the abuse allegedly happened. Anthony Rapp, just 14 at the time of the claimed molestation, recently came out declaring that Spacey made sexual advances toward him at a party in 1986. In a possible (yet rather failed) attempt at assuaging the charges, Spacey tweeted about his coming out as gay soon after. His statement faced harsh criticism due to the timing…the tweet coming just hours after Rapp reported his story.

Many now, however, are using this event to point out a possible conspiracy theory by drawing connections to Spacey’s American Beauty character, Lester Burnham.

In the 1999 film, Spacey plays a run-of-the-mill suburban father and husband. Bored of his average life, he slips into a mid-life crisis, quits his job, and reinvents himself (and not in a good way). Along the way, he becomes infatuated with his daughter’s best friend and sets out to have sex with her. While this film has now been branded creepy and pedophilic, at the time of its release, Burnham was seen as a relatable character for his want to escape suburbia.

What many people are now feeling disturbed by is Spacey’s Oscar acceptance speech for Best Actor as Burnham that year and the connections he drew between himself and his character. People are having a hard time coming to terms with this particular section:

“To my friends, for pointing out my worst qualities. I know you do it because you love me. And that’s why I love playing Lester. We got to see all of his worst qualities and we still grew to love him.

This movie to me is about how any single act by any single person put in context, is damnable.

But the joy of this movie is that it is real beauty. And we found real beauty in this extraordinary script by Alan Ball.”

Is he referencing his own pedophilia? Alluding to the sexual abuse he committed years before? Hinting at his eventual coming out? No one is to say. Maybe it is a bit of a stretch, however, to draw comparison between his character’s pedophilia and Spacey’s own intimate thoughts.

Regardless, Kevin Spacey should not be excused of the allegations even if they happened long ago. He should also not try to diverge the discussion away from his disgusting act by seeking inappropriate support for a personal realization.

Developments are sure to come. If the current trend continues, we can expect to see another Hollywood star on the cover of a tabloid scandal later this week.

Want to stay in the know? Click here to see a celeb who was recently arrested for speaking out about pedophilia.