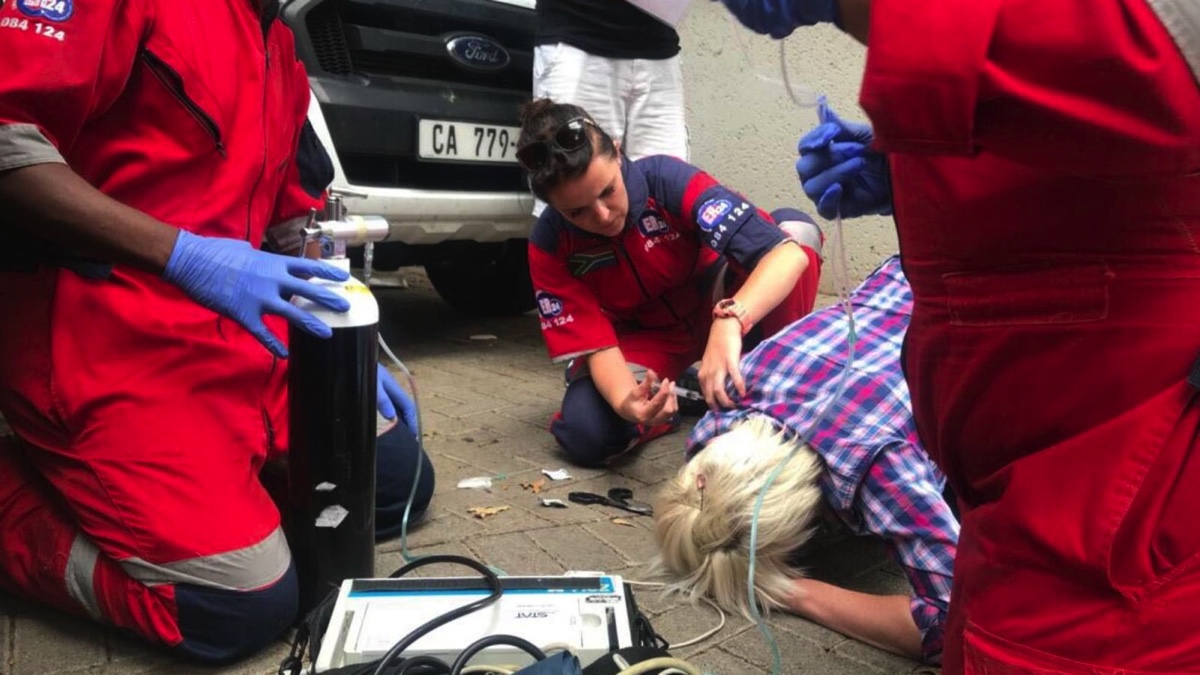 The TV personality and columnist were filming a documentary about the ‘the violent, ethnic cleansing of white farmers by armed, black gangs’ when she collapsed after a dose of medicated Ketamine.

According to Hopkins, she suffers from weak shoulders due to epilepsy and medical staff prescribed her a dose of the drug to cope with the pain.

In true Hopkins fashion, she ended up being the center of attention as she apparently couldn’t handle the dose and this sparked a lot of media attention.

It’s hardly surprising because, let’s face it, she isn’t the best loved person on the planet. This news proved pretty hilarious for some, but Hopkins took to Twitter to share her version of events.

Grateful thanks to the South African emergency services for putting me back together. Leaving it all on the road, to tell the truths not being told. *ketamine 1 / Hopkins 0) pic.twitter.com/NHTjBsrd3v

Thank you David. I suffered a dislocated shoulder – and received ketamine from the ambulance crew. A bill for emergency & healthcare services paid gratefully and in full. https://t.co/ACn9FZ08iE

Dear British Press. Ten days of reports on the murder of white farmers and NOT ONE WORD from you. I receive medical ketamine for a serious dislocation & you salivate like dogs over meat. SHAME ON YOU #plaasmoorde pic.twitter.com/hz7CS4qG0A

It’s clear that Hopkins was not happy at the way the press jumped on the chance to show her in a vulnerable situation. But Katie, I’m afraid you’ve insulted the press too many times for them to care…

What do you think? Were the press too harsh?

Do you want to know more about this drug?