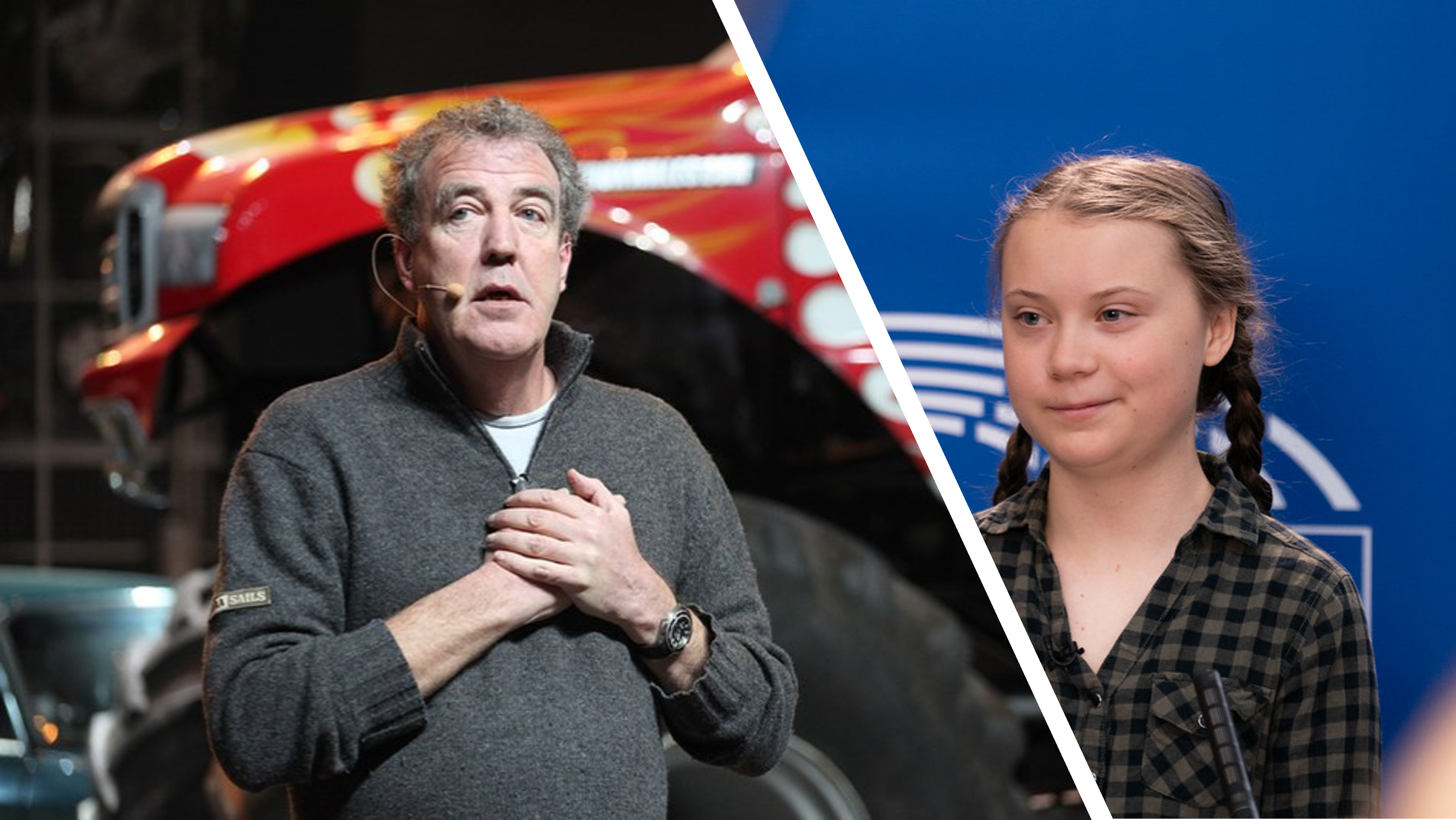 Jeremy Clarkson has received a polarised response to comments he made about Greta Thunberg in a column published with the Sunday Times. 61-year old Clarkson accused 18-year old Thunberg of not knowing “how the world works” and saying, “what she needs is a smacked bottom.” The latter comment is what received the most attention online.

Climate activist James Beard tweeted: “That Jeremy Clarkson thought it was ok to write that Greta Thunberg needs ‘a smacked bottom’… And the Times decided it was ok to publish… I simply cannot fathom. What year have I time-travelled back to exactly?”

Another social media user, Cormac O’Connor, wrote: “61 year old Jeremy Clarkson calling for 18 year old Greta Thunberg to have her bottom smacked deserves a far more WTAF???? response than it got. Middle aged white men using column inches to have pops at a young girl who is concerned about the environment is just fucking weird.”

Scottish MP and Shadow Cabinet Secretary for Covid Recovery, Murdo Fraser, simply said, “Ouch,” in response to the article. Replying to his comment, one user commented: “What is it about Greta Thunberg that makes all old guys get angry and defensive? Brilliant to see so many young people in Glasgow caring about this planet.”

Clarkson’s article came as the UN Cooperation of the Parties (COP26) conference entered its second week in Scotland. Thunberg, who had been invited to attend and speak at the conference, stormed out early on, shouting, “This is greenwashing!”

Thunberg also spoke to the crowds forming on the other bank of the River Clyde, opposite the building where COP26 was taking place. “Change is not going to come from inside there,” she said. “That is not leadership. This is leadership. We say no more blah, blah, blah. No more exploitation of people and nature and the planet … No more whatever the fuck they are doing inside there.”

Less than two months previously, Thunberg poked fun at British Prime Minister Boris Johnson by reading out passages from his speeches interspersed with the phrase “blah, blah, blah,” and seemingly had little enthusiasm for the upcoming conference.

In response, Clarkson wrote, “I simply don’t get the Thunberg phenomenon. She has no knowledge of how the world works, no manners and no letters after her name because instead of going to school, she’s been busy sailing round the world so she can be mardy and abusive to grown-ups.”

He claimed her efforts to improve the environment amounted to little more than “swearing a lot and being interviewed by BBC journalists who fawned like they were soap stars being introduced to the Queen.”

Clarkson also compared her to an “annoying little bucket of ego,” a “pest,” and said she was worse than a “Swedish doom goblin.”