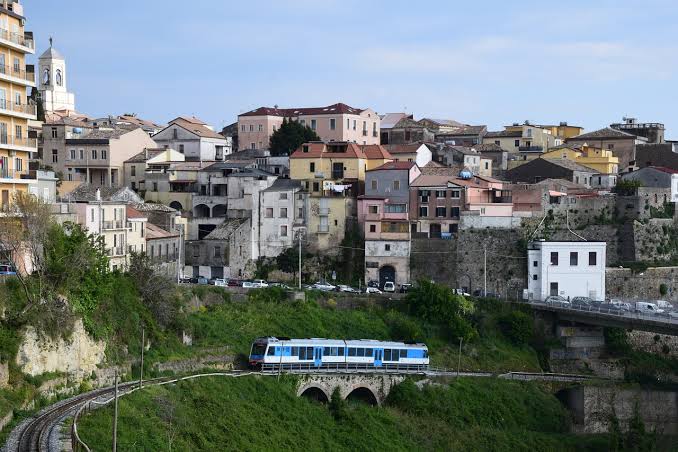 A hospital employee in Italy has been accused of skipping work on full pay for 15 years.

The culprit in question, Salvatore Scumace (now 66), was appointed to work in the fire emergency sector of the Pugliese Ciaccio hospital, in Catanzaro, Italy. Reports indicate Scumace did not show up to work since being hired in 2005.

Following the director’s departure, her successor was left unaware of the situation. This meant Scumace would continue his antics without Human Resources’ attention.

Employees were found to be clocking on for a shift and then going canoeing, shopping or being out with friends. Others were using the lax laws to simply clock on and then head back to bed.

Scumace is facing charges for alleged fraud, extortion, and abuse of office. Meanwhile, six other employees are under investigation for complying with Scumace’s absenteeism.