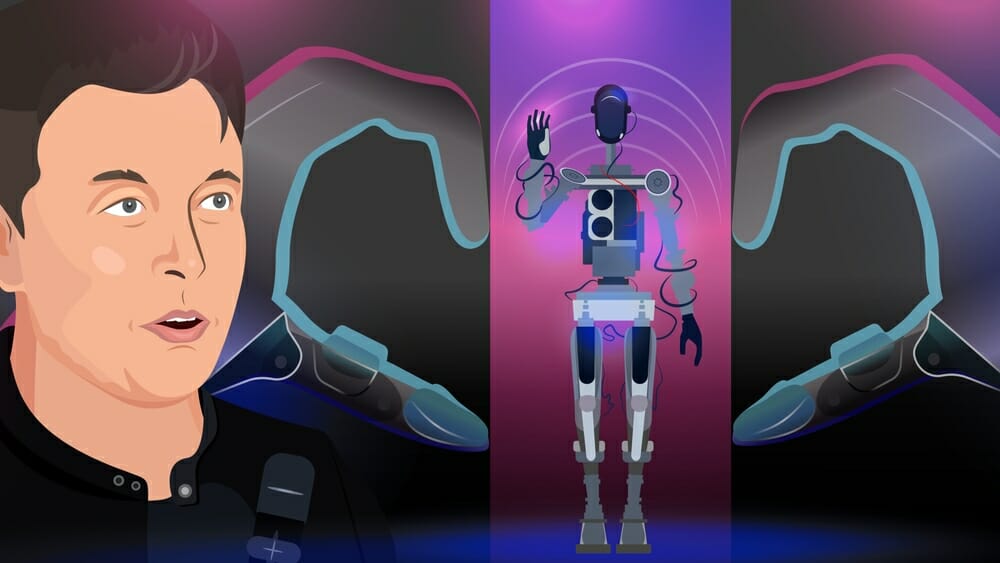 Elon Musk just revealed a prototype of his newest “baby” – a walking robot named Optimus at the Tesla AI Day 2022 last Friday. The robot walked gingerly on the stage and made a few cautious dance-like moves.

Elon Musk claims that the robot could actually do a lot more than what the audience was shown, but they “just didn’t want it to fall on his face.” He also said it would be several years before the robot could hit the market.

Some are obviously disappointed by the prototype and express so on social media.

Some defend the Tesla prototype pointing out the model was developed only within 6 months and is already a huge step from what was shown last year at the company’s AI Day 2021. Tesla had an actor dressed up as a robot making bot-like dance moves.

Also, the two prototypes are aimed at very different niche markets. According to Musk, Optimus will be the first of the company’s next-generation robots aiming at a sales volume of millions and a price under $ 20,000, “much less than a car.”

On the other hand, Boston Dynamics had spent 29 years with no consumer products and, finally, a Spot robot for sale at $ 75,000 last year, according to Extremetech. The tech weblog also reveals that Atlas was “initially intended for search-and-rescue applications”, “while the quadrupedal Spot is already a commercial product with similar potential uses.”

Robotics expert Winncy Du, director of the Robotics, Sensor, and Machine Intelligence Laboratory at San Jose State University, has shared her opinion with Trill from the heart of Silicon Valley.

Prof. Du thinks that Boston Dynamics’ Atlas is a more advanced prototype compared to Tesla’s Optimus in terms of what the robot is capable of doing, but recognizes that Optimus is a huge improvement from what Tesla showed last year.

In this article:Elon Musk, News, tech