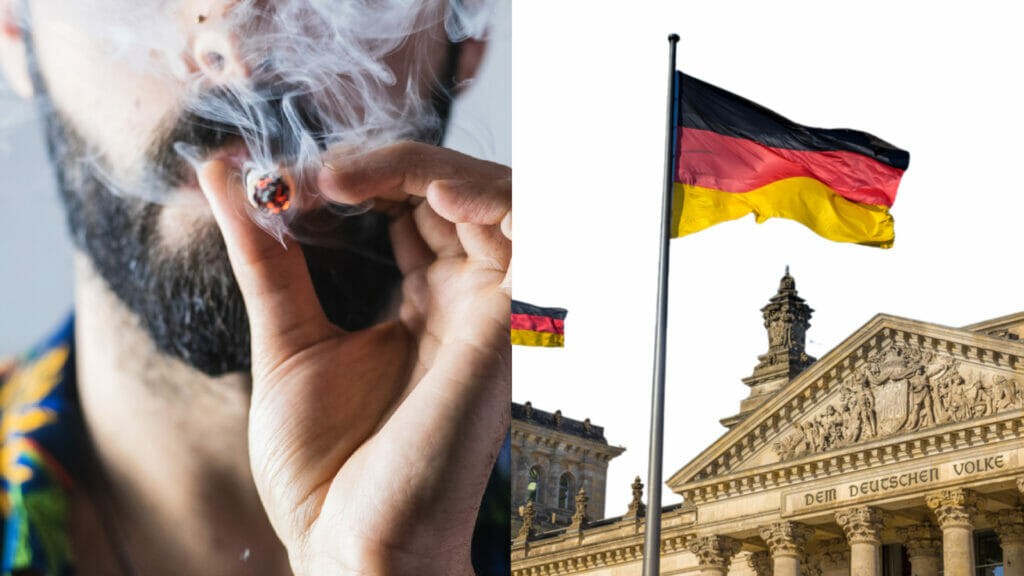 On the 26 of October, the German government announced that it is seeking to implement a plan to legalize the recreational use of cannabis around the nation.

Back in 2017, Germany had prompted efforts to allow for the use of cannabis for purely medical purposes. Having since had success, the European country is now planning on expanding the legalization of cannabis to include recreational use.

In the government’s cabinet, there have been talks of approving a plan to decriminalize the possession of up to 30 grams of marijuana, and additionally, legally permit the sale of the substance to adults for recreational reasons.

Germany has recently been known for its progressive social perspective in terms of nightlife, clubbing, bar culture, and drug culture. So, this plan to decriminalize the substance could offer greater safety to many users that are currently risking legality.

However, these are merely talks still. The plan has not yet been confirmed that it will go ahead and be finalized. The health minister, Karl Lauterbach, has explained that since Germany is a member state, the government first must ensure that the plan complies with the European Union’s law. However, it would not be the first member of the EU to legalize cannabis, as the Netherlands already has and Barcelona is also known for its legal recreational use.

The German health minister has also added that the market will be tightly controlled if it is ever approved in the future. So, the government will not permit illegal vendors of the substance.

However, the benefits remain, that there will be safe alternatives for users to purchase the substance and not risk their health.

In fact, not only are there safety and health benefits for substance users, but the Institute for Competition Economics also carried out a survey that revealed that legalizing cannabis can actually boost Germany’s annual tax revenue. The increase in cost savings would reach around £2.6 billion – or €3.4 billion.

Not bad for weed.

Therefore, Lauterbach hopes this plan goes through because it would create plenty of new jobs for German citizens, and boost the economy, whilst combatting the dangerous black market.

Politically, this is not the first time the legalization of weed has been in the discussion, either. The Social Democrats described the use of cannabis in Germany as a ‘social reality’ in last year’s election manifesto. They also urgently called for an ‘appropriate political way of dealing with this’.

In addition, the Green Party and the Free Democratic Party have also supported a legal cannabis market, regulated by the state, for many years.

If the plan is formally approved, Germany will be one of the biggest legal cannabis markets due to its population of 83 million. The new legalization will also be in practice for an initial trial period of four years.

In other legalization news, read here Vancouver’s attempts to legalize Class A drugs due to their surmounting drug abuse problem.

In this article:cannabis, Germany, News