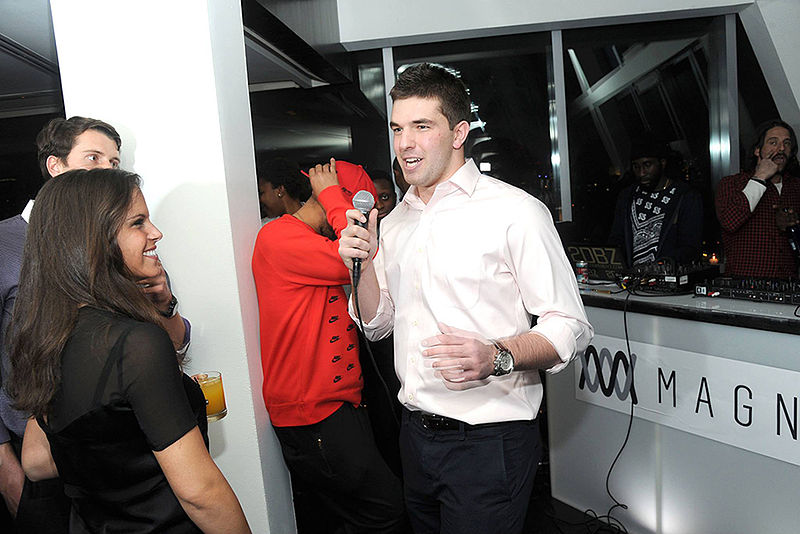 Hulu and Netflix debuted their deeply fascinating documentaries on the failed Fyre festival just about 11 months ago. These sparked intense debates around the creator of this festival, Billy McFarland. In total, it is said McFarland defrauded festival goers (and rapper JaRule) almost $26 million dollars!

After McFarland plead guilty in 2018 to two counts of wire fraud, both of which carries a maximum of a 20 year sentence per count in the United States. He ended up being sentenced to six years in prison and three years of probation afterwards. He had been serving time in a minimum security prison in New York state, but it looks like all that is about to change.

According to The Daily Beast, McFarland was caught with an electronic device in his cell — this is a big NO in federal prison. Senior reporter, Lachlan Cartwright, writes that:

Officials have decided to transfer McFarland to a more secure facility after he was found to have the device, according to people familiar with the matter, but in the meantime is being held in the prison’s special housing unit, or SHU (“shoe”). Prisoners in the SHU are confined to a small cell containing a sink, a toilet, and little to no sunlight, former Otisville inmates told The Daily Beast. Sometimes prisoners share the cell with one other inmate.

For anyone that watched either the Hulu special or the Netflix special, this is not going to come as a huge surprise. McFarland has been running his schemes since a young age and has never really seemed to show remorse for anything. In fact, in those documentaries, you can watch as he tries to run another scheme while being taken to court for the Fyre Festival failure — that time he tried to sell fake tickets to Broadway plays and the Met Gala. He was slapped with additional charges for that also.

Some may view McFarland’s punishment as overly harsh, but is it really? He is obviously charismatic and charming enough to defraud people of a lot of money and he shows little to no remorse for it at any given time. What do you guys think, sound off in the comments below and let us know!