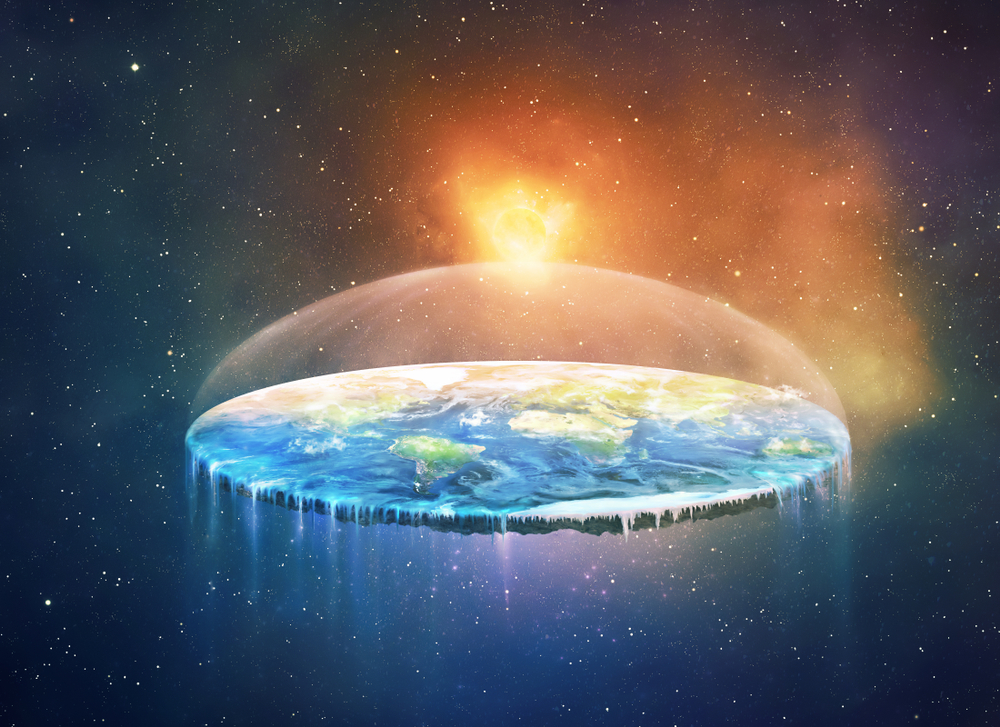 One group is throwing it back to 17th-century style. Science be damned!

The Flat Earthers are a group of people who believe that the Earth is flat, rather than spherical, despite scientific evidence from centuries ago that proves otherwise. Surprisingly, more people, including celebrities, are joining in on this movement.

To hell with science, I suppose!

Most of their pseudoscience logic isn’t worth much attention; however, one Flat Earther, Connor Murphy, recently tried to answer a question that often comes their way:

If the Earth is flat, why has nobody been able to locate and/or fall off of the edge?

In an interview with Unilad, Murphy provides us with the ‘answer’:

Fall off into what, do you know what I’m saying? There’s no edge. This is a misconception.

The way we see it is it’s an enclosed system.

Amazing. We finally found a Flat Earther who can significantly contribute to science. Good to know that we can’t “find other Suns and stuff,” because we pretty much live in a bubble.