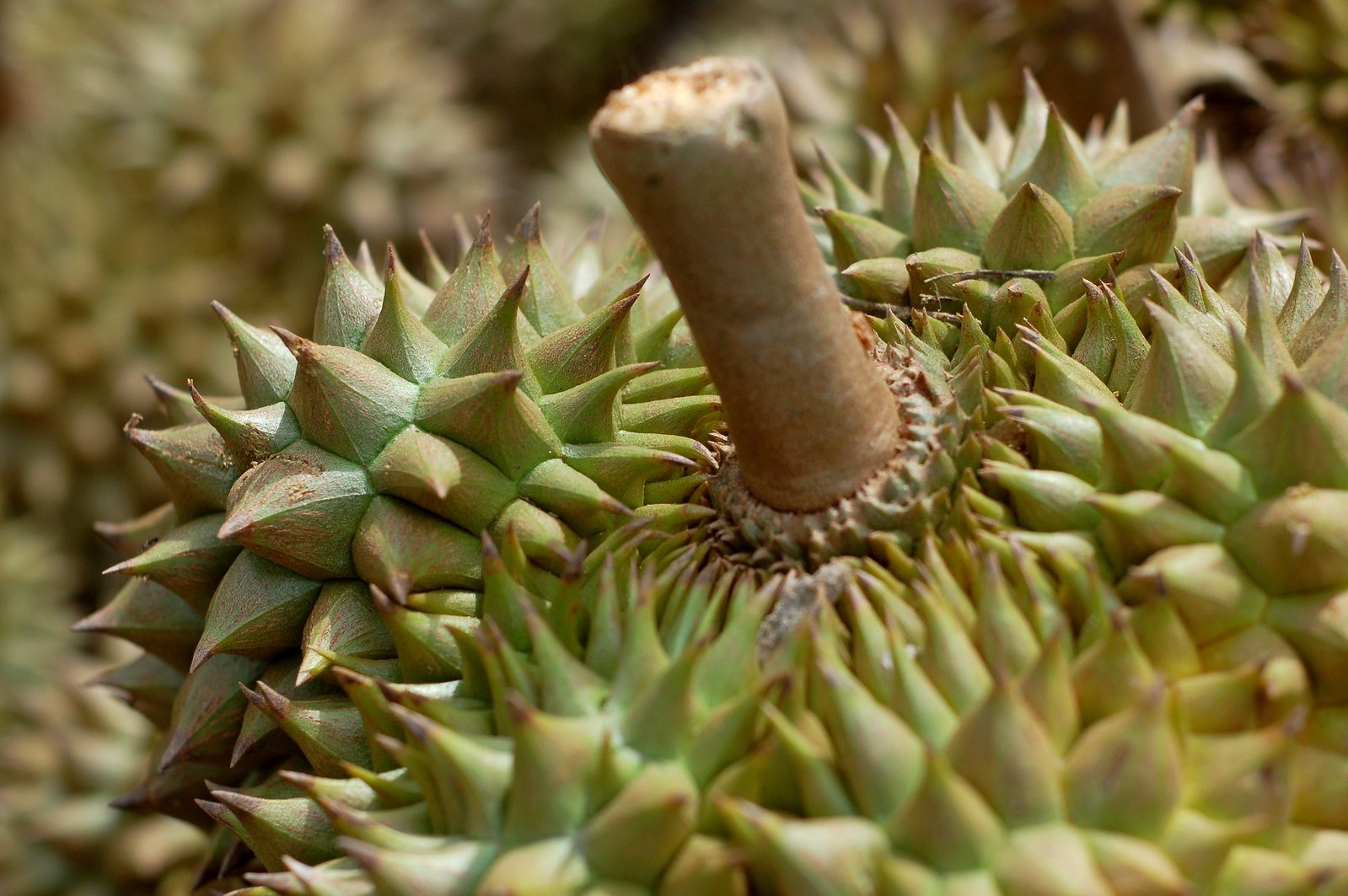 Well, you are in luck. Lithium-ion batteries in our devices degrade over time and come with a huge environmental impact. Scientists are on the hunt for ways to store and carry energy that is kinder to the planet.

Don’t get me wrong, lithium-ion batteries have transformed our ability to store energy and carry it around in our modern devices. Sony first commercialised the battery in 1991 as a solution to prolong the limited battery life of its handheld camcorders. Many of the gadgets we use today are powered by lithium batteries: smartphones, laptops, and even electric toothbrushes. The three scientists behind the invention actually won the Nobel Prize in Chemistry for enabling this technical revolution.

Perhaps the most modern demand for lithium-ion batteries has been electric vehicles, as a measure to reduce pressure on fossil fuels. Moreover, as renewable energy sources make up more the electricity supply around the world, huge battery banks are likely to be needed to store excess energy in order to still have power when there is no wind or sunshine. The demand for lithium-ion batteries is exponentially growing. Over seven billion are sold worldwide each year. By 2027, this is expected to grow to 15 billion.

Yet, as we know from our phones, lithium-ion batteries reduce capacity the older they get. Also, in extremely hot or cold temperatures, performance falls. In certain conditions, they can catch fire and explode. Not to mention the high social and environmental cost of mining the metals needed. Currently, one million litres of water are used to extract just 900kg of lithium.

So, scientists all over the world are hoping to develop new types of batteries to overcome these problems. So far, we have seen them harness a whole array of materials, from diamonds to the stinky durian fruit. They are on the hunt for new ways to power the technologies of the future in a more sustainable way.

Vincent Gomes, a chemical engineer at the University of Sydney, and his team thought they would find a new way to power our devices while also tackling the issue of food waste. They are turning waste from the world’s smelliest fruit, the durian, and the world’s largest fruit, the jackfruit, into a supercapacitor capable of charging phones, tablets, and laptops in minutes.

Supercapacitors are an alternative way of storing energy. They act like reservoirs, able to quickly charge and then discharge energy in bursts. Although they tend to be made of expensive metals, such as graphene, Gomes’ team has turned inedible parts of durian and jackfruit into carbon aerogels – porous super-light solids with remarkable natural energy storage properties. The spongey core of each fruit is heated, freeze-dried and then baked at temperatures of over 1,500°C. The resulting black, highly porous, ultralight structures can then be fashioned into electrodes of a low-cost supercapacitor.

Over 70% of the durian fruit is thrown away. Durian is renowned for its stench. Indeed, in 2018 its smell temporarily grounded a plane in Indonesia. Even Gomes’ wife, during the initial stages of his research, removed all the stinky fruit from the house within a day.

The toxic legacy of mining cobalt stinks more though. Not only does it harm the health of communities surround the mines, but it involves blatant child labour. Top tech firms including Apple, Tesla, and Microsoft were recently sued over cobalt mining deaths.

Click here to find out what other crazy things the tech world has been up to, starting with these gloves that can translate sign language…