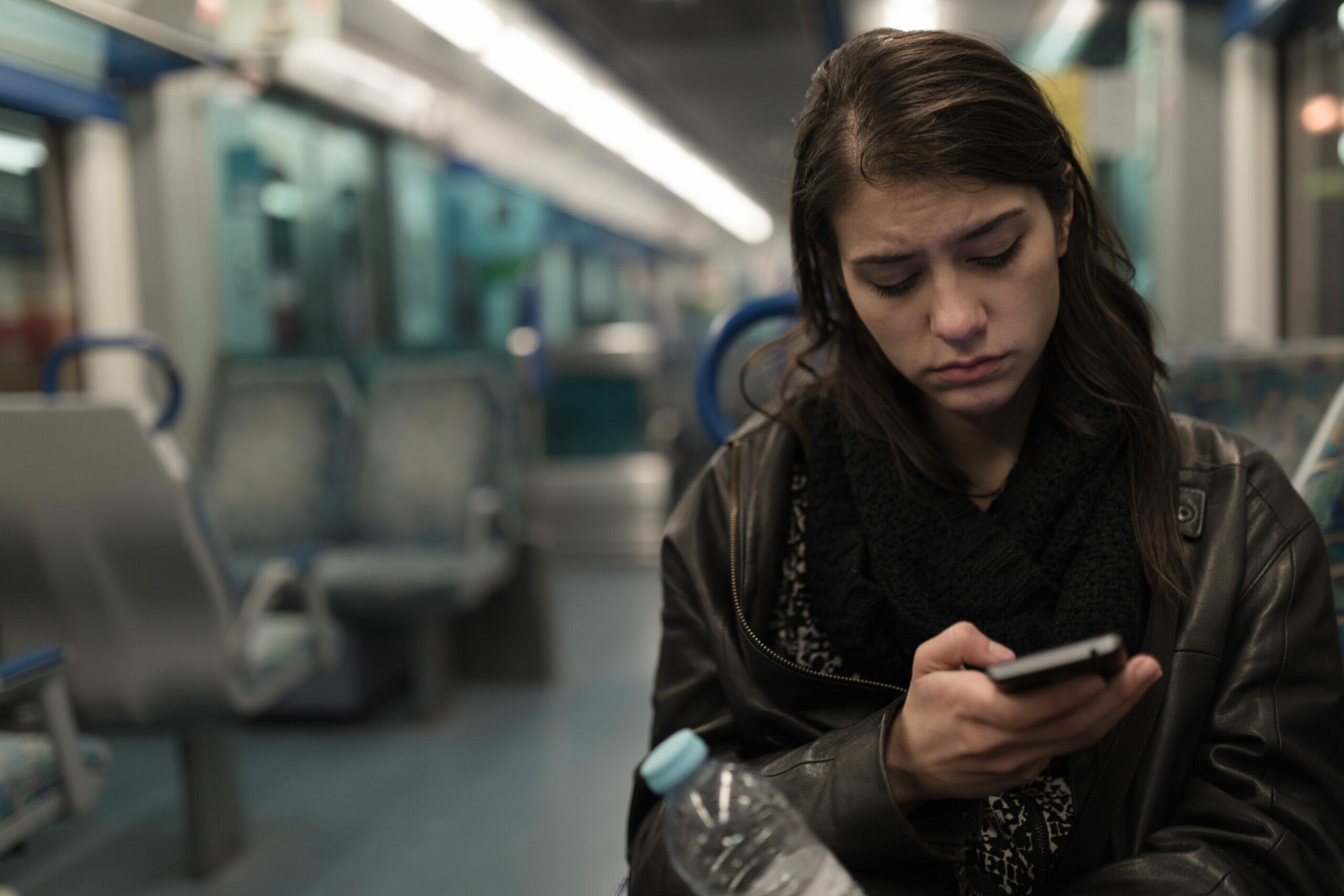 Reuters Institute recently published their 2022 “Digital News Report” in which they track and analyze trends in news consumption. Their 2021 report showed increased levels of new consumption and trust in news and news sources. However, the 2022 report indicates a marked decline worldwide in people’s interest in the news.

Two-and-a-half years into a pandemic, sweating under thermometer-busting temperatures, sriracha-less and scared for our lives and our loved ones’, it hardly comes as a surprise that people are shirking the news in favor of media consumption of slightly less apocalyptic varieties.

However, the rates of people turning away from the news are astounding: 46% of U.K. residents reported to Reuters that they avoid the news entirely due to feelings of anxiety, fear, or other negative mood symptoms. This is a 200% increase in news avoidance since 2017.

The chief reason people cite for avoiding the news is COVID-19 and politics. 43% of people surveyed think there is too much discussion of these topics. The second and third most common reasons are negative effects on mood (36%) and feeling worn out by the news (29%). Other reasons include distrust of the news (29%), arguments caused by news content (17%), and feelings of helplessness (16%).

In addition to anxiety surrounding the content of news, many people, often younger generations with lower levels of education, call out the news’ inaccessibility: it is too hard to understand and follow.

Many correlate the United States’ decline in news consumption to the transition of power from Donald Trump to Joe Biden as president. The shift is in many ways politicized: “In the United States, those who self-identify on the right are far more likely to avoid news because they think it is untrustworthy or biased, but those on the left are more likely to feel overwhelmed, carry feelings of powerlessness, or worry that the news might create arguments,” Reuters noted in their report.

Despite the so-called “Trump Bump” and “Biden Slump,” wherein news attention in the U.S. was consistently high throughout the Trump presidency, only to drop with Biden’s inauguration, the trend away from news consumption is occurring worldwide. In 2015, 70% of the U.K. said they were very or extremely interested in the news, whereas, in 2022, only 43% maintain that view. Brazil and Argentina experienced a similar decline, the former’s rates falling from 82% to 57%, and the latter from 77% to 48%.

Notably, this trend does not hold consistent throughout certain Central and Western European nations, specifically Germany, Switzerland, Netherlands, Finland, and Sweden, all of which countries are experiencing minor but natural fluctuations in news interest and trust levels.

Interestingly, while Facebook holds its position as the most-used platform for news viewing, TikTok boasts an audience capacity of 40% of all 18- to 24-year-olds. It remains the fastest growing platform as the younger generation continues its turn toward visual media.

Interested in reading more about the latest in media trends? Click here to read about the “What I Eat in a Day” TikToks that are taking the social media platform by storm––and why they’re so bad.