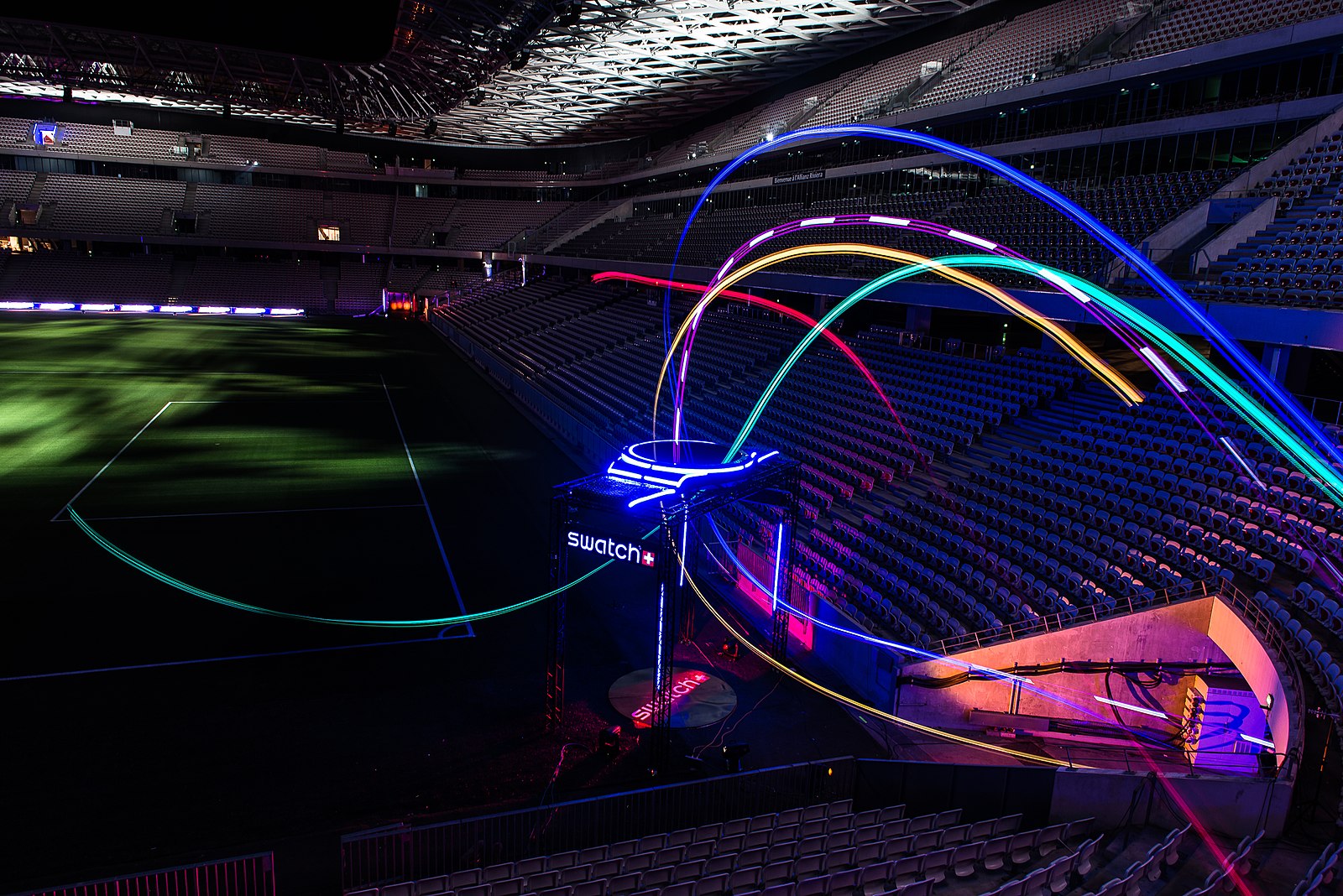 Betting on drone races is now as popular as gambling on major sports like football and basketball.

All the drone races were virtual for this year’s championship and occurred in a simulation, rather than in open-air or a stadium.

Drone racing is quickly becoming the new betting craze. According to consumer research, DraftKings reported that drone racing fans are three times more likely to place a bet than major sports fans. Similarly to sports like football, baseball and basketball, gamblers can make bets before the races and during them.

The Drone Racing League (DRL) broadcasts official drone races and has partnered with DraftKings to transform high-speed racing into a betting sport.

“The opportunity for us to elevate our engagement through all forms of gaming and gambling will only increase as mobile betting becomes more adopted across the country.”

To win a drone race, the player has to complete a set course as fast as possible. The drone is equipped with a camera, while its pilot wears a head-mounted display showing the live stream from the drone.

You can learn a bit more about drone racing in this video.