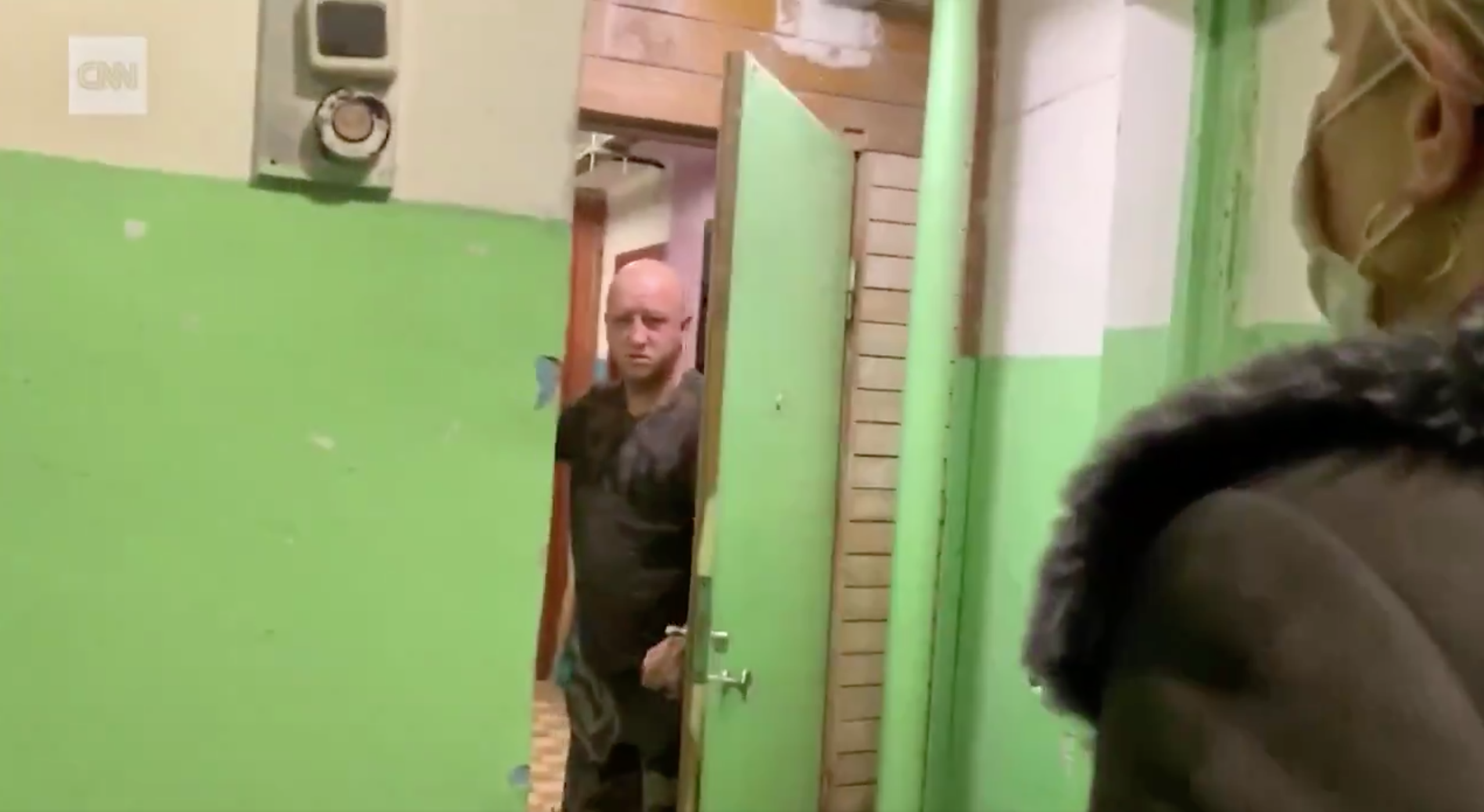 America sent a CNN reporter to Russia to confront Vladimir Putin’s henchman for the assassination attempt of Alexi Navalny, his political opposition.

The henchman in question is Oleg Tayakin, who is part of an elite unit of the Russian Security Service – Putin’s FSB team. In the video, journalist Clarissa Ward arrives at Tayakin’s home on the outskirts of Moscow, we see Ward question Tayakin whether it was the FSB team that poisoned Alexei Navalny.

For context, in August the Russian opposition leader Alexei Navalny suddenly fell ill on a flight to Moscow and he quickly realised he had been poisoned. The pilot diverted the flight, and thankfully Navalny survived the attempt on his life. It was confirmed after the ordeal that he was poisoned with Novichok nerve agent.

In response to Ward’s questioning, Tayakin closes the door on her, making it obvious he does not want to talk. Nevertheless, it was a brave decision from Ward to even approach, as the apartment block looked less than inviting, plus no one could have predicted how the henchman would respond.

Let’s just hope Putin doesn’t get any more scary ideas, like the time he said he planned to use artificial intelligence to fully power Russia’s espionage and propaganda.