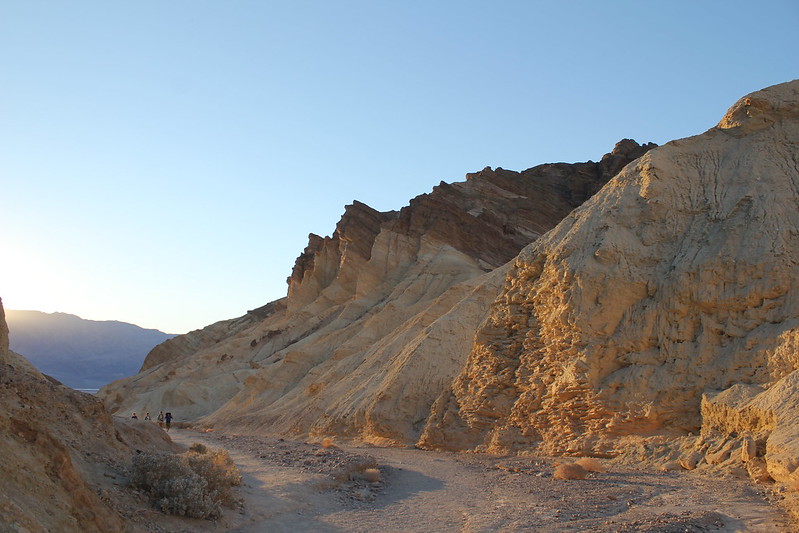 It seems like 2020 has been filled with a bit of everything. I may sound like a broken record saying that, but that is the truth. 2020 has had the coronavirus pandemic, murder hornets, Kim Jong-Un’s “death”, and a lot more. That includes this past Sunday, when California’s Death Valley recorded what could be the world’s highest ever temperature.

That can be misleading considering Death Valley’s highest temperature on record is 134 °F. But, with that number being documented in July of 1913, experts have their doubts as to how valid that measurement actually is. So, in all actuality, Death Valley’s temp on Sunday was the highest *accurately* recorded temperature of all time.

Living on the other side of the country, I have never been out west to California. That means I have never been subjected to the Cali heat. I only know the grossly humid heat down in the swamp we call Florida. So when I saw the 130 number Death Valley put up on Sunday, my imagination began to race.

The first thing I thought of was the sand in Death Valley. If I step foot on sand on a 90 °F day, I almost shed a tear. Now, if Mother Nature bumped that 90 up a notch to 130, I’d imagine I’d be in full blown meltdown mode.

Whatever the case, there would have been a zero percent chance I stepped outside on Sunday if I lived out west. 130 °F is simply too hot!

If I had to be told by Death Valley park staff to “travel prepared to survive”, I’d just take my chances surviving from my couch cushion. Something that many may have to become accustomed to with these types of temperatures becoming more frequent due to climate change.