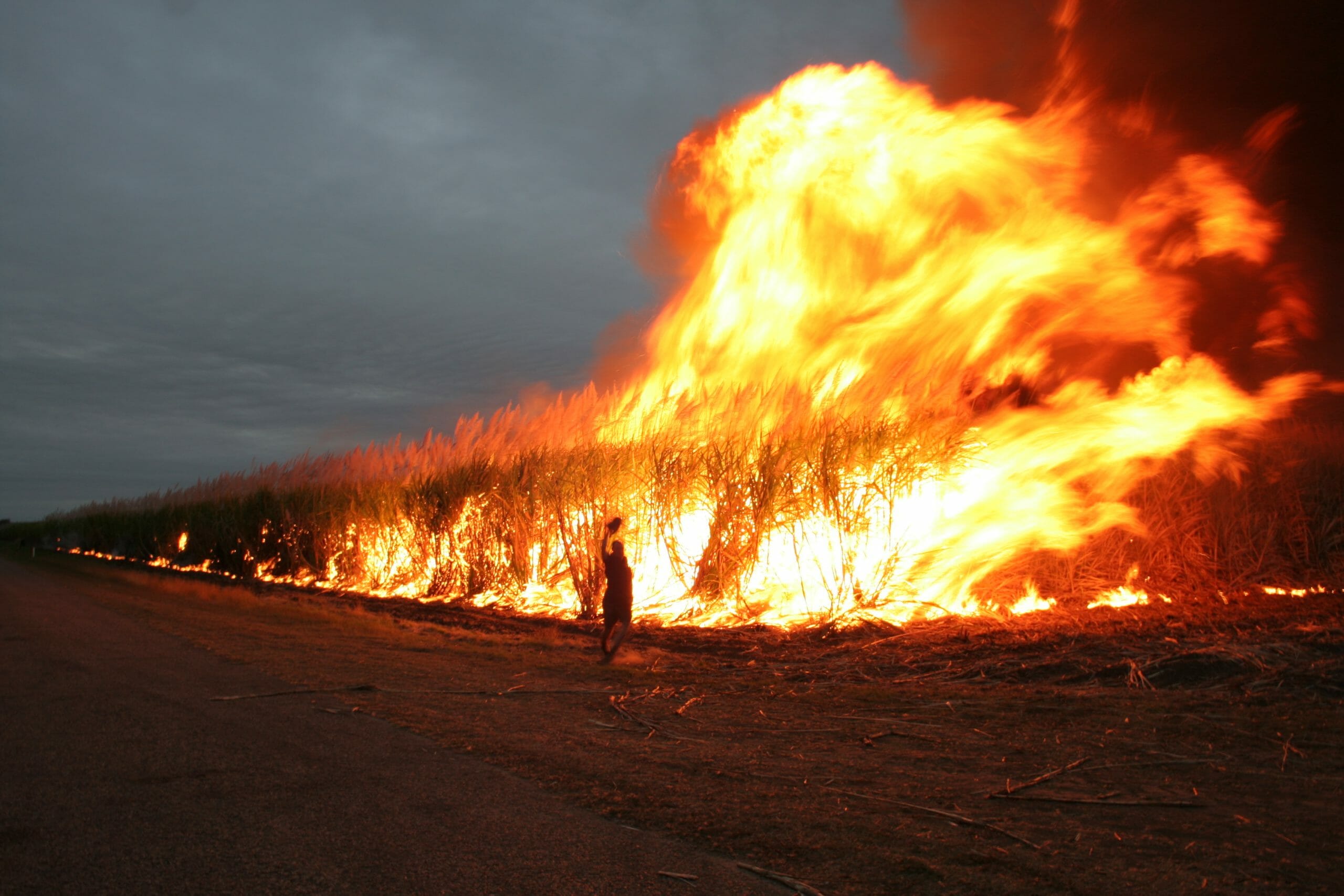 The 2019-2020 Australia wildfire season released so much smoke into Earth’s atmosphere that it blocked sunlight from reaching Earth’s surface, causing a cooling effect.

At this point, the smoke crests created self-sustaining vortexes that circled the globe. These vortexes did not just rise to extreme altitudes, such as 20 miles above the stratosphere, but acted like a planetary shade.

The density of the smoke was so extreme that it reduced the amount of sunlight hitting Earth’s surface for several months.

This is the second documented “volcanic scale” pyroCb outbreak in the last 20 years, said Dave Peterson, a meteorologist at the U.S. Naval Research Laboratory. The first was a wildfire thundercloud forming over a blaze in British Columbia.

PyroCbs that can impact the climate on the scale of a volcano are new to scientists. The race to learn about these clouds is urgent: extreme fire weather may become more frequent in a globally warming world. Additionally, understanding the clouds could save lives, as they cause drastic weather shifts on the ground including abrupt wind shifts that put firefighters at risk.

“The Australian wildfires have basically revolutionized our understanding of the climate-altering potential of wildfires through stratospheric feedbacks,” said Sergey Khaykin, a scientist at the Laboratory of Atmospheric Research and Satellite Observations at Sorbonne University in France.

Both pyroCbs and volcanic eruptions send sun-blocking particles into the stratosphere. However, they emit different particles: eruptions send up sulfur dioxide that reacts with water and bounces sunlight back into space.

PyroCbs, on the other hand, infuses the stratosphere with gases from combustion and dark-colored smoke particles like black carbon. These smoke particles absorb sunlight and release its energy as heat into the surrounding air.

Khaykin and colleagues found that smoke plumes from the Australian pyroCb outbreak reduced the amount of solar energy entering Earth’s atmosphere by approximately negative 0.2 watts per square meter during January, February, and March. This effect is on par with moderate volcanic eruptions.

Even though the Australian pyroCb outbreak occurred almost a year ago, smoke from the event is still detectable via satellites.