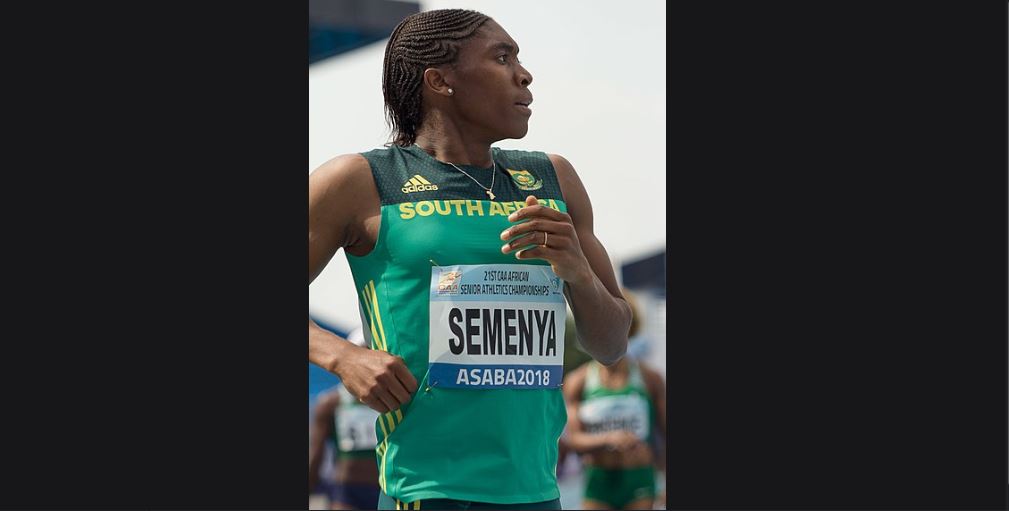 Caster Semenya is the world’s fastest woman to run an 800-meter track in the world and a two-time Olympic gold medalist. But due to World Athletics’ testosterone regulations, she won’t be competing in this year’s Olympics, failing to defend her title.

In 2019, World Athletics established new rules aimed at female athletes with conditions known as differences of sex development, or DSDs, which can result in testosterone levels over the normal range in some females.

The World Athletics track body argues that the higher testosterone levels in these athletes give them an unfair advantage.

Semenya was one of the many and most prolific athletes to be affected by this; unless she reduced her testosterone levels with drugs or through surgery, Semenya wouldn’t compete in the Olympics for the races between 400 and 1500 meters.

As she was forced out of her usual racing grounds, she made the difficult pivot

from 800m to longer routes to grab herself a place for the Tokyo Olympics.

After the race was over, she promised to keep pushing for the right to compete for over 800 meters without needing to take testosterone-lowering medicines.

“The ban doesn’t make sense at all. But hey, that’s none of my business. I’ll leave it up to the right people to handle the situation. I’ll keep fighting for my rights,” Semenya said to Belgian television.

“Of course, I hope the rule changes. I’m an 800m runner. There’s no doubt about that.

“I keep hoping that I can run my preferred number. But right now, my focus is on being healthy. To be an inspiration for young athletes. I will continue to fight for my rights.”

Semenya is adamant about not using testosterone-lowering medicines, claiming that doing so could jeopardize her health and that this new ruling denies her and other similar athletes with DSD the ability to rely on their natural athletic abilities.

She has pointed out the irony that in a sports event where doping is strictly prohibited, authorities would want her to take drugs to be able to run in the Olympics.