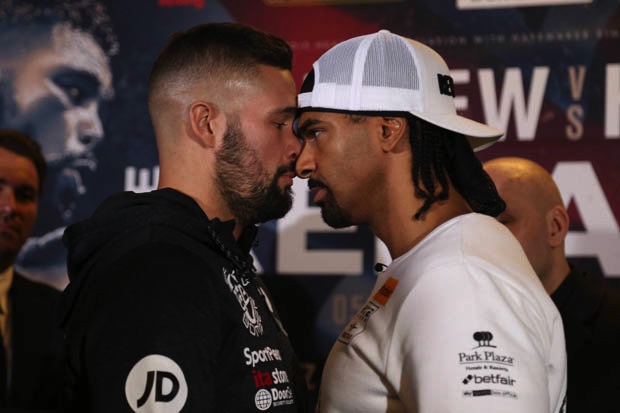 British boxing fans have been waiting almost a year for the rematch between David Haye and Tony Bellew. This Saturday night the pair will step back into the ring to face off in what is sure to be an entertaining fight. And what is a professional boxing match without a little friendly banter?

At Monday’s press conference, Haye’s promoter, Adam Moralee, tried to boost “Team Hayemaker” spirit. What Moralee probably thought was a rousing and lively speech ended up being a flimsy and excruciatingly lame monologue. Moralee’s “speech” opened the floodgates to mountains of jokes. The farce of choice? Comparing Moralee’s speech to Will from The Inbetweeners when Will attempts to do anything remotely similar. 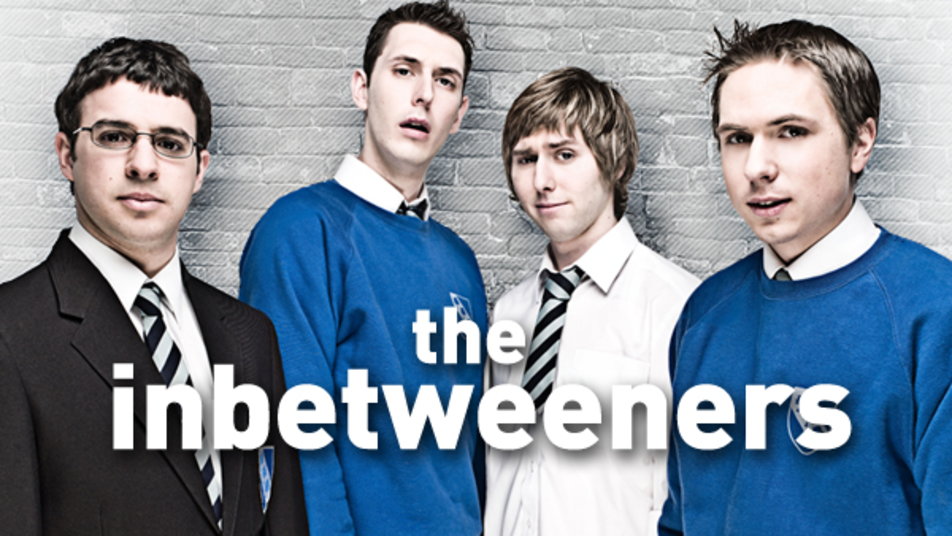 If you’ve seen The Inbetweeners you know that Will, one of the main characters, is a likeable try-hard. He is desperate to please, but his angry rants usually turn off those who would have otherwise been willing to give him a chance. Those who watched the Haye vs. Bellew press conference noticed many similarities between Will and Moralee. Good or bad thing? Bellew wasted no time in chirping Moralee over his speech. Watch the clip below as it is absolutely comical:

“Firstly, I would like to thank Will from The Inbetweeners”@TonyBellew rips into Adam Moralee after his cringeworthy rant at the #BellewHaye2 press conference. 😂😂 pic.twitter.com/2Gy15njypc

How could this joke become even better, you ask? Today, James Buckley (Jay from The Inbetweeners) came to the final Haye/Bellew press conference. Fans of the show and boxing alike were howling with laughter when Buckley handed Moralee a briefcase. For those not familiar with the sitcom, Will is often called a “briefcase wanker” for being “posher” than his schoolmates.

Who would have thought a huge boxing match would have a popular TV show inadvertently promoting the fight? The sitcom itself finished a decade ago! Whatever helps the ratings and advertising, right?

Looking to get even more hype for the upcoming fight? Relive some of the best boxing matches of the past year here.