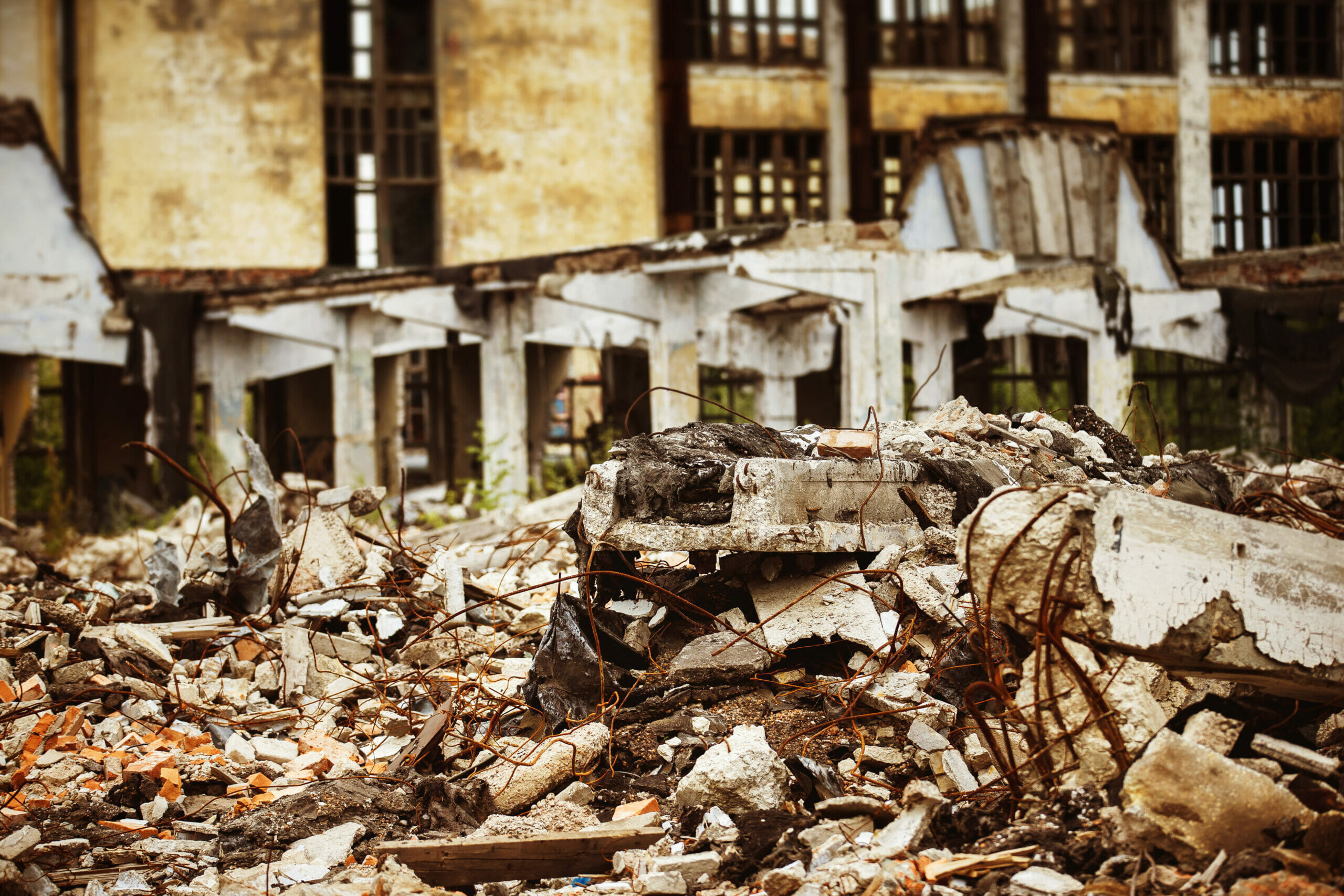 With numbers still expected to rise, the recent earthquake in Afghanistan has already left 1,000 people confirmed dead and over 600 confirmed injured and in need of aid.

On Wednesday, 22 June 2022, an earthquake with a magnitude of 6.1 hit multiple houses and urban infrastructure around Afghanistan. Villages have been left bereft, and bodies and communities are stacked up in blankets waiting for aid to come through. There is still an unknown number of individuals unaccounted for, assumed lost underneath rubble and debris.

This earthquake is already one of the deadliest in the nation since 2002. It struck 44 kilometers from the city of Khost, in the South-East and bordering with Pakistan. The tremors were apparently evident for all the citizens spanning Pakistan, Afghanistan, and some in India as well. However, Afghanistan was the only nation to suffer damage and casualties.

The severity of the still lost individuals is exacerbated by the severe weather conditions making rescue missions increasingly harder for aid workers in the area. There are heavy rains, landslides, and many of the affected villages find themselves in geographically inaccessible areas amidst hillside landscapes.

A health worker spoke to Reuters and shared information about the situation:

Many people are still buried under the soil. The rescue teams of the Islamic Emirate have arrived and with the help of local people are trying to take out the dead and injured.”

The health worker providing this information works at a local hospital in one of the affected areas in the Paktika province. Anonymity was upon request as health workers are not authorized to communicate with the media.

The Islamist Taliban authorities still reigning control over Afghanistan find themselves at the threshold of a major political and economic test. Providing an adequate rescue operation to salvage the people under their control is a necessity for them to maintain potential power.

The Taliban have been in control of the nation since last August, persevering through 20 years of war. Their violent rise to power in Afghanistan and their radical religious-political intents have caused them to be cut off from much international assistance. Therefore, there is a lot of pressure for the Taliban to be able to salvage the nation on their own. The Ministry of Defense of the Taliban is currently in charge of organizing such rescue efforts.

The United Nations have already offered assistance, however, if the Taliban permit them. The assistance is in the form of medical health teams and medical supplies. Risk deduction seems to be rather high still, as many living in the hillside terrain are particularly vulnerable. The roads do not provide easy access to the area due to the hills, and the bad weather further augments the stress of reaching those trapped beneath the rubble. Additionally, the area is known to be relatively poor, leading to fragile infrastructure for the roads and homes, causing greater damage overall for the inhabitants.

Gul Faraz, a victim of the earthquake, claims some of his family members had died. He, his wife, and children are currently in the hospital in Paktika receiving treatment for injuries caused by the earthquake.

Faraz says, “We were all sleeping at home… and the room fell over us. All the houses in our area were destroyed, not one, but the entire region has been destroyed.”

The difficulties for the Taliban to salvage the inhabitants of the affected areas are rather large. A foreign ministry spokesman has communicated that the Taliban would welcome international help, in addition to the United Nation’s mobilization of support already. The U.S. has yet to confirm any decision, whether to provide aid or not, but they have confirmed they are in a period of assessing their options.

Read more on the Taliban’s takeover of Afghanistan since August here.

In this article:afghanistan, earthquake, News