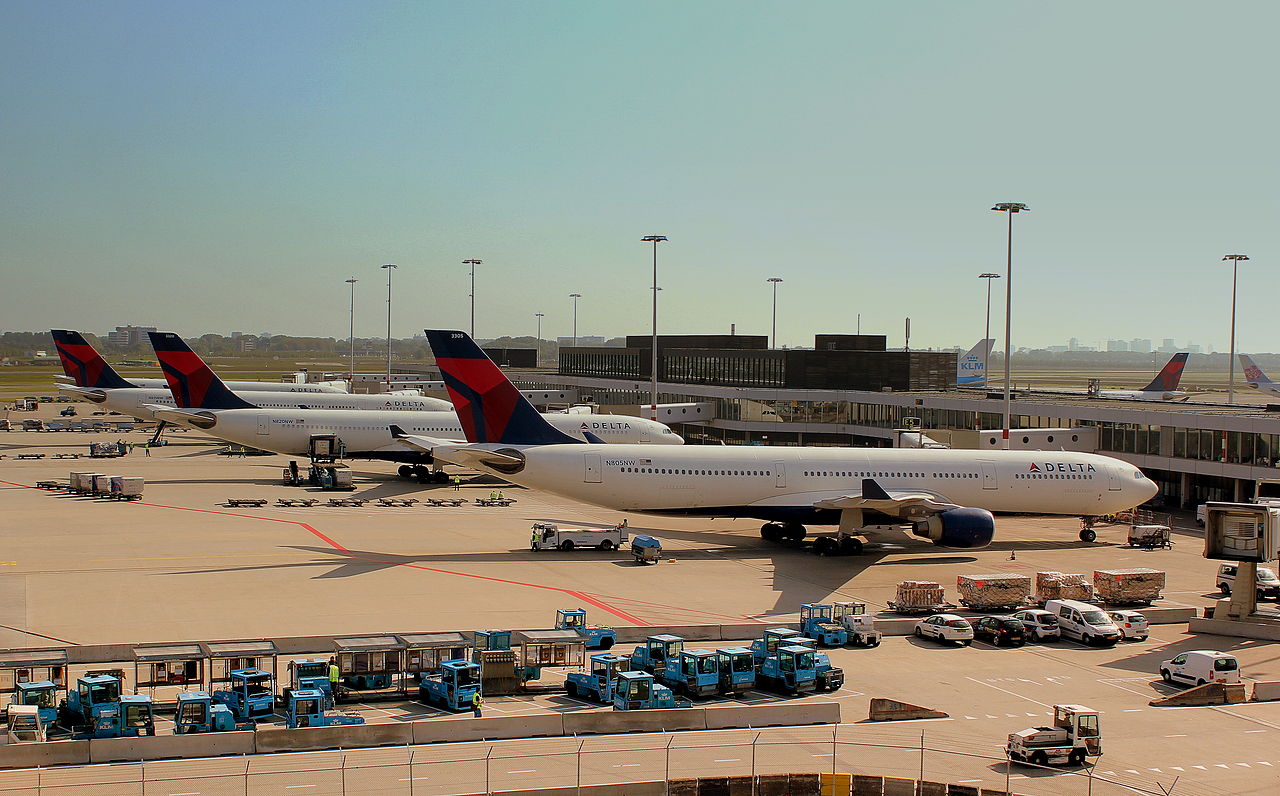 Dubbed as the ‘El Chapo of Asia,’ the drug lord, Tse Chi Lop, a Canadian National born in China, has been arrested in the Dutch capital.

Lop is alleged to be the leader of Sam Gor Syndicate. Sam Gor, meaning brother number three in Cantonese, is said to be his nickname too. The group dominate the illegal Asian drug market, worth 70 billion dollars.

Two years ago, it has been estimated that by selling meth and synthetics, the Asian El CHapo has made nine to eighteen billion dollars. He is reported to be involved in the heroin and MDMA game also.

His reckless lifestyle has made him the chief target of Operation Kungeur, said to be the biggest ever co-ordinated international effort to tackle drug trafficking in Asia. Australian police led the operation with support from authorities in China, Canada, the US and others.

Lop, who moved to Canada in the 80s, has actually already done nine years jail time for drug trafficking in the 90s. He was part of a crew called Big Circle Gang, and they formed a group with other Chinese Triad gangs to dominate the global drug trade.

In Myanmar, where they would make meth, ketamine and fentanyl, the production was guarded by private militias. Reuters reported staggering profits for the gang.

The wholesale price of a kilo of crystal meth produced in northeastern Myanmar is as little as $1,800, according to a UNODC report citing the China National Narcotics Control Commission. Average retail prices for crystal meth, according to the UN agency, are equivalent to $70,500 per kilo in Thailand, $298,000 per kilo in Australia, and $588,000 in Japan. For the Japanese market, that’s more than a three-hundred-fold mark-up.

Like any gambler, Lop was partial to horse betting, once losing 60 million euros in just one night. He enjoyed parties, women and cars, even employing Thai kickboxers for bodyguards.

His run finally came to end last Saturday however, as Dutch authorities arrested the 57 year-old at Amsterdam’s Schipol Airport, at the request of Australian Federal Police.

So far, no charges have been revealed, but Australian police believe Tse has been involved in at least 13 drug importations to Australia, according to a document verified by Reuters.

Looks like drug dealers lucky is running out lately…