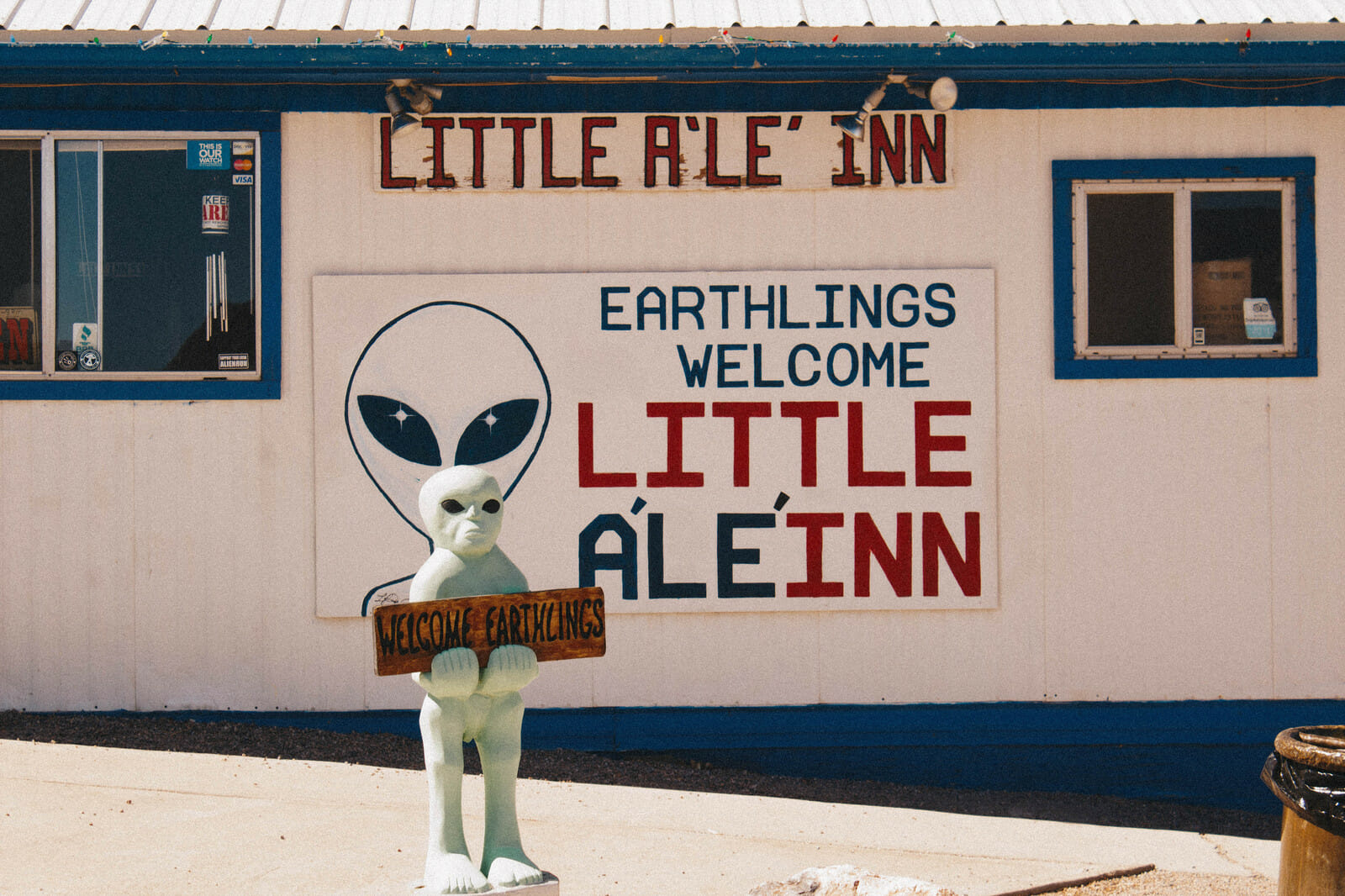 Over 1 million people have clicked ‘attend’ on the Facebook Page ‘Storm Area 51’. The leader of the page has said it was just a joke, but some people are taking it seriously.

The hotel nearest to the classified facility known as Area 51 is fully booked. Area 51 is located in Nevada and is a United States Air Force training range. They most likely test new aircrafts for use by the USAF. However, it is the believe of many that the United States Government have made contact with Aliens.

It is a main conspiracy theory that the base is used to examine a UFO that crashed on Earth. Therefore, they are also looking at the inhabitants of said space craft. Due to the relative secret nature of the work conducted at Area 51, many theories have been discussed as to what they do there.

Many have made travel plans to the area:

Connie West, The owner of the motel 26 miles from Area 51 has stated that she is fully booked for September 20th, the night of the raid. All 10 rooms in her hotel the ‘Little A’Le’Inn’ have been booked. Also, 60 people have confirmed they wish to camp on the 30 acres surrounding the hotel.

Matty Roberts who created the Facebook event said that things have gotten a little out of hand. Instead of rushing Area 51 to be met with extensive security,  he is planning on having a festival in the Nevada desert.

However, the original event on Facebook states: “If we Naruto run, we can move faster than their bullets”. Naruto is a popular character from an anime. He is known for the way he runs. Who knows what we are going to end up seeing on September 20th.

Read here about how all this talk of storming Area 51 has got people wanting ambush the Bermuda Triangle!