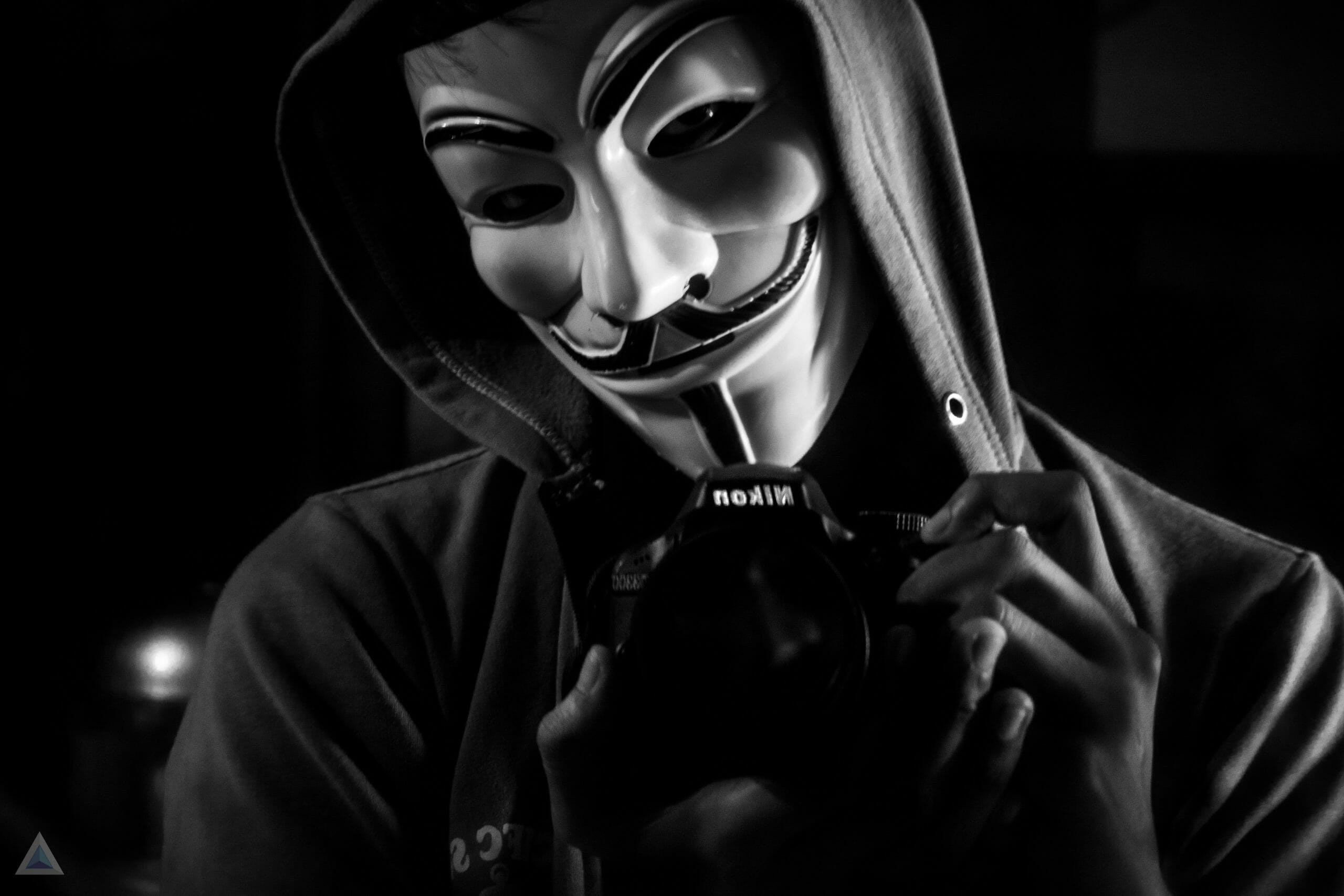 The high profile hacktivist group Anonymous have taken a prominent role in the current racial unrest in the United States. Last weekend, the group took down the website of the Minneapolis police department – the place of work of Derek Chauvin, the officer who murdered George Floyd.

They released a video entitled ‘Anonymous message for the American Spring.’ This brings to mind previous revolutionary movements such as the Arab Spring of 2011 which saw widespread unrest across various countries in Northern Africa and the Middle East.

In the video, the infamous masked figure calls for greater police accountability over acts of brutality. Many officers have not been brought to justice over previous violent acts towards black people. Additionally, there are multiple examples of sacked officers returning to post following appeals and lobbying by police unions. In Minneapolis, the head of the police union is a notorious white supremacist. Officer Chauvin, prior to his murder of George Floyd, had 17 misconduct charges on his record.

Anonymous calls the force ‘corrupt’ and promises action to expose their ‘many crimes’ to the world. This suggests that further action by the group will soon take place to help in the fight against the systematic racism which pollutes US policing, and society more broadly.

As we have seen from the brave protestors taking to the streets and stark inequalities which pervade societies across the globe, we are far from the post-racial society that many inexplicably claim we live in. The challenges are vast and almost impossible to comprehend. The strength of feeling at the present time, however, might give us some slight optimism even if the people in power don’t appear to want to make any change.

For more on the Minneapolis Police Department check out this story.