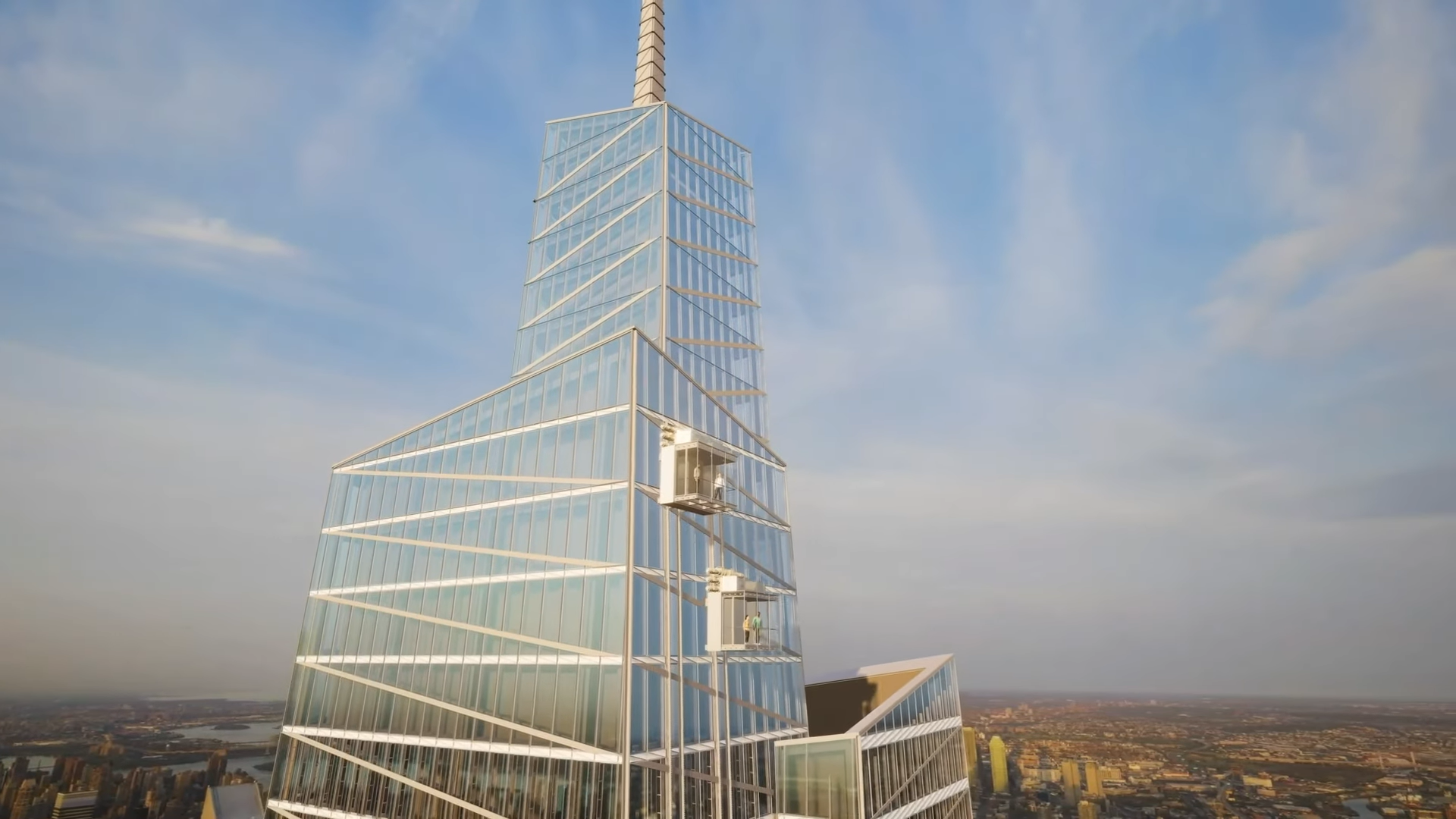 A company in New York plans on creating its very own glass elevator, taking passengers high above the cityscape.

The new development, named Summit One Vanderbilt, will go 1,200 feet above the city and is part of a larger construction plan.

The lift will be located outside of the new, midtown building, and will give people a perfect view of the famous Madison Avenue. It will also be connected to Manhattan’s Grand Central Terminal.

Describing the glass elevator, the press release stated, “‘[Summit One Vanderbilt] will include an all-glass enclosed elevator called Ascent which travels up the outside of the building to breathtaking views that soar at 1,210 feet above New York City.”

“Adventurers will also enjoy stepping out into fully transparent glass skyboxes called Levitation that jut out of the building and suspend guests 1,063 feet above Madison Avenue. The Summit features an outdoor bar, seating areas to enjoy the magnificent views, and the highest urban outdoor alpine meadow in the world,” it further detailed.

The lift is slated for an October completion and is the latest in a series of openings at One Vanderbilt as part of a $3.3 billion dollar development.