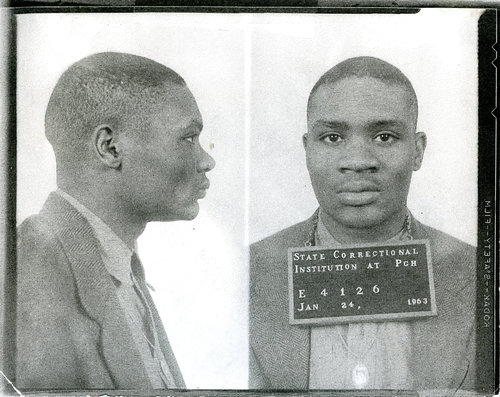 Joe Ligon was sentenced to life in prison at just age 15. Now, following a 63 year sentence, he has finally been released.

In 1953, Ligon, along with a group of other drunk teenagers carried out a fatal string of robberies and assaults which resulted in the deaths of two people and the injuries of six more.

When apprehended and tried, Ligon pled guilty to two accounts of first-degree murder, despite firmly maintaining in following interviews that he played no part in the killings.

Following the conviction, Ligon’s sentence was then reduced (along with those of 500 other juvenile ‘lifers’) in 2017, following a Supreme Court ruling which disavowed the sentencing of minors to life in prison as an act that is both unconstitutional, and ‘cruel and unusual’.

Ligon’s lawyer, Bradley Bridge, was the one responsible for finally successfully freeing him, and has since criticised the flawed penal systems which led to Ligon’s lengthy incarceration- and likely many, many others.

Following his release, Ligon has been focused on readjusting to the new modern world- one which has changed dramatically from the one he used to know many decades ago.

“I’m looking at all the tall buildings. This is all new to me. This never existed.”

When asked about the future, Ligon responded with optimism.