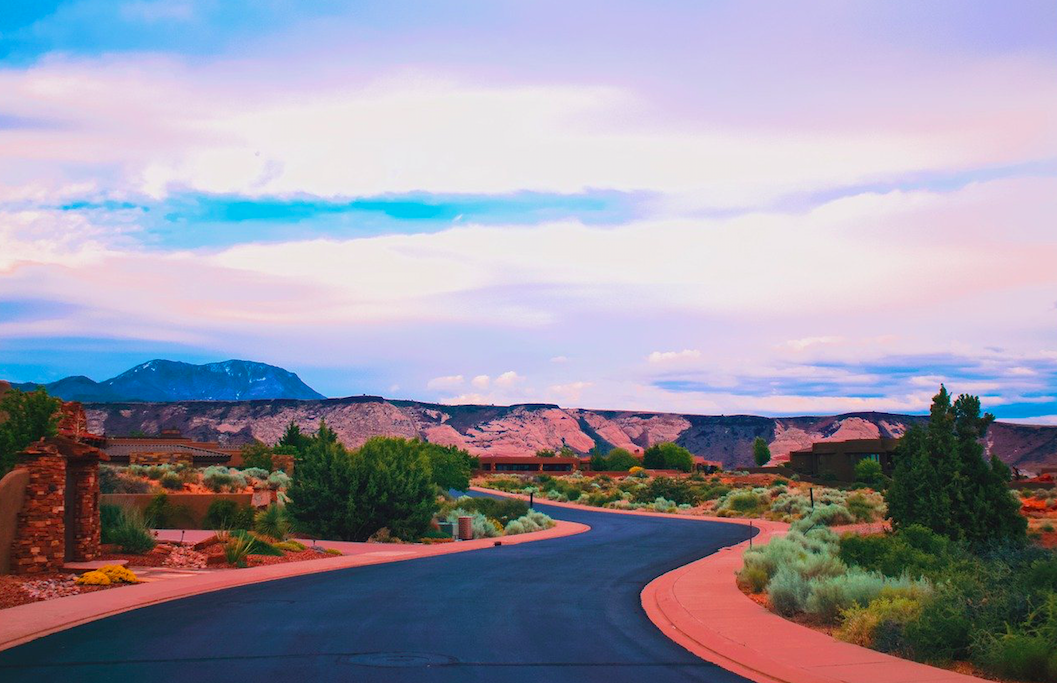 Last Wednesday when counting bighorn sheep, officers from the Utah Department of Public Safety and Utah Division of Wildlife Resource came across a 10-12ft tall monolith.

The shiny metal structure juts right out of the rock. This is eerily similar to Stanley Kubrick’s science-fiction film 2001: A Space Odyssey, leading some to suggest it could have been constructed by a fan of the film.

The departments believe the object was not dropped from above.

Helicopter pilot Bret Hutchings, a part of the team that first spotted the monolith, told KSL TV about the moment they first spotted it:

“One of the biologists is the one who spotted it and we just happened to fly directly over the top of it. He was like, ‘Whoa, whoa, whoa, turn around, turn around!’ And I was like, ‘what.’ And he’s like, ‘There’s this thing back there – we’ve got to go look at it!”

There seemed to be no obvious scientific purpose behind the object, leading Hutchings and his team to speculate it was manmade. “We were thinking is this something NASA stuck up there or something. Are they bouncing satellites off it or something?

Utah’s remote deserts are no stranger to random land art. Observers have commented that the work looks like that of minimalist artist John McCracken, who lived in New Mexico prior to his passing in 2011.

Some have credited this to be the work of aliens, though officials have noted the physical signs suggest otherwise.

On November 27, just under ten days after the first sighting, the monolith disappeared.

The Bureau of Land Management said the structure was removed, but they did not remove it, disappointing many avid hikers who hoped to see the structure.

So until Utah’s DPS figures out what’s going on, the conspiracy theories will continue to flow.

Is this not supernatural enough for you? Check out some more crazy stuff here.