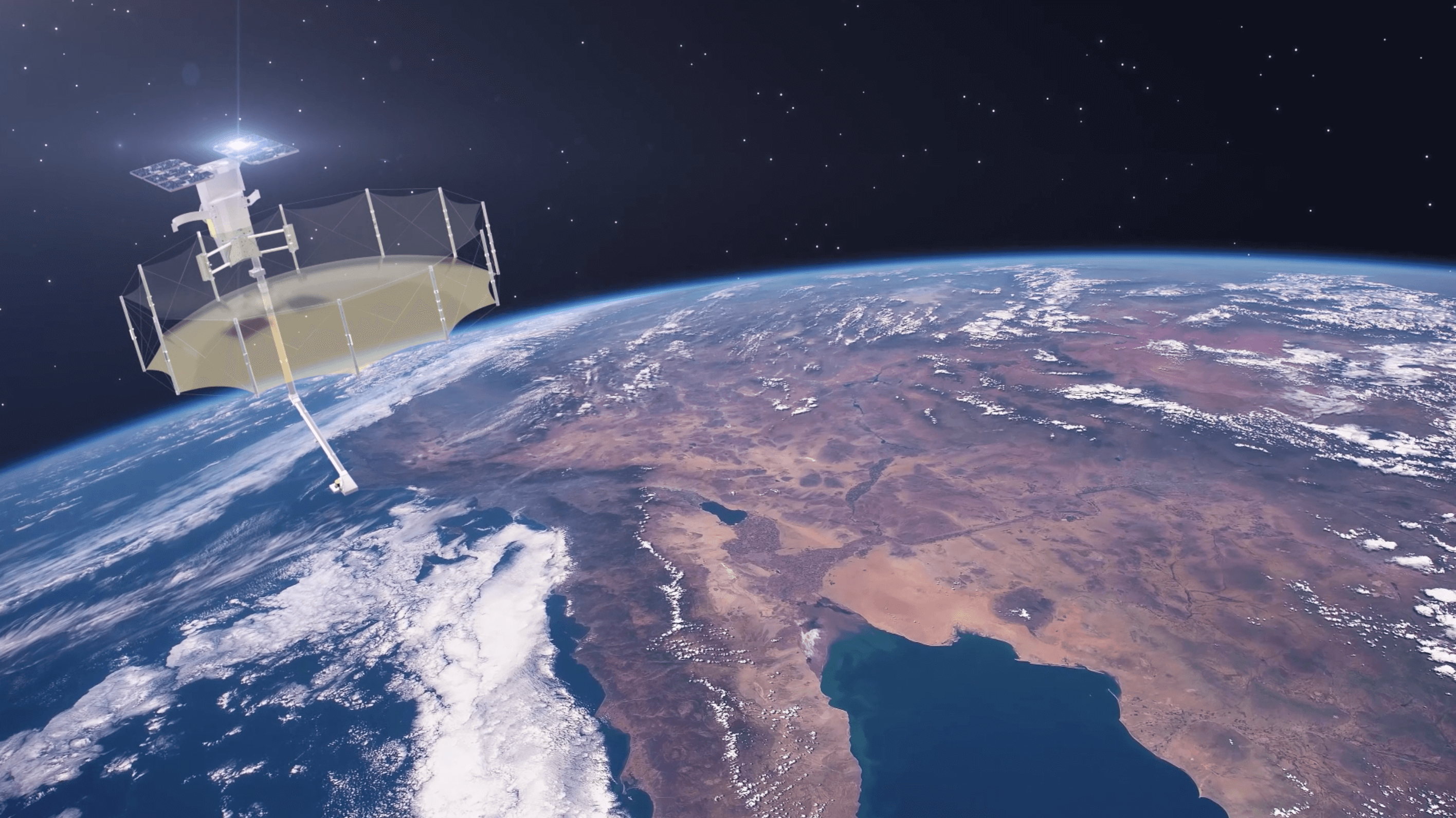 A few months ago, space company Capella Space launched a satellite that is able to take clear radar images of any location in the world, all with incredible resolution.

This new satellite, Capella 2, can even see inside some buildings, including spotting airplanes inside hangars. However, the company has specified that the satellite can only see inside lightweight structures and not dense ones like high rises or residential homes.

According to Capella Space’s website, Capella 2 has achieved the world’s highest-resolution commercial SARS imagery – a momentous technological milestone. Unlike the past plethora of surveillance and observational satellites orbiting Earth, this satellite can take clear pictures during night or day, in any kind of weather. CEO Payam Banazadeh, a former system engineer at the NASA Jet Propulsion Laboratory, told Futurism:

As “the majority of the sensors” used to observe Earth are optical imaging sensors, this poses a huge problem for satellite imaging and observation. In the words of Banazadeh, “If it’s cloudy, you’re going to see the clouds, not what’s happening under the clouds.” This means that there won’t be much light, and therefore no useful image can be taken by a satellite.

In contrast, Capella’s newest satellite can peer straight through cloud cover and see equally well in both daylight and complete darkness. This is because instead of conventional optic imaging, it uses synthetic aperture radar (SAR). SAR uses a similar process to how bats and dolphins navigate via echolocation. The satellite beams down a powerful 9.65GHZ radio signal towards its target, which it then collects and interprets as it bounces back up into orbit.

At that frequency, the clouds are pretty much transparent. You can penetrate clouds, fog, moisture, smoke, haze. Those things don’t matter anymore.

So what does this mean for privacy? A new technological innovation that can spy inside buildings at whim, without anyone realising? Well, it’s not quite as simple as that. The SAR technology that Capella uses is nothing new, although it is the first U.S company to offer the technology and make it accessible to customers.

The high resolution at which Capella 2 can collect imagery is also astounding but doesn’t mean it can watch you inside the privacy of your bathroom, for instance. The satellite mostly offers opportunities for military or environmental observation, as the satellite is able to spot planes hidden under an airport canopy of a hostile military, or peering through the dense clouds of the Amazon rainforest to track deforestation.

For more satellite news, click here to read about the Samsung satellite that fell into the yard of an unsuspecting Michigan couple.