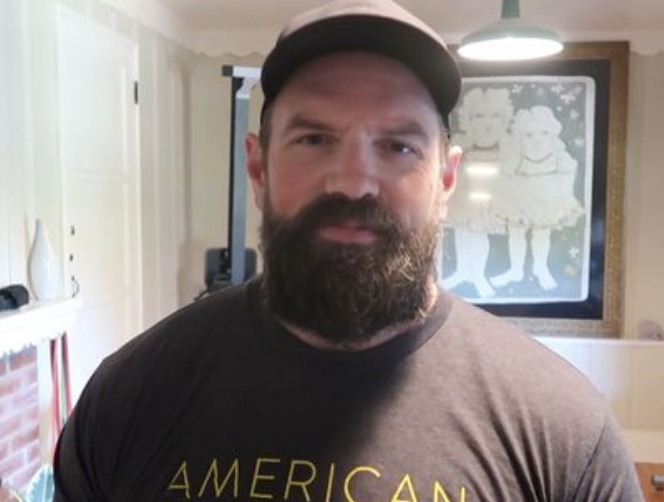 In the past 20 years, actor Ethan Suplee has lost over 113kg and has dramatically changed his physique.

The forty-four year old actor, best know for his role as Randy in ‘My Name is Earl’ announced he reached his 2020 goal of having physical abs an people are shocked by his transformation in the past two decades.

Suplee compared his current progress photos to those of him while staring in the drug cartel drama ‘Blow’ back in 2001.

In an interview with Men’s Health, Suplee claims:

‘”I’m at a pinnacle point. I spent 35, 40 years without taking my shirt off in public. The shadows haven’t been enhanced. There’s loose skin. There’s scars. This is who I am.”

He also reveled that he was once even leaner that his current figure, but it made it tricky to land parts, so he relaxed his diet.

The actor told Entertainment Weekly in a 2017 interview:

“After ‘My Name is Earl’, I started obsessively riding bicycles. I actually did get properly thin at one point – I was one percent body fat. But I was also riding a bicycle six to eight hours a day, six days. After two years of that, my wife said, ‘Hey, idiot, you cannot retire and ride bicycles. You need to go get a job.”

When looking for roles and entering audition rooms, casting directors could not longer recognize Suplee. After making this discover, Suplee decided to relax his diet and not obsess over being thing, choosing instead to simply remain healthy.

For the first time, the actor feels at ease knowing he is not a health concern for those who care about hime, and he finally feels accepted for who he is, rather than how he looks.

For more on fitness, check out this article on Trill!