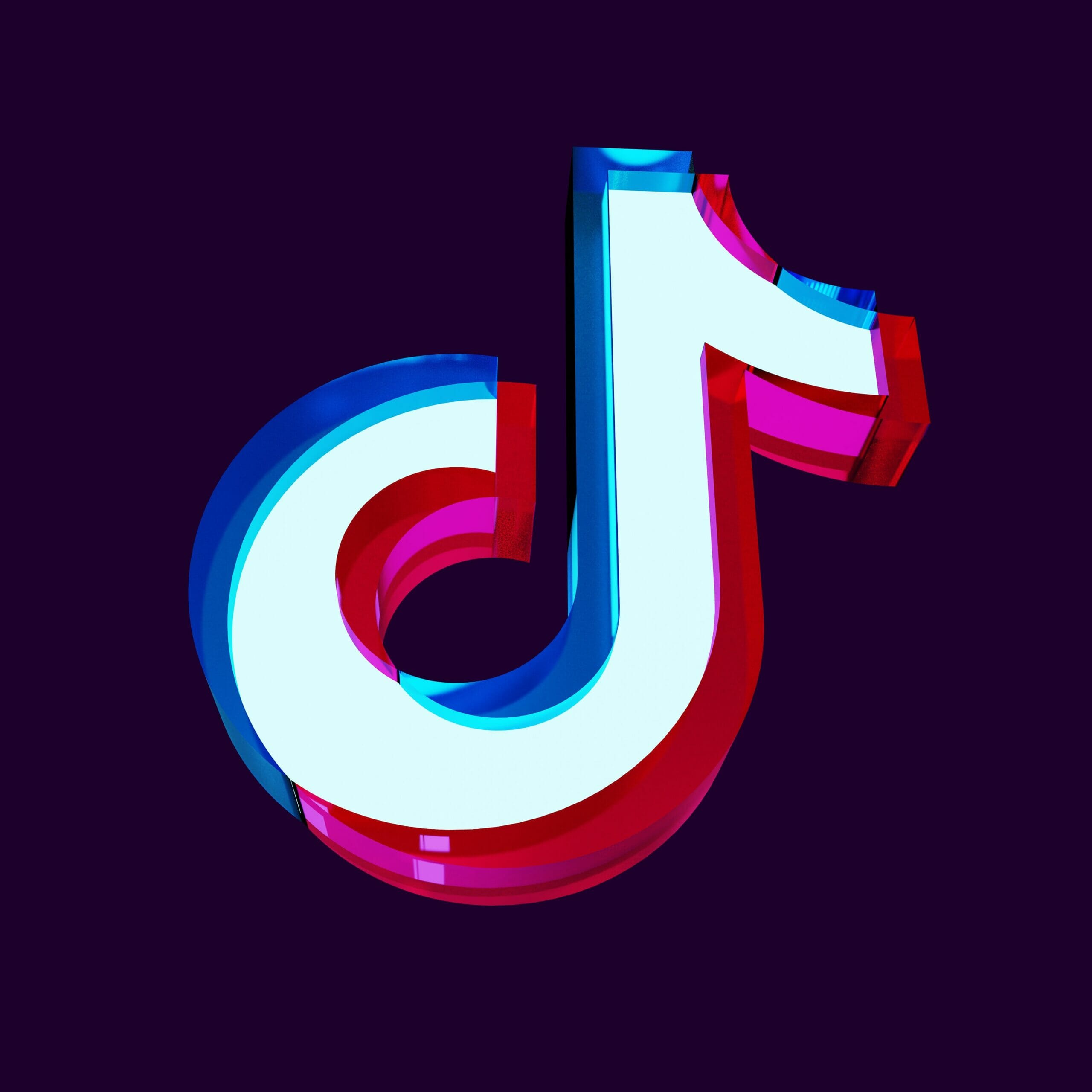 TikTok has been the app to get us through all of the lockdowns and has provided us with great entertainment throughout our Covid years, however, this has not been without its side effects. Disruptions to our sleep cycle seem to have been the most prevalent consequence of the content creation app, with recent studies being conducted by Scientific Reports and Sleep Junkie highlighting the detrimental impact of TikTok on sleep cycles.

‘Revenge Sleep Procrastination’ has become a significant issue in millennial culture as it prohibits REM sleep which is the sleep we need to repair and restore our body. We should be spending about 28% of our sleep cycle in REM, to reduce risks of cardiovascular disease, obesity, and depression. Users of TikTok have found that they are only spending 14% of their sleep cycle in REM, which has detrimental side effects such as depletion of energy levels, exhaustion, and low levels of immunity.

The active use of TikTok at nighttime aggravates these factors. Another sleep study titled “Estimating individual optimal sleep duration and potential sleep debt” by Scientific reports revealed that it took users an hour and 7 minutes to fall asleep after using the app, significantly reducing the amount of time spent in REM sleep.

This has not been the only side effect to TikTok. Users have also recognised that their attention span has reduced immensely due the constant stream of short videos available to the user; they have the luxury of never having to spend more than a few seconds on a video they are not enjoying. An article by The Independent identified that users who spent more than 90 minutes on the app could, over time, significantly reduce their attention span. The Science Times identified the most notable factor of a reduced attention span is a users inability to spend large amounts of time on videos before getting bored. Whereas users used to be entertained for 10-30 minutes by long YouTube videos or TV shows, users of TikTok have now admitted they cannot spend more than a few seconds on videos that they are not immediately interested in. The brain is constantly looking for its next source of entertainment.

However, despite these side effects, TikTok has been keen to promote videos highlighting these potential side effects. Even Psychologist, Thea Gallagher, agrees that TikTok is creating an “awareness of mental health issues” and eradicating stigmas attached to these conditions. She said that these are even helping young people “manage their symptoms”. However, Dr. Gallagher warned that these videos cannot be used as a substitute to “therapy” and if users are struggling with the consequences of social media usage, they should seek medical advice and attention.

So where do we stand with other social media apps? Many of our new years resolutions will already be to reduce our time spent on social media or on our phones. With screen times that reach into 7 hours + every day, it seems like we might need an intervention.

A recent article in the Metro highlighted a few improvements we can make to “improve [our] sleep hygiene in 2022”. These include, reducing time on electronic items before sleeping, restricting the consumption of large amounts of food in the evening and reducing our caffeine consumption. The Guardian also identified the importance of buying an alarm clock and sleeping with your phone in another room, therefore preventing the prospect of reaching for your phone first thing in the morning. These are hopefully ways we can separate our work and home lives when returning to work-from-home situations.

Whilst we can no longer completely detach ourselves for the world of social media, especially with new restrictions, we can make small changes to our routines to improve our sleep schedules and our relationship with the online world.

For more information on the world of social media, check out this article about relationships with influences.

In this article:Featured, Health & Wellbeing, Lifestyle