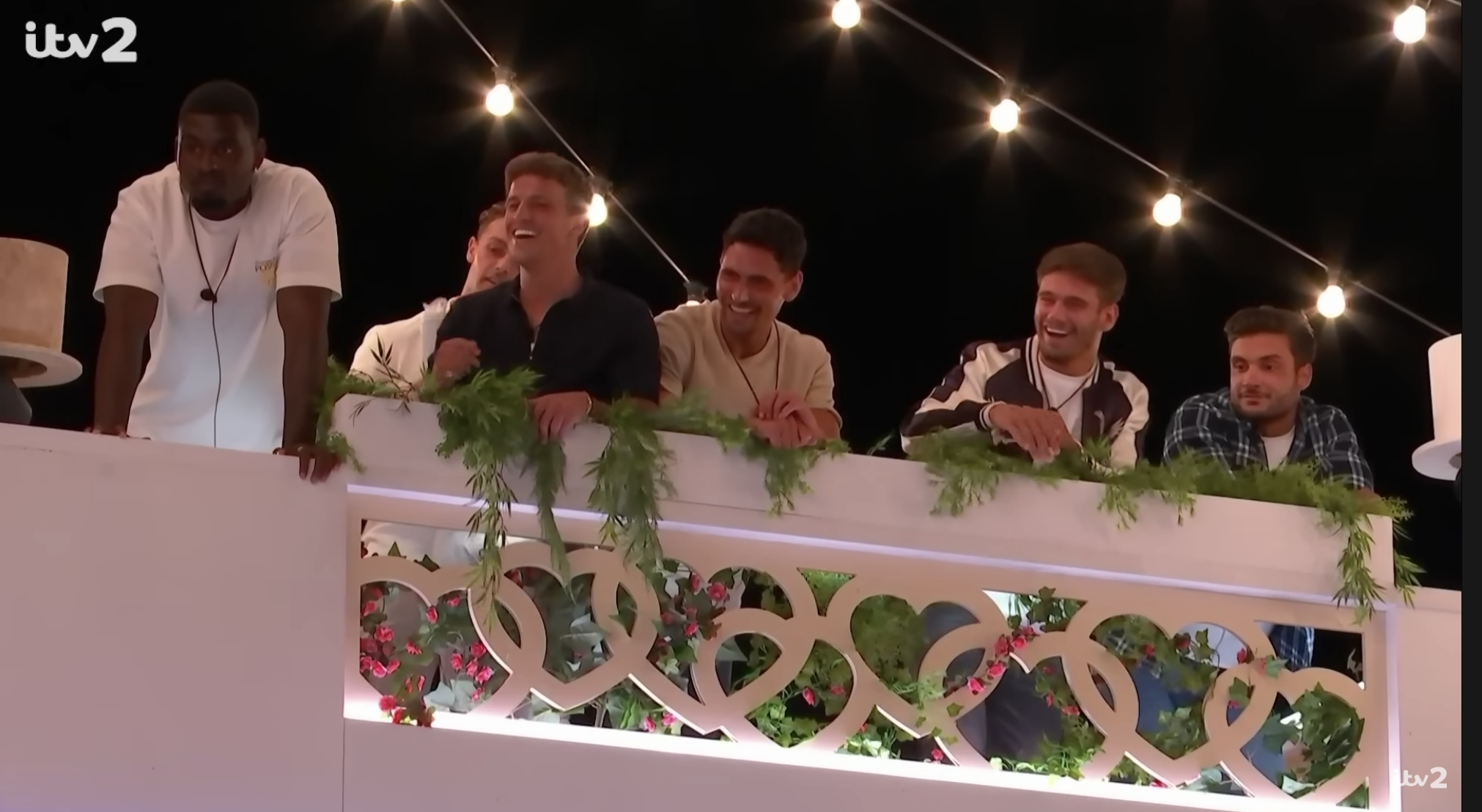 To the untrained eye, the phrase ‘Love Island beauty salon sex code’ might seem like the dying words of a broken random word generator. However, to those in the know, the phrase may evoke dread, intrigue, or, even still, confusion. Welcome to the strange world of Love Island’s raunchy micro-vocabulary.

The UK’s hit dating reality show Love Island has been holding the country’s screens hostage since its 2022 debut last month. With a whopping 5 million viewers tuning in to catch the season 8 premiere, it’s no wonder the series has become a mini cultural phenomenon in its own right. From the odd courting antics of Turkish soap actress Ekin-Su to the bold recoupling choices of bombshell Danica, this year’s cast has shown no lack of personality.

What is a Love Island sex code?

Life in the Love Island villa can get steamy. With a group of singles as eligible and bored as these, it’s no surprise. What this leads to is a series of semi-secret NSFW encounters, sometimes in the elusive hideaway where couples can finally get some alone time, or under the covers in the cast’s huge shared bedroom. Where the code comes in is when islanders discuss their activities with their friends in the light of the following day.

Sex codes of years gone by

Previous years have had their own iterations of these extended metaphors. In 2019, the girls and the boys of the villa had their own distinct allegories in play when talking about their dirty deeds. The girls used the NVQ system- named after the National Vocational Qualification. The system states the equivalents as follows:

Meanwhile, the boys opted for a football-themed code that was a lot more confusing in practice. Their one dictated that:

One-nil: An act performed on only one person

Streaker on the pitch: Any form of nudity

Love Island season 8 is still ongoing, however, the metaphor has already progressed beyond the simplicity of 2019’s double-barrelled NVQ-football analogy. It all began with Tasha and Andrew’s night in the hideaway- the first of the season.

Following the pair’s first (and so far, only) night of privacy, Tasha told the girls that there was no sex, but that she did give Andrew a ‘manicure.’ If you’re confused, the rest of us were too- but the meaning can be more or less gleaned by pantomiming the action of filing your nails.

From there, the metaphor only continued to grow more complex. Confusingly, Andrew reportedly gave Tasha a ‘pedicure’ in the following days. If a manicure can be understood as hand stuff, then pedicures… well, the obvious conclusion is that we’re now talking about foot stuff. Which is a bit unconventional, but to each their own.

So far, the beauty salon code consists of:

Pedicure: Possibly foot stuff? This may sound outlandish, but considering Davide, Ekin-Su, and Luca’s apparent propensity for feet (see: the cursed game of never have I ever the cast engaged in) it’s entirely possible.

Manicure with mouth: courtesy of Tasha, this one isn’t exactly subtle. Oral.

Beauty salon: This is in a state of being open or closed- if the salon is open, a couple has engaged in sexual acts together. If it’s closed, there has been no under-the-sheets action between them.

As if the beauty salon talk wasn’t enough to parse through, the boys have had their own (albeit much less confusing) metaphor on the go. Fittingly started by molecular biologist Dami, their scientific code is as follows:

Pipette: Penis. Grossly, this can be referred to as either full or empty depending on whether certain, um, acts were completed or not.

Flask: Vagina. For some reason.

Bad Yelp reviews: the backlash to the salon

Both casual and diehard Love Island viewers alike found themselves struggling to follow the inconsistent and, at times, nonsensical nature of the beauty salon code.

All the salon talk has audiences wondering if the effort is even worth it. Love Island airs after the 9 pm watershed, meaning that none of the content is strictly bound by censorship laws. So… whose benefit is this really for? Maybe it’s time the salon declared bankruptcy for good. 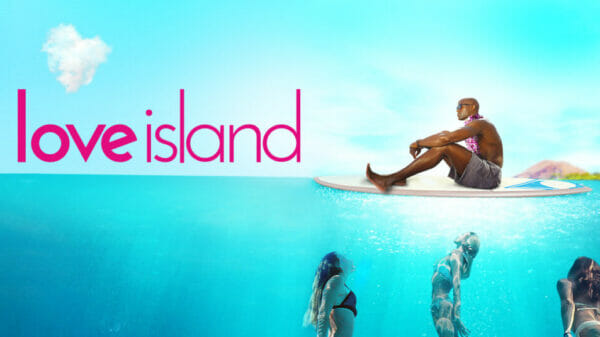