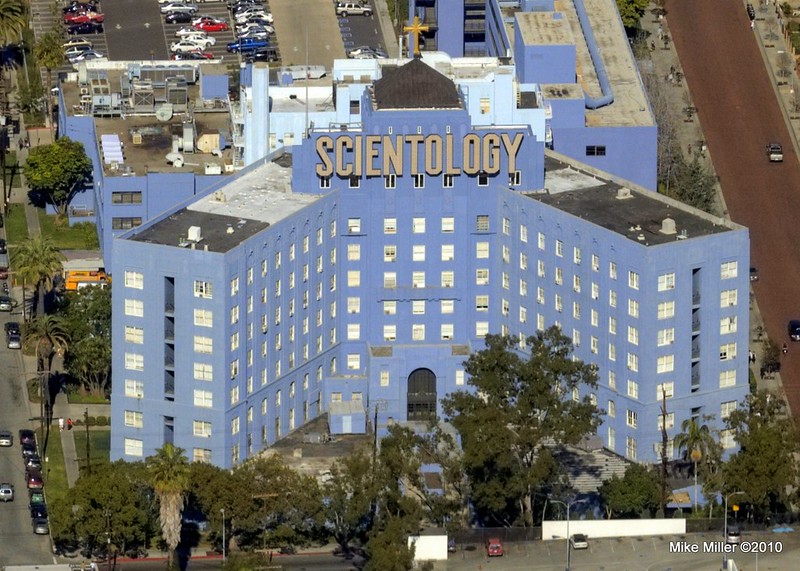 Actress, Hollis Jane Andrews, took to Twitter to share the job ad she interviewed for back in 2013 for the LA-based family.

Unbeknownst to Hollis, the family were Scientologists who gave a very intense and demanding list of requirements in the job posting.

After sharing the bizarre list with Twitter, Hollis said she interviewed for the ‘Magical Nanny/Housekeeper’ position in 2013, but turned it down after seeing the insane demands which only paid $13 per hour.

The two page list noted a very hefty list of demands and rules, which many shocked Twitter users deemed ‘insane’ and ‘outlandish’. Some even called the unnamed parents ‘psychotic’ for their rules and expectations.

Although the ‘Hat Write up’, (Scientology speak for job description), started off straightforwardly with ‘‘both the boys are to be treated with love, care and understanding at all times.’ Things then took a sharp turn, unveiling some truly bonkers demands.

If this didn’t deter you instantly, the ad continues with a meticulously detailed schedule for the nanny to follow.

In addition to teaching the boys to swim, eating with them and bathing them, the nanny needs to be kept busy when the boys are down for a nap. Which stated that she is expected to ‘magically transform into a cleaning nazi’ and clean the entire house in 45 minutes.

If that wasn’t weird ENOUGH, activities included exercise time which entailed, getting the boys to run, or as the family put it: ‘get them to run, throw rocks and RUN with them don’t stop them running ever.’

The nanny was also told that ‘there is to be NO movies, whilst under your care, please turn your phone OFF whilst at work.’

The children needed to be kept happy at all times, as ‘if they are crying and yelling, they are not happy and as a nanny you need to get them back happy again.’ This led to some Twitter users concern about how this would affect the boys into adulthood, as one user replied: ‘The “NEVER LET THEM BE UNHAPPY” tone is putting me in a panic for their kids, who now are grown and probably addicted to unhealthy things because they were never allowed to have the sads.’

The job description concluded with ‘if you can master all this, then we have a happy household.’

Andrews followed up her original Tweet stating that she didn’t take the role: ‘In case it wasn’t clear, I did NOT take the job the minute I saw the word ‘dianetics’.’

Which only poses the question – who did exactly end up taking the nanny role? And how’re the kids doing now?