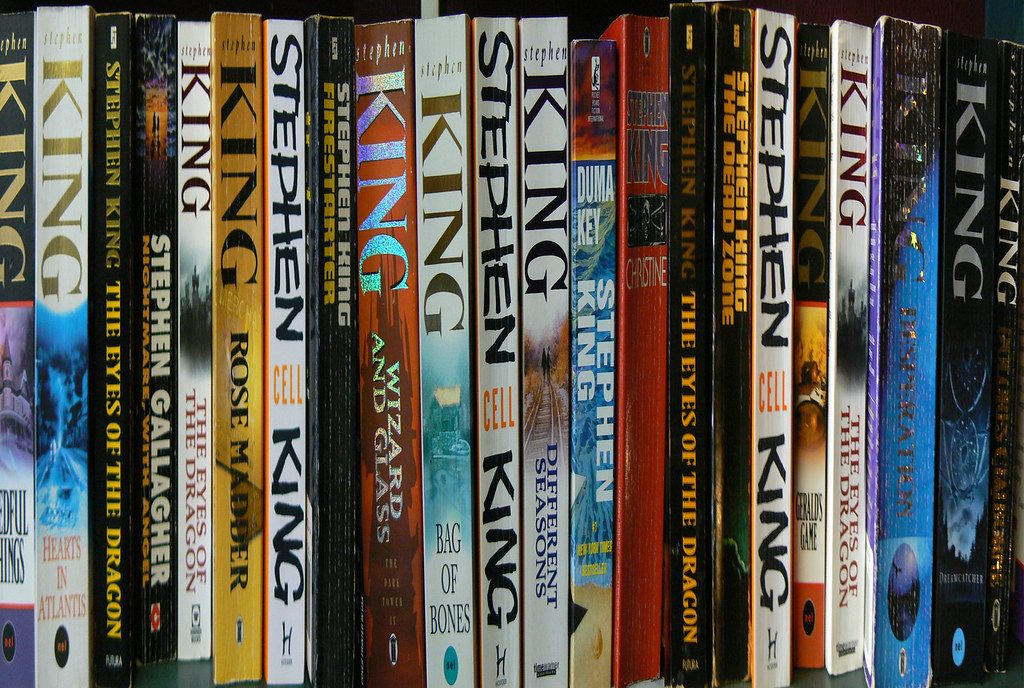 Getting paid to watch movies all day sounds like a great way to make some extra cash and get ahead before the holiday season sets in. But watching 14 Stephen King movies by Halloween? That may not be as easy a task to take on. But if this sounds like something you could do, apply sooner rather than later.

According to timw_brap (sickchirpse.com), USDish.com is looking for one lucky winner to watch 14 Stephen King movies by Halloween. He also writes that they “are offering the money because I think they want to record your reactions for a viral video” (sickchirpse.com 1). So even better news, there’s a possibility people will get to see how you react to watching these movies as well as getting paid the $1300.

However, this is not just watching the movies and recording yourself while doing that. There are a few more things USDish.com wants you to do:

You will track your heart rate and jump scares. You’ll let us know who joined in on the scares with you.

You’ll let us know what you thought before watching certain movies, and if your feelings changed after you completed them.

You’ll even log your sleep — if you can sleep. We want to know all this and more! We’ll provide a worksheet to help guide you along the way, but you’re not limited to what we give you—feel free to share your thoughts, like a journal, and give us all the frightening deets!

You also have to be a U.S. citizen in order to enter the contest, according to timw_brap (sickchirpse.com). So, if this sounds like something you could totally do, apply and good luck to you! I personally will not be. Now if there is a watch Disney movies all day and night, record your reactions, and get paid to do so contest, then I will be all over that one.