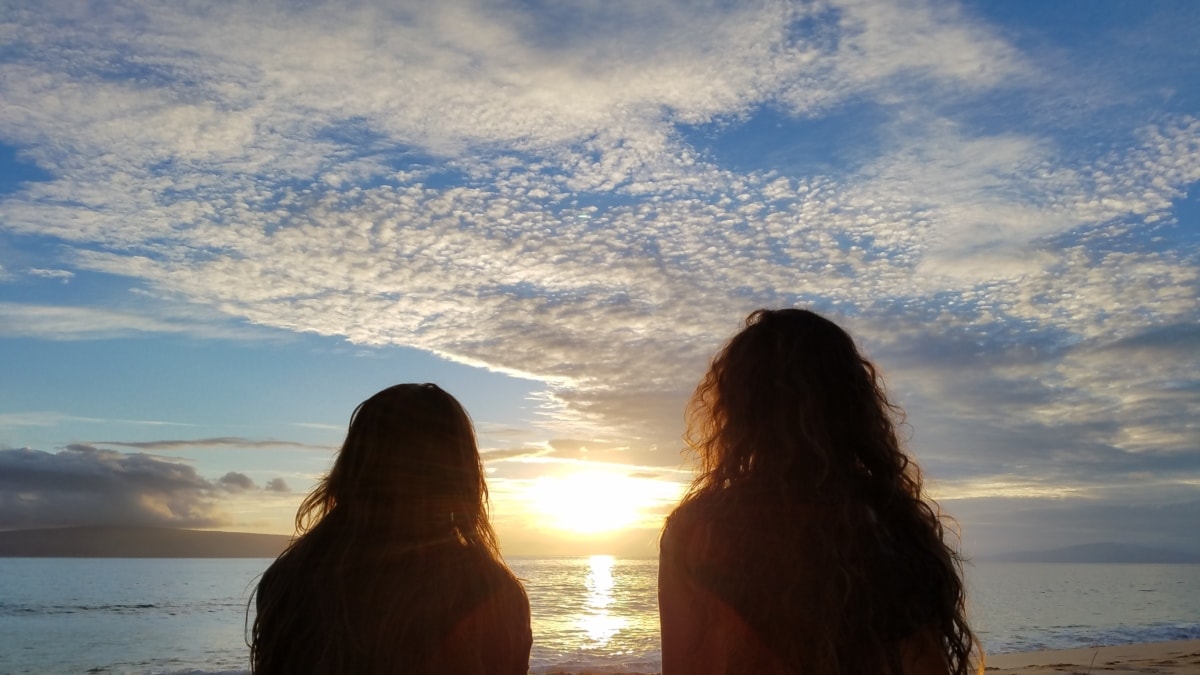 Gen Z are famous for being commitment-phobes, but a new set of data shows that many of them are choosing to settle down with their friends rather than a partner. And there’s no romance involved.

Attitudes towards traditional lifestyles change with every generation and there’s certainly been many different views emerging in recent times. Most notably, there’s been a shift in young adult’s desiring something other than a typical long-term romantic relationship.

Platonic life partners are friends that take place of romantic partners. It really is that simple! Instead of being romantically involved, they cohabit as friends and nothing more, choosing to spend their lives together and be happy without the stresses of marriage.

TikTok user @psychottie detailed her experience of choosing a friend over a lover, explaining that her friend/new life partner travelled across the world to form a stable life with her and settle down together. She stated that she wants to “normalise platonic life partners” and reduce the stigma around not having a stereotypical significant other.

Since the video, other social media users have expressed their admiration for this lifestyle, with those in similar situations also speaking up to support the changing attitudes. After all, you wouldn’t have to deal with the likes of couch guy…

There’s no doubt that a friendship has less pressure attached to it than a romantic relationship, but there are also several other benefits to living with a friend. There’s definitely far more independence and with a generation that’s scared to be tied down to anything, it seems like the perfect arrangement.

There’s lots of evidence supporting the idea that this type of lifestyle is universal, with it not being tied down to one culture or set of people. In China, a group of 7 friends pooled all their money together to retire and buy a house worth $580k. They made the decision after realising that their friendship will be stronger than any other relationship they could acquire later in life.

There are also cases where platonic partners will raise their children together. Despite there being no sexual relationship, platonic couples are choosing to have a biological child of their own, with each parent remaining in their child’s life. It’s not necessarily a new way of living, but the stigma is decreasing and traditional values are declining.

In this article:Friends, life, platonic, relationships